Months after welcoming their first child, Priyanka Chopra and Nick Jonas planning another child through surrogacy? 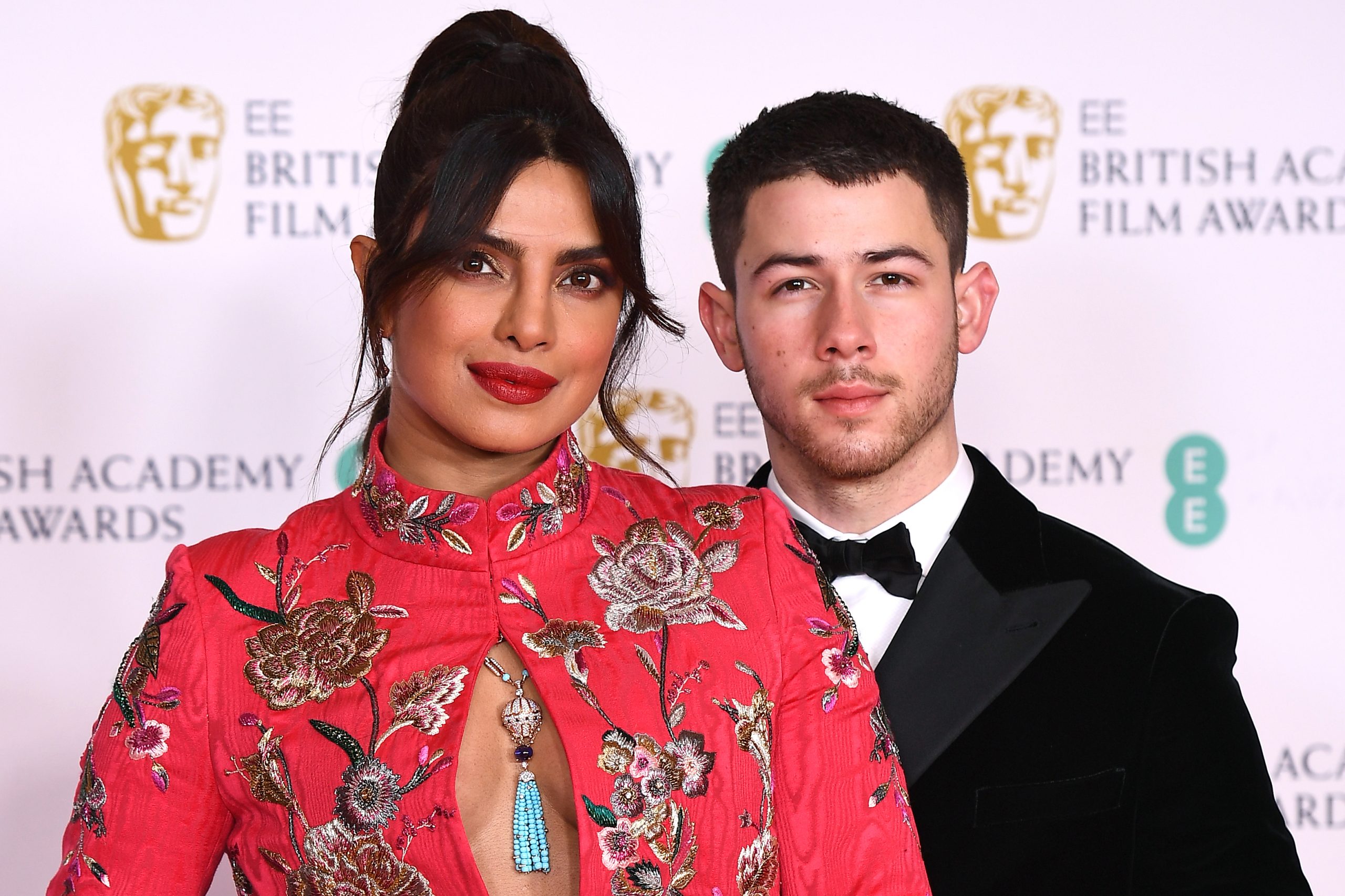 Earlier this year, ​​Priyanka Chopra and Nick Jonas announced the arrival of their first child via surrogacy. The news came as a surprise to their massive fanbase across the world. Though they have shared some pictures of their daughter Malti on social media, they always made sure her face is hidden. As parents, Priyanka and Nick seem very protective of their daughter and are trying everything possible to keep her away from the shutterbugs.

While their daughter Malti is just a few months old, the couple is reportedly planning to have more children through surrogacy. Yes, you read that right! According to a source close to Priyanka and Nick, their daughter is going to have a sibling soon.

“It’s all they have ever known, and their siblings are one of the most important parts of their lives so it is something they definitely want for Malti. They are not ready to welcome another just yet but when they do, they are going to use a surrogate like they did last time. It is not a matter of if, it’s only a matter of when,” a publication reports a source as saying.

The source continues, “They’re not ready to welcome another just yet but when they do, they’re going to use a surrogate like they did last time. It’s not a matter of if, it’s only a matter of when.”