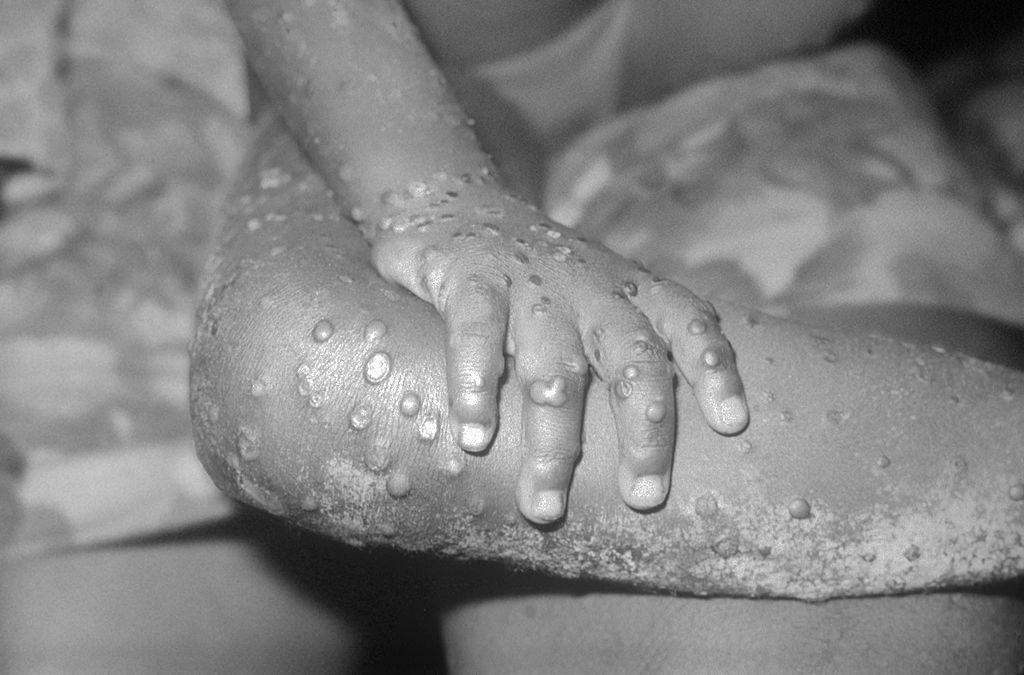 Britain had previously reported a total of nine cases of the usually mild viral illness, characterised by symptoms of fever as well as a distinctive bumpy rash.

“UKHSA have confirmed 11 new cases of monkeypox in the UK. This morning I updated G7 Health Ministers on what we know so far,” Javid said on Twitter.

“Most cases are mild, and I can confirm we have procured further doses of vaccines that are effective against Monkeypox.”

First identified in monkeys, the viral disease typically spreads through close contact and largely occurs in west and central Africa. It has rarely spread elsewhere, so this fresh spate of cases outside the continent has triggered concern.

The UKHSA chief medical adviser, Susan Hopkins, said she expected “this increase to continue in the coming days and for more cases to be identified in the wider community”.

She particularly urged gay and bisexual men to look out for symptoms, saying a “notable proportion” of cases in the UK and Europe came from this group.

Monkeypox had not previously been described as a sexually transmitted infection, the UKHSA said.

It can be transmitted through contact with skin lesions and droplets of a contaminated person, as well as shared items such as bedding and towels.

Symptoms of the disease include fever, muscle aches, swollen lymph nodes, chills, exhaustion and a chickenpox-like rash on the hands and face.

The first UK case was announced on May 7, in a patient who had recently travelled to Nigeria.

Two more cases were reported a week later, in people in the same household. They had no link to the first case.

The UKHSA said that four further cases were announced on May 16 all identified as gay, bisexual or other men who have sex with men and appeared to have been infected in London.

It said two new cases reported on May 18 also had no history of travel to countries where the virus is endemic and “it is possible they acquired the infection through community transmission”.

It did not give any details of the latest cases reported Friday (20).

On Thursday (19), health authorities in Italy announced the country’s first case of monkeypox, in a young man who recently returned from the Canary Islands.

On Friday they said two further cases, linked to “patient zero”, had been confirmed.

Monkeypox usually clears up after two to four weeks, according to the WHO.

As of now, some 80 monkeypox cases have been confirmed and an additional 50 are under investigation in 11 countries, according to WHO.