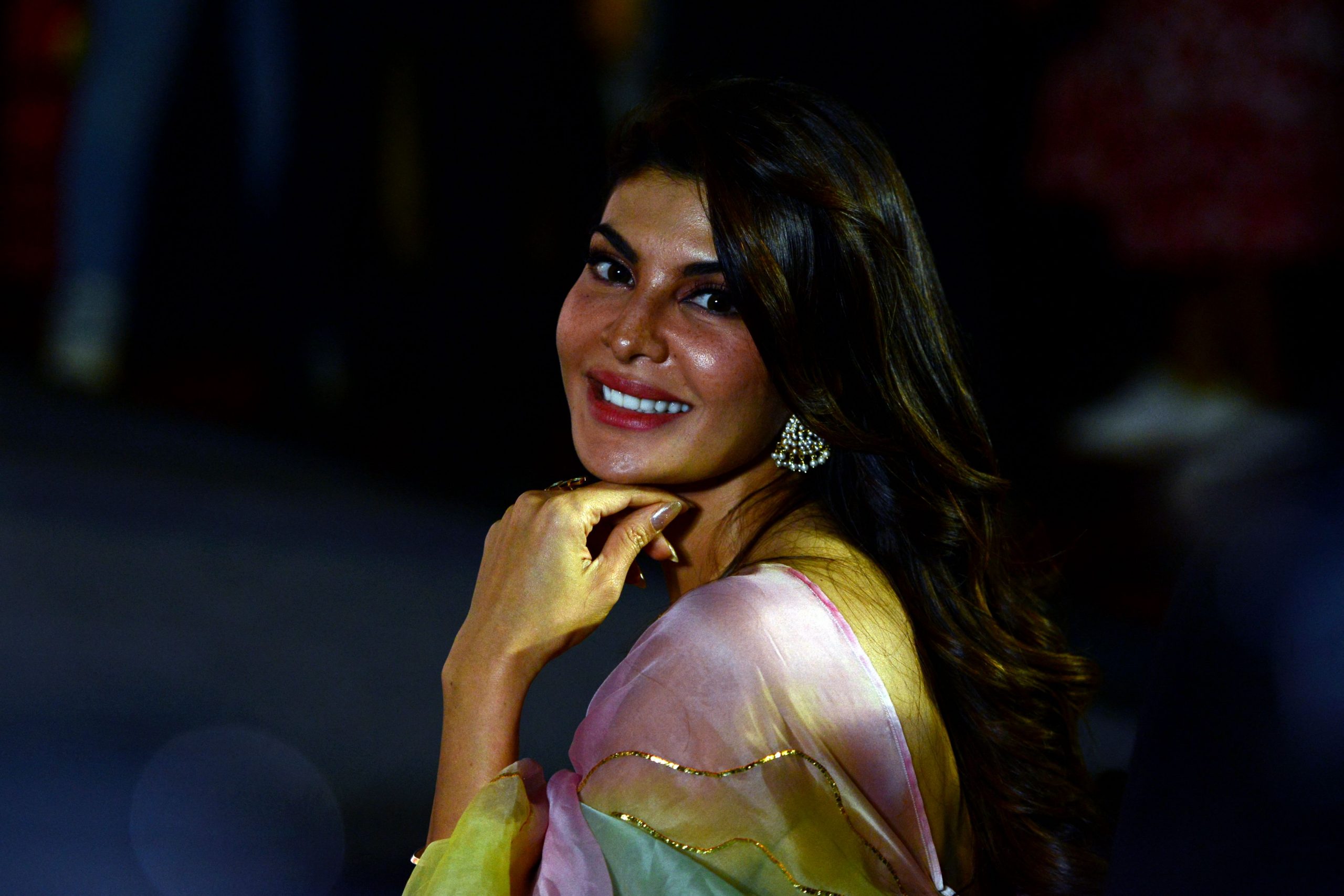 Bollywood actor Jacqueline Fernandez, on Saturday, appeared at Patiala House court in Delhi along with her lawyer Prashant Patil for the hearing of her bail plea in connection with Rs 200 crore ((approximately £2,14,34,155.10) money laundering case involving conman Sukesh Chandrashekar and others.

Last month Jacqueline was granted interim bail in the extortion case surrounding alleged conman Sukesh. The interim bail was granted following the court’s order for the Enforcement Directorate (ED) to file a reply to the star’s bail application.
On August 17, 2022, a supplementary chargesheet filed by the Enforcement Directorate in the Rs 200 crore extortion case against conman Sukesh Chandrashekar in a Delhi Court mentioned the name of Bollywood actor Jacqueline Fernandez as an accused.

The Court also directed ED to supply a copy of the chargesheet to all the accused in the present case.Jacqueline has also been summoned by ED several times in the matter for the purpose of investigation.

According to ED’s earlier Chargesheet, Jacqueline and Nora Fatehi examined and stated that they got top models of BMW cars, the most expensive gifts from the accused Sukesh.

A pair of Louis Vuitton shoes, two pairs of diamond earrings and a bracelet of multi-coloured stones, two Hermes bracelets. She also received a Mini Cooper which she returned.”

Jacqueline’s friendship with Sukesh reportedly started on WhatsApp in January 2021, and she had secretly met the conman on a number of occasions. Now it’s to be seen whether her bail in the case will be finalised.