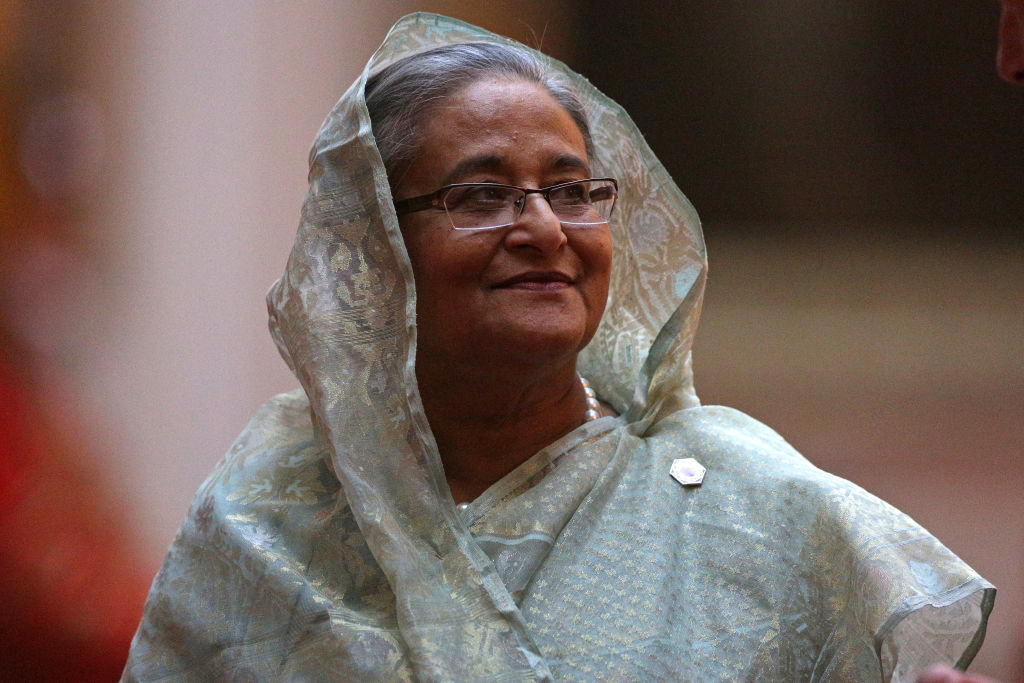 FOUR top south Asian leaders including Narendra Modi and Imran Khan have been accused of being “predators” who are “cracking down on press freedom”.

On its official website, the Paris-based group gives its account of how the leaders have been “targeting” media and journalists in their bid to “suppress” negative publicity about their administrations.

It claimed Indian prime minister Narendra Modi used his home state of Gujarat as his “laboratory for “news and information control methods” which he “deployed” after becoming the country’s premier in 2014.

Modi has developed close ties with “media empires” to push his “national-populist ideology” ideology, it said.

“This insidious strategy works in two ways. On the one hand, by visibly ingratiating himself with the owners of leading media outlets, their journalists know they risk dismissal if they criticise the government. On the other, prominent coverage of his extremely divisive and derogatory speeches, which often constitute disinformation, enables the media to achieve record audience levels. All that is left for Modi is to neutralise the media outlets and journalists that question his divisive methods”, it said.

“In the shadows (of Khan), the military establishment concentrates on suppressing all forms of independent journalism because it cannot stand anyone meddling in its affairs”, the advocacy group said.

“Newspaper distribution has been interrupted, media outlets have been threatened with the withdrawal of advertising and TV channel signals have been jammed. Journalists who cross the red lines have been threatened, abducted and tortured. In the shadows, behind Khan in the limelight, Pakistan is reliving some of the worst moments of its past military dictatorships”, it said.

On Bangladesh prime minister, it says Hasina uses the country’s digital security law to impose her views and “harass all journalists and bloggers who annoy the authorities”.

It claimed 70 journalists were jailed in her country and they are being subjected to “appalling conditions”. It also cites the custodial death of writer Mushtaq Ahmed, who was accused of sharing cartoons on social media criticising the Bangladeshi government, in February this year.

Under the administration of Rajapaksa, journalists in Sri Lanka “have to live with the ghosts of so many colleagues who were murdered”, it said, adding, “the impunity for crimes of violence against journalists committed on his orders “continues to be total.”

There have been numerous reports of harassment or attacks on media in south Asia. Journalist Gauri Lankesh, who was critical of the Modi government was murdered in Bengaluru allegedly by Hindutva hardliners. Siddique Kappan, a journalist who was arrested in India’s northern state of Uttar Pradesh nine months ago is still behind bars.

Prominent journalist Asad Ali Toor was attacked in Islamabad in May this year in one of the most recent instances of media people coming under attack in Pakistan.

Rozina Islam, an investigative reporter, who exposed Bangladesh’s health ministry over its Covid-19 management, was arrested in Dhaka in May.