Mob is out of control now: Kashyap on PM Modi asking BJP workers to avoid commenting on films 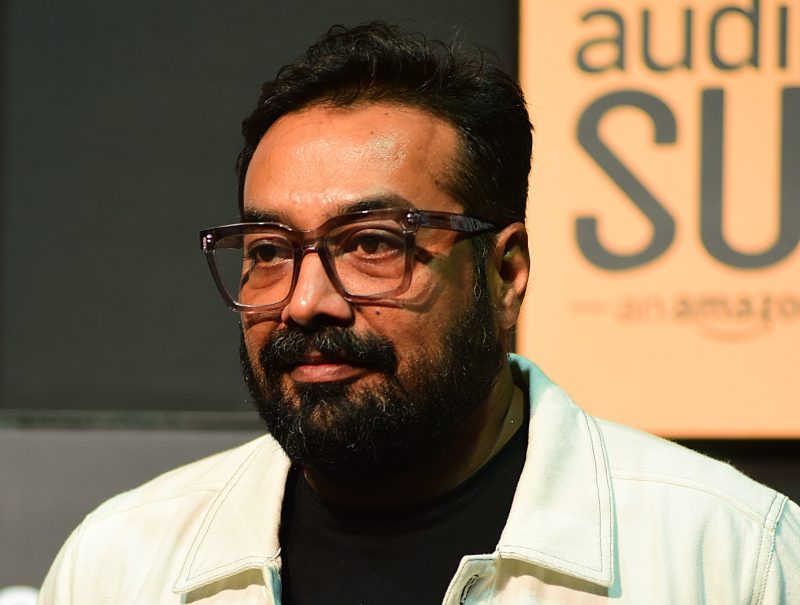 Filmmaker Anurag Kashyap on Thursday said Prime Minister Narendra Modi’s advice to his party workers to stop commenting on movies comes late as the “mob is out of control now”.

According to party sources, in his address at the BJP national executive on Monday, PM Modi had suggested party workers to refrain from making unnecessary remarks on irrelevant issues such as movies as they put the party’s development agenda on the back-burner.

At the trailer of his upcoming movie “Almost Pyaar with DJ Mohabbat”, Kashyap was asked about it. The director said the prime minister’s advice to his party workers would have made a difference had he spoken about it four years ago.

“When you stay silent, you empower prejudice and you empower hatred. It has now got so much empowered that it is a power in itself. The mob is out of control now,” the filmmaker told reporters.

Over the last few years, the Hindi film industry found itself at the centre of many controversies, ranging from its nepotistic practices, celebrity culture, drug menace and content of the movies and shows.

Most recently, Shah Rukh Khan-starrer “Pathaan” landed in a row over its first song “Besharam Song”. Many politicians had slammed the song for hurting the sentiments of Hindu community for the costumes used in the track.

“It’s very good that he (PM Modi) said that and I hope it’ll lead to something good and end whatever negativity is there against the industry. I don’t share Anurag’s views on this, and I hope he’s proved wrong,” Patel said.