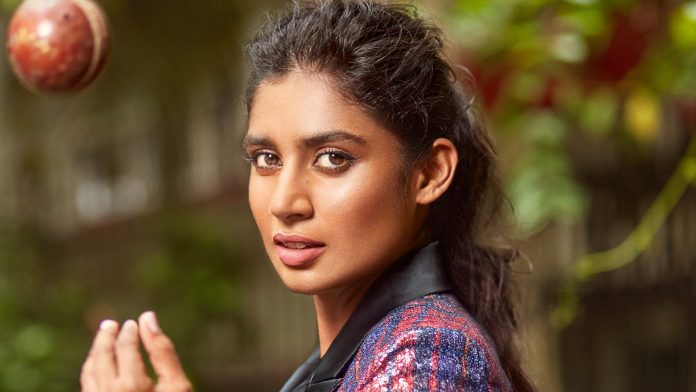 The BCCI should not “wait forever” to start the women’s IPL, India’s women’s ODI captain Mithali Raj has said, urging the board to make it happen next year on a smaller scale before gradually developing it.

“I personally feel they should start a women’s IPL by next year, even if it’s on a slightly smaller scale and with some changes in rules, such as, say, have five to six foreign players in the first edition instead of four as is the case with the men’s IPL,” Raj told ESPNCricinfo.

After India lost the T20 World Cup in the final earlier this month, former men’s team skipper Sunil Gavaskar had called for a full-fledged women’s IPL from next year to unearth talent.

This year, the BCCI had decided to organise a four-team women’s T20 challenge to run parallel to the men’s IPL playoffs, but now it has been put on hold along with the main event due to the COVID-19 pandemic.

India don’t have enough female cricketers for a full-fledged IPL but Raj said it can still be conducted if existing IPL franchises own teams to begin the process.

“I agree we don’t have the depth in the domestic pool yet, but the key is to get the existing franchises to form teams, even if (only) five or six of them are keen to begin the process because in any case, the BCCI was going to have four teams,” she said.

“You cannot wait forever; you have to begin at some point, and gradually, year by year, you can keep evolving the league and then bring it down to four foreign players.”

Raj also said that teen sensation Shafali Verma, who impressed with the bat in the T20 World Cup, should be included in the ODIs too.

“It’s not a bad idea to consider her for the ODIs. She is young but that should not be a criterion for not giving her opportunities in the ODI side,” she said.

From Jersey to The Girl On The Train, remakes to look forward to in 2021