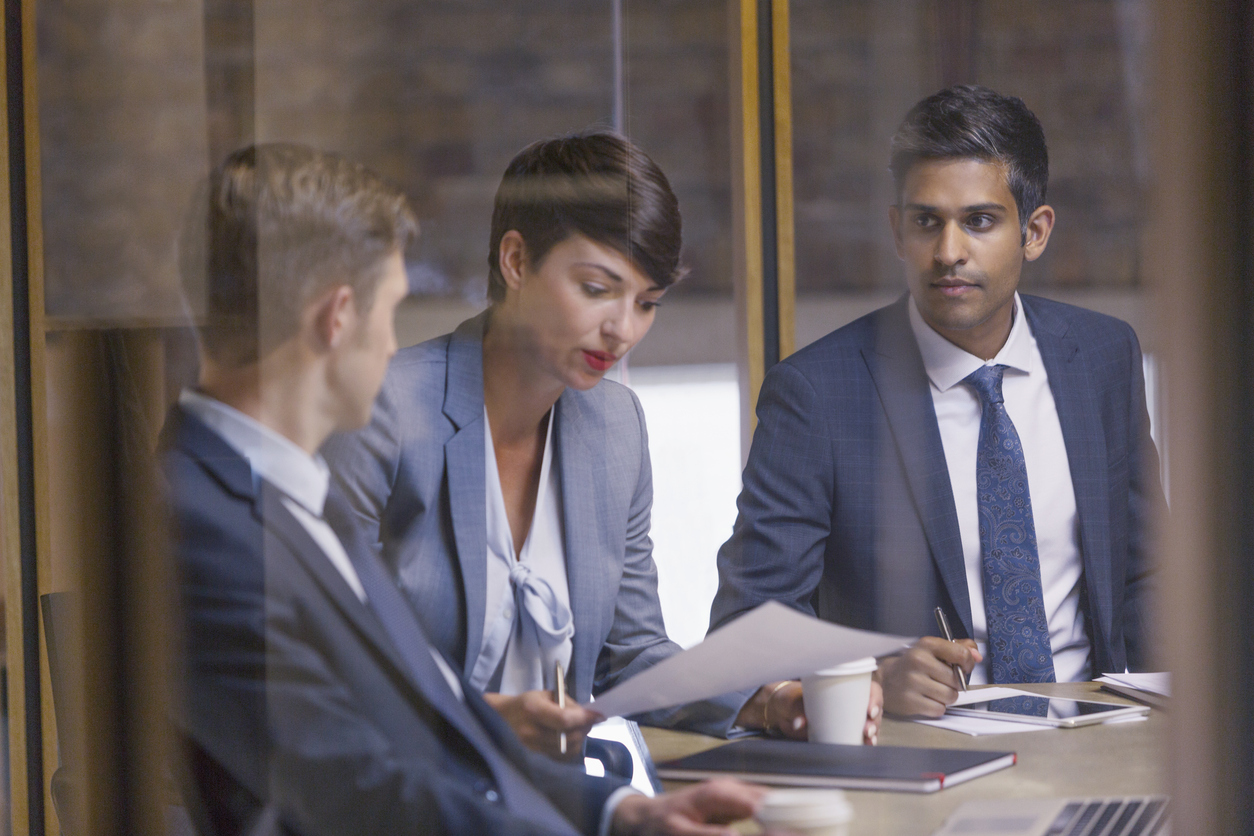 Minority ethnic workers are disproportionately paid the lowest wages in the UK, new research has revealed amid the deepening cost-of-living crisis.

Some 33 per cent of Bangladeshi-origin workers are paid below the real living wage, followed by 29 per cent of people of Pakistani heritage and 25 per cent of black workers.

The figures compare with 20 per cent of white Britons who fall in the category, the Living Wage Foundation revealed after analysing data from the Office for National Statistics’ Labour Force Survey.

A living wage is a minimum earning necessary for a worker to meet basic needs.

The study drives home the point that minority ethnic workers are at the sharp end of the ongoing national economic turmoil as low-income groups are the most vulnerable to rising inflation. The groups were the most adversely affected during the coronavirus pandemic too.

According to a separate survey by the polling and market research agency Survation, 56 per cent of minority ethnic workers said they experienced discrimination at work, while 34 per cent felt they were passed up for a promotion due to their ethnicity. It also revealed that 29 per cent of people were refused a job due to their ethnicity and 22 per cent were denied training opportunities.

The situation is worse for minority ethnic women who also face gender discrimination and they are more likely than men to earn below the real living wage.

Foundation director Katherine Chapman said minority ethnic workers would be among those hit hardest by soaring costs as many are disproportionately employed in low-paid, insecure work.

“The cost of living crisis, like the pandemic, is exposing long-standing racial inequalities in the labour market,” Chapman said, noting the cost-of-living crisis that was yet to peak out.

She said it was essential to challenge “structural racism” to address poverty.

Employers who committed to paying workers the real living wage would serve the twin purpose of supporting their staff and helping achieve racial equality in Britain’s labour market, Chapman said.