Millions of microplastics get released from Teflon-coated pans while cooking 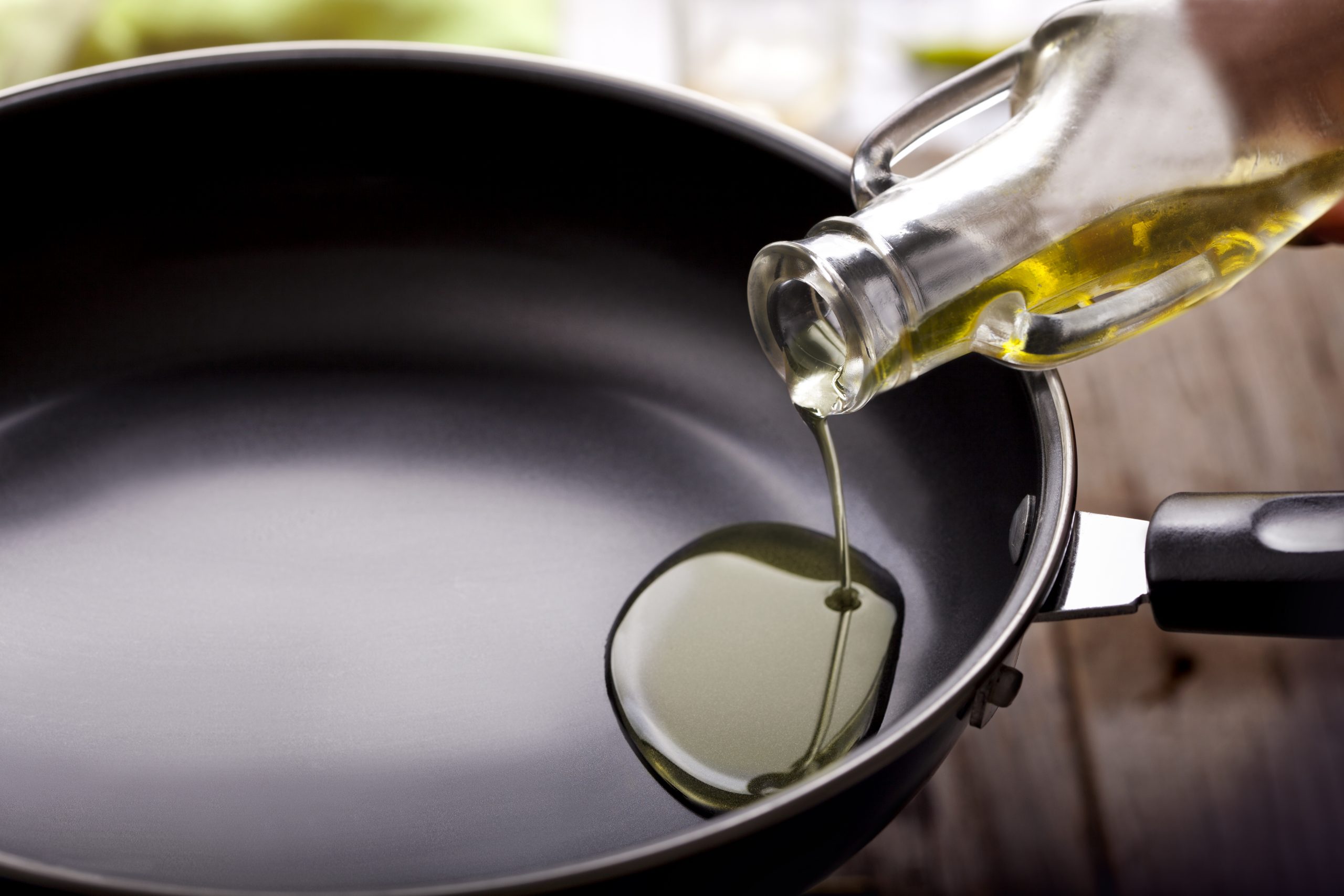 We all know that non-stick pots and pans gradually lose their coating, however, according to a new study published in the journal Science of the Total Environment, about 9,100 plastic particles can be released from just a single small break on the surface of a Teflon-coated pan.

Experts, including researchers from Flinders University in Australia state that these findings emphasize the possible risk of being exposed to Teflon plastic debris during daily cooking, the Independent, reports.

Scientists estimate that when a non-stick utensil loses its coating, thousands to millions of ultrasmall Teflon plastic particles could be released during cooking.

They reportedly identified the release of 2.3 million microplastics and nanoplastics from broken non-stick utensils’ coating, thereby suggesting an increased risk of exposure to these chemicals while people prepare food.

Youhong Tang, author of the study from Flinders University is reported to have said, “It gives us a strong warning that we must be careful about selecting and using cooking utensils to avoid food contamination.”

These chemicals are also found in commercial products that resist grease and oil, waterproof cosmetics, as well as firefighting foams. These chemicals have been in use since the 1940s.

Previous studies have linked these chemicals and their use to numerous health disorders, including hormone disruption, reduced immunity and increased risks of different types of cancer.

Cheng Fang, a co-author of the study from the University of Newcastle in Australia is quoted as saying, “The non-stick coating material Teflon is generally a family member of PFAS.”

He adds, “Given the fact PFAS is a big concern, these Teflon microparticles in our food might be a health concern, [which] needs investigating because we don’t know much about these emerging contaminants.”

Teflon is the brand name of the chemical Polytetrafluoroethylene – a synthetic polymer that contains just carbon and fluorine. It is one of the most famous and commonly used forever chemicals or PFAS.

These chemicals are called forever chemicals as they do not break down easily in the environment and thus contaminate the water and soil. PFAS are very durable and can remain dangerous for several generations.

During the study, scientists reportedly established a new examination method to directly visualize and identify ultrasmall Teflon microplastics and nanoplastics.

Writing in the study they state, “We estimate that thousands to millions of Teflon microplastics and nanoplastics might be released during a mimic cooking process.”

Therefore, researchers now call for further studies to evaluate the risk of Teflon microplastics and nanoplastics during the cooking process since this brand is a “family member of PFAS.”