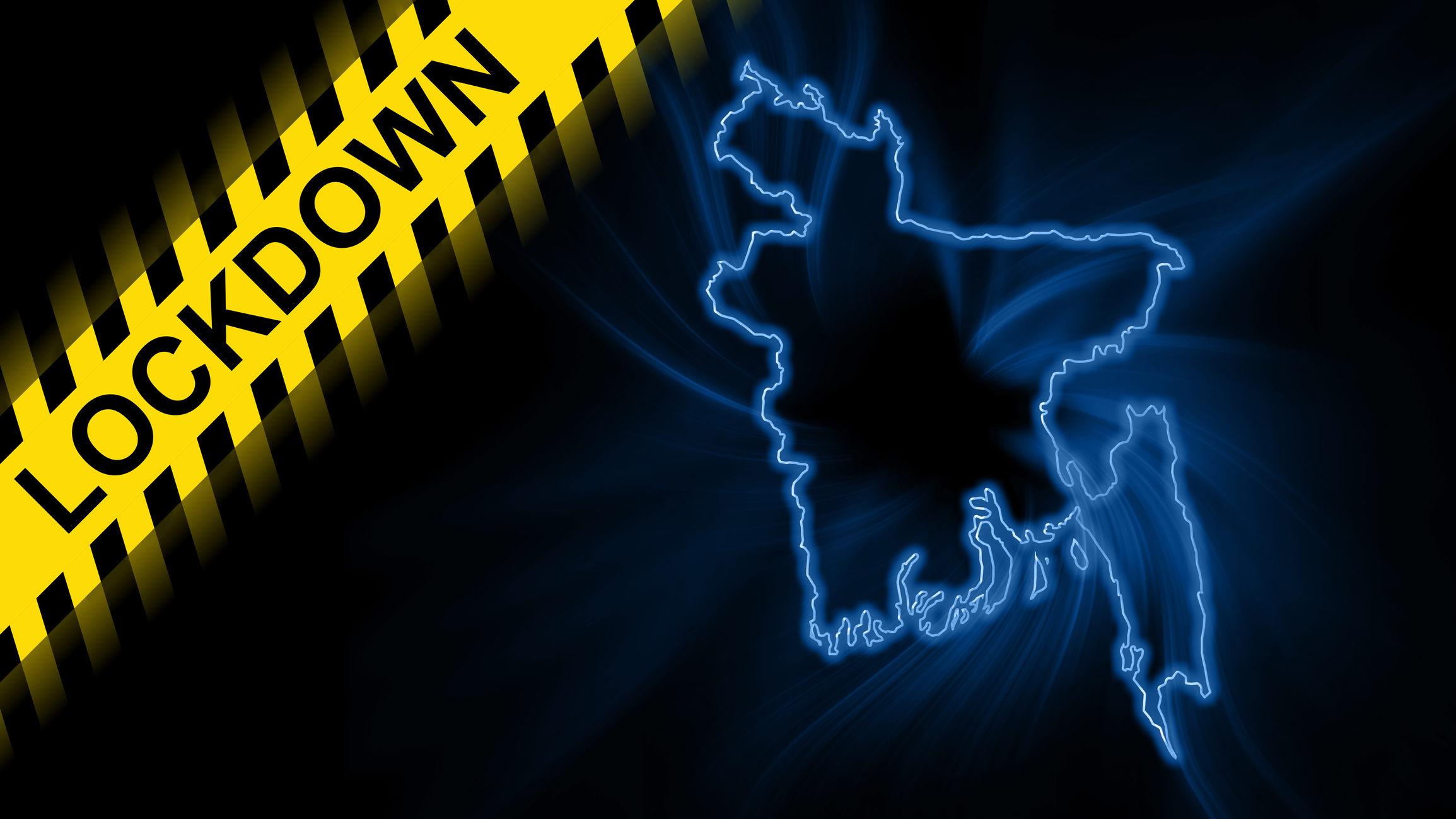 THOUSANDS of people were stranded in Bangladesh’s capital on Monday (28) as the authorities halted almost all public transport ahead of a nationwide lockdown imposed to combat a deadly resurgence of Covid-19 infections.

More than two-thirds of new virus cases in Bangladesh’s capital were of the Delta variant, a recent study by the independent Dhaka-based International Centre for Diarrhoeal Disease Research reported.

People will be confined to their homes by Thursday (July 1) as part of the restrictions, with only essential services and some export-facing factories allowed to operate.

The lockdown announcement sparked an exodus of migrant workers from the capital Dhaka to home villages on Sunday (27), with tens of thousands of people cramming into ferries to cross a major river.

Large columns of people were seen walking on the main roads early Monday. Workplaces will be shut from Wednesday.

Bicycle rickshaws were allowed to operate in a last minute government concession late Sunday, but prices had soared to unaffordable levels, commuters said.

“I started walking at 7am. I could not get any bus or any other vehicles. I can’t  afford a rickshaw ride,” Shefali Begum, 60, who was going to her daughter’s home in central Dhaka said.

Ferries have been operating on overdrive, with some running services 24 hours a day and cramming more than 1,000 passengers onto each trip.

“We don’t want them to overcrowd the ferry. But they don’t listen,” said police sub-inspector Mohammad Reza. “There is a mad rush of people.”

A senior official at the state-run Bangladesh Inland Water Transport Corporation said that at least 50,000 people had crossed the river by ferries on Sunday alone.

At a river station in the rural town of Sreenagar about 70 kilometres (43 miles) south of Dhaka, thousands queued from early Sunday to cross the Padma, a tributary of the Himalayan river the Ganges.

“We did not have any choice but to leave the city,” Fatema Begum, 60, said while waiting for a ferry.

“During lockdown, there is no work. And if we don’t work, how do we pay rent? So we packed up everything and are going back to our village.”

Mohammad Masum, 30, a street vendor in Dhaka, said it was better to return home and “spend the time with family” than be confined in the capital.

Restrictions on activities and movement were imposed across Bangladesh in mid-April as cases and deaths jumped to their highest levels since the start of the pandemic.

Infections declined in May but started to rise again this month, sparking the harsher restrictions.

The country has reported more than 880,000 infections and just over 14,000 virus deaths, but experts say the actual toll could be much higher due to possible underreporting.

Health officials across the world have been alarmed by the rapid spread of the Delta variant, now reported by the WHO to have reached at least 85 countries.