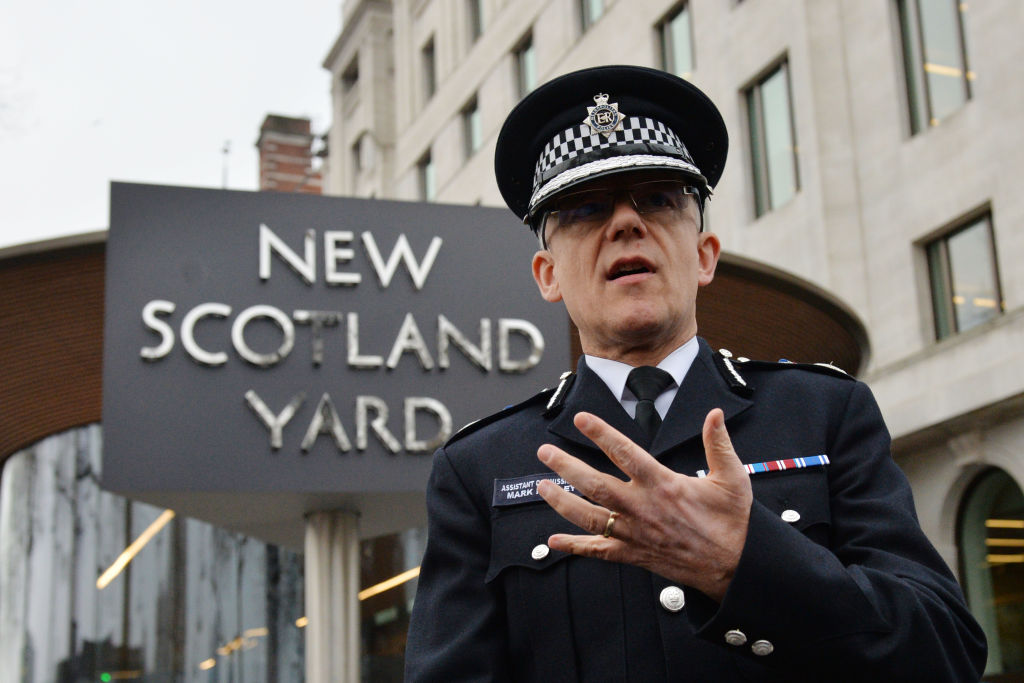 New Metropolitan Police boss Sir Mark Rowley has vowed to “ruthlessly” root out racists and misogynists from the organisation.

He admitted Scotland Yard had been “far too weak” in taking on those who undermined the honest and dedicated majority. But he said he was determined to “get the culture right” at the Met.

Earlier this month, Sir Rowley took over as the commissioner of the UK’s largest police force which faced questions over its approach to tackling corruption and its use of stop and search powers.

The Metropolitan Police is facing intense monitoring from the police watchdog, Her Majesty’s Inspectorate of Constabulary and Fire & Rescue Services (HMICFRS), after a catalogue of failures in recent years including the murder of Sarah Everard by serving officer Wayne Couzens, the Stephen Port inquiry and the strip search of Child Q.

“I need to and want to hear from those we have let down, from our communities in London and within the Met,” he said in an open letter shared on LinkedIn.

According to him, ”constructive anger” channelled in the right ways can bring positive change.

“I have taken over as the leader of an organisation that has been far too weak in taking on those who undermine the honest and dedicated majority who determinedly serve the public”, he said.

“And I have set out how I will be ruthless at rooting out from this organisation the corrupting officers including racists and misogynists,” Sir Rowley wrote.

He said during his conversations with his colleagues who represented different parts of the Met’s workforce, he heard a network for black officers was “disregarded publicly by another and that some of our staff associations are dominated by men.”

“I am determined to get the Met culture right, with the support of others informing my plans,” the police commissioner wrote.

“Also, I find myself considering the role of the media, holding us to account when we get it wrong and also recognising the nuance, the complexity of things and not simply jumping for a headline. I believe in systemic change that demonstrates the Met can be better, not glossy articles suggesting it is repaired. I will continue to search for a meaningful partnership with those who will speak truth to power and help us reform.”

Sir Rowley’s open letter came after the Constabulary published a report saying the force’s public response was inadequate. The watchdog also said the Met should improve in investigating crime and protecting vulnerable people.