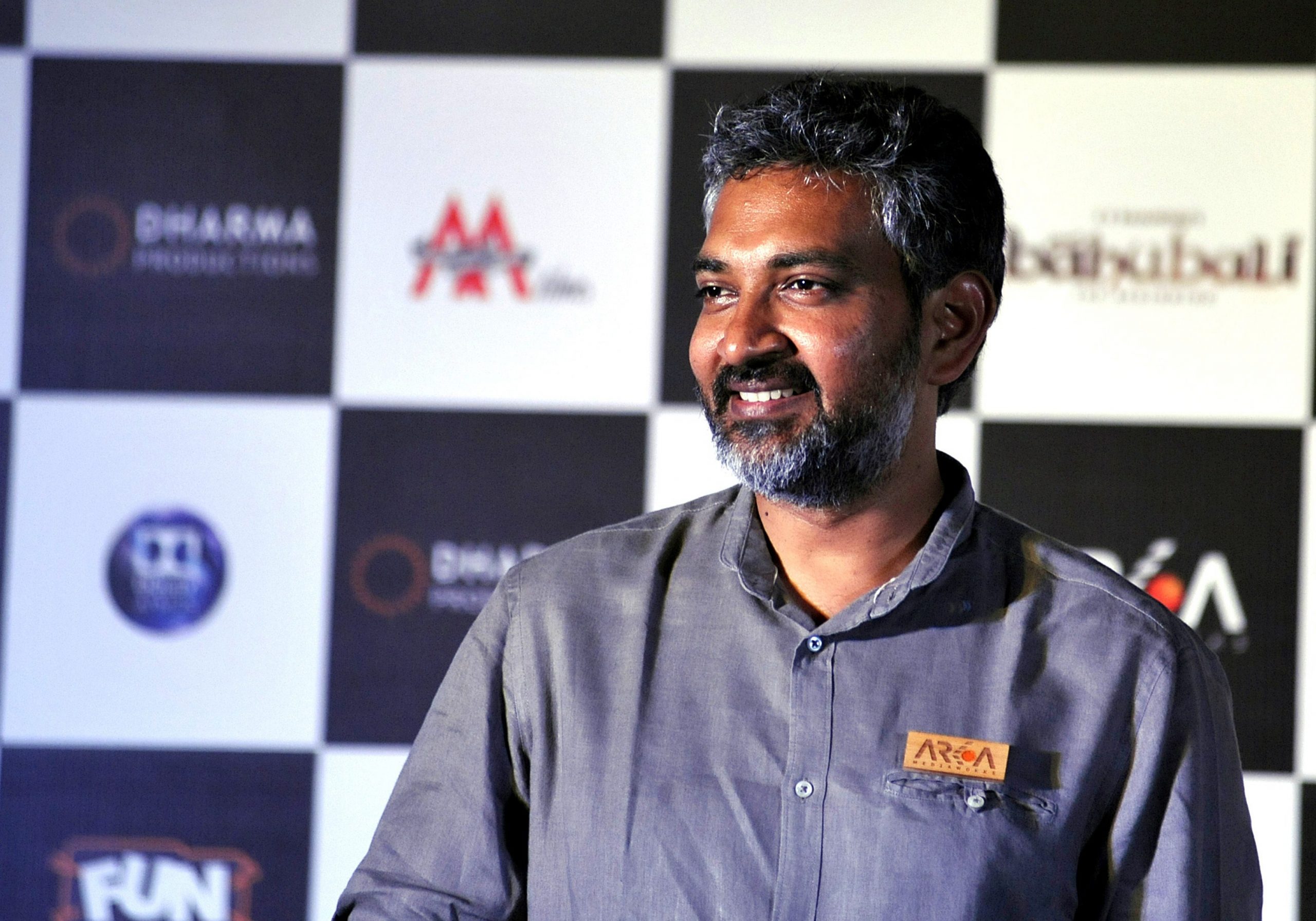 Director SS Rajamouli is currently enjoying the grand success of his magnum opus film ‘RRR’ as after winning the prestigious Golden Globe award, the film has bagged two more awards at the 28th edition of the Critics Choice Awards.

On Monday, team ‘RRR’ took to their Twitter account and shared a video in which Rajamouli could be seen giving his winning speech at the award ceremony held in Los Angeles. Sharing the video the team wrote, “RRR won the BEST FOREIGN LANGUAGE FILM award at the #CritcsChoiceawards Here’s @ssrajamouli acceptance speech!! MERA BHARATH MAHAAN #RRRMovie.”

While accepting the honour, Rajamouli said in the video, “To all the women in my life, my mother Rajnandani, she thought school education was overrated and she encouraged me to read comics and story books and she encouraged my creativity. My sister-in-law Sreevalli, who became like a mother to me, she always encourages me to be the best version of myself.”

The ‘Baahubali’ director also talked about his wife and his daughters at the award ceremony.

“My wife Rama, she is a costume designer of my films but more than that she is the designer of my life. If she is not there, I am not here today. To my daughters, they don’t do anything, just their smile is enough to light my life up,” he said.
Before signing out, the director said, “Finally to my motherland, India, Bharat, Mera Bharat Mahan. Jai Hind. Thank you.”

‘RRR’ bagged the Critics’ choice award in the Best Foreign Film and the Best Song category.