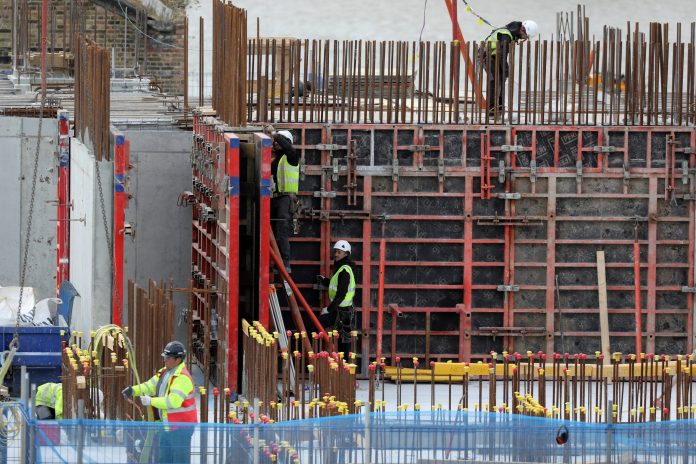 MEN engaged in the lowest-skilled jobs had the highest rate of death involving Covid-19 among working-age people in England and Wales, according to data on Monday (11) which also showed deaths among nurses and doctors was no higher than the general average.

The data was published after Prime Minister Boris Johnson said on Sunday that manufacturing and construction workers should be encouraged to go back to their jobs, drawing concern from trade union groups.

Men in the lowest-skilled jobs suffered 21.4 Covid-related deaths per 100,000 males in the period up to April 20, more than double the average for working age males of just under 10 deaths per 100,000, the Office for National Statistics said.

Male and female care workers and home carers — some of whom have raised concerns publicly about a lack of protective equipment — had significantly high rates of 23.4 and 9.6 Covid-related deaths per 100,000 respectively, the data showed.

But healthcare workers, including doctors and nurses, were not found to have higher rates of Covid-related deaths than people of the same age and sex in the general population.

The ONS said its data did not prove that higher death involving Covid-19 were necessarily caused by differences in exposure to the virus through work.

It adjusted its data for age, but not for other factors such as ethnic group and place of residence.

Last week, the ONS said black people and men of Bangladeshi and Pakistani origin were nearly twice as likely to die from the Covid-19 disease than whites, even when adjusting data for deprivation.