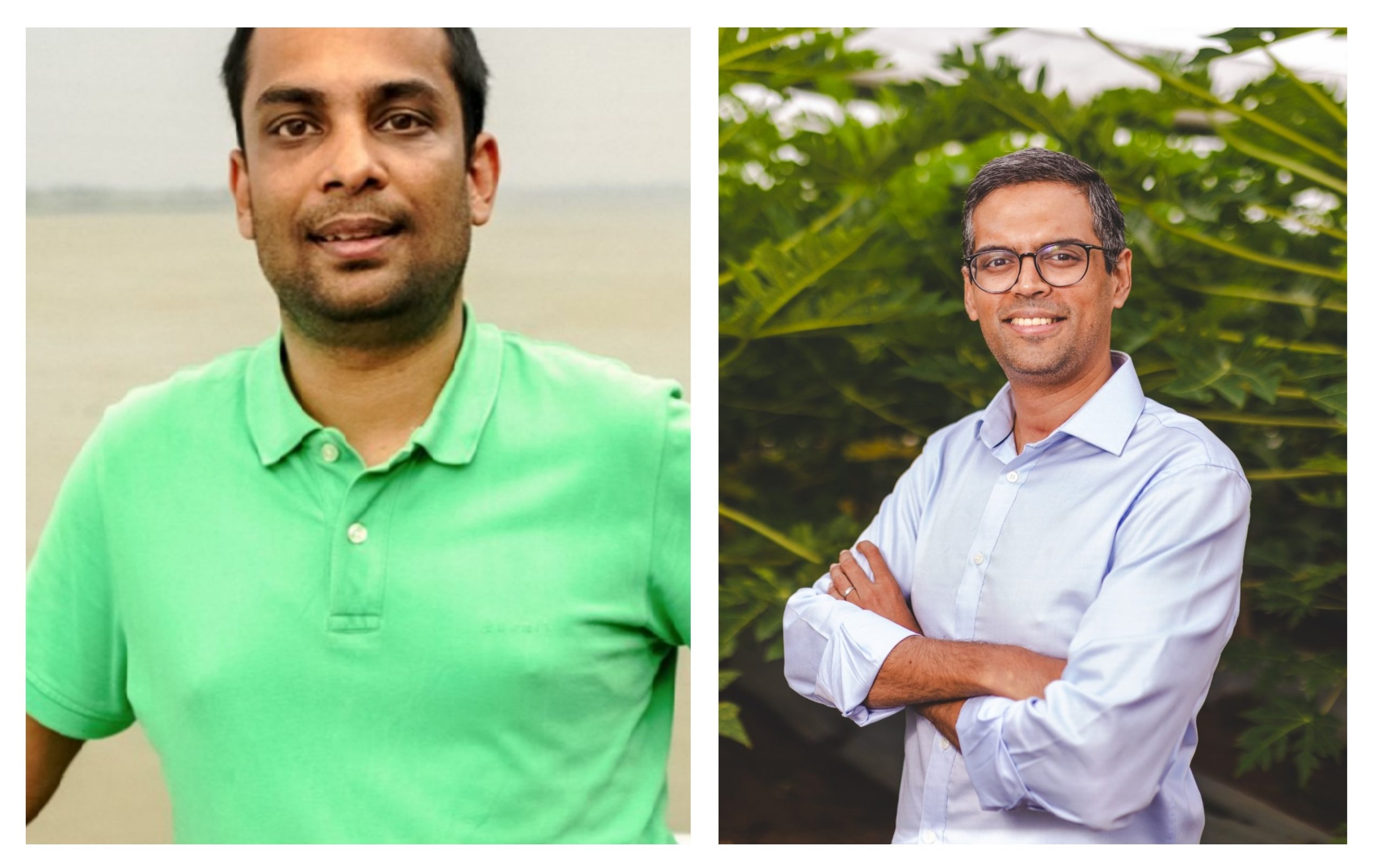 Afloral waste project which converts flowers dispersed into the river Ganga into sustainable leather called Fleather and a greenhouse-in-a-box solution for small farmers are among this year’s finalists from India for Prince William’s Earthshot Prize, dubbed the Eco Oscars.

Phool and Kheyti are among 15 worldwide projects in the running to receive a £1 million award at the second annual Earthshot Prize awards ceremony next month.

The 2022 shortlist, which covers groundbreaking solutions to the biggest environmental challenges, follows last year’s winning project from Delhi – Vidyut Mohan-led Takachar, which won the prize in the “Clean our Air” category for its cheap technology innovation to convert crop residues into sellable bio-products.

“The innovators, leaders, and visionaries that make up our 2022 Earthshot finalists prove there are many reasons to be optimistic about the future of our planet,” said Prince William on Thursday.

“They are directing their time, energy, and talent towards bold solutions with the power to not only solve our planet’s greatest environmental challenges, but to create healthier, more prosperous, and more sustainable communities for generations to come,” he said.

Phool was born in Uttar Pradesh soon after the festival of Makar Sankranti in 2015 when Founder and CEO Ankit Agarwal saw local temples dumping used flowers into the water, their pesticide coating poisoning the Ganga river.

“We began life with a simple idea: to clean up India’s holiest river. In the process, we’ve discovered a material growing on our factory floor that could one day replace animal leather for good. Sometimes ground-breaking ideas come from unlikely situations, and we want to thank the Earthshot Prize for recognising ours,” said Agarwal.

At first, Phool collected the floral waste and turned it into incense sticks. As they did, a thick mat-like substance began to grow over the unused fibres lying on their factory floor. This mat, they realised, could be turned into a sustainable alternative to environmentally damaging animal and plastic leather – now called the new material Fleather.

The company today employs over 163 female “flowercyclers” from the Dalit community to collect waste flowers and in time, they hope to employ 5,000.

“With agreements to supply to fashion giants, that ambition is justified. Seven years ago, Ankit Agarwal saw worshippers poisoning their holy river. Today, Fleather has turned the tide, cleaning the river and helping those who worship it too,” the Earthshot Prize notes on Phool — shortlisted in the “Build a Waste-Free World” category.

Kheyti Co-founder and CEO Kaushik Kappagantulu launched his Telangana startup to help some of India’s nearly 100 million small-hold farmers among the poorest people on the planet and the most affected by climate change.

Kheyti’s Greenhouse-in-a-Box offers shelter from unpredictable elements and destructive pests and the startup also trains and supports farmers to ensure their greenhouse is as effective as possible.

“The world depends on its small-hold farmers and yet their lives are amongst the hardest on earth. Our Greenhouse-in-a-Box is empowering farmers in India today. The steps we have already taken at Kheyti are now building to change farmers’ lives at scale,” said Kappagantulu, who has been shortlisted in the ”Protect and Restore Nature” category.

Five winners from the 15 worldwide projects will be announced in Boston next month, each receiving GBP 1 million to develop their projects.

For the first time, there are also finalists from the UK, including London start-up Notpla Hard Material, which makes packaging from seaweed and plants as an alternative to single-use plastic.

Other finalists include the City of Amsterdam Circular Economy group, which wants to see nothing wasted and everything recycled in the Netherland’s capital by 2050. Mikuru Clean Stoves, from Kenya, provides cleaner burning stoves to reduce unhealthy indoor pollution and a safer way to cook.

The Prince and Princess of Wales, William, and Kate, are set to meet the finalists and winners at the awards gala in Boston, US, on December 2.

The Earthshot Prize’s name is a reference to the ”Moonshot” ambition of 1960s America, which saw then-President John F. Kennedy pledge to get a man on the moon within a decade.

Each year for the next decade, the prize is awarding £1 million each to five projects that are working to find solutions to the planet’s environmental problems.