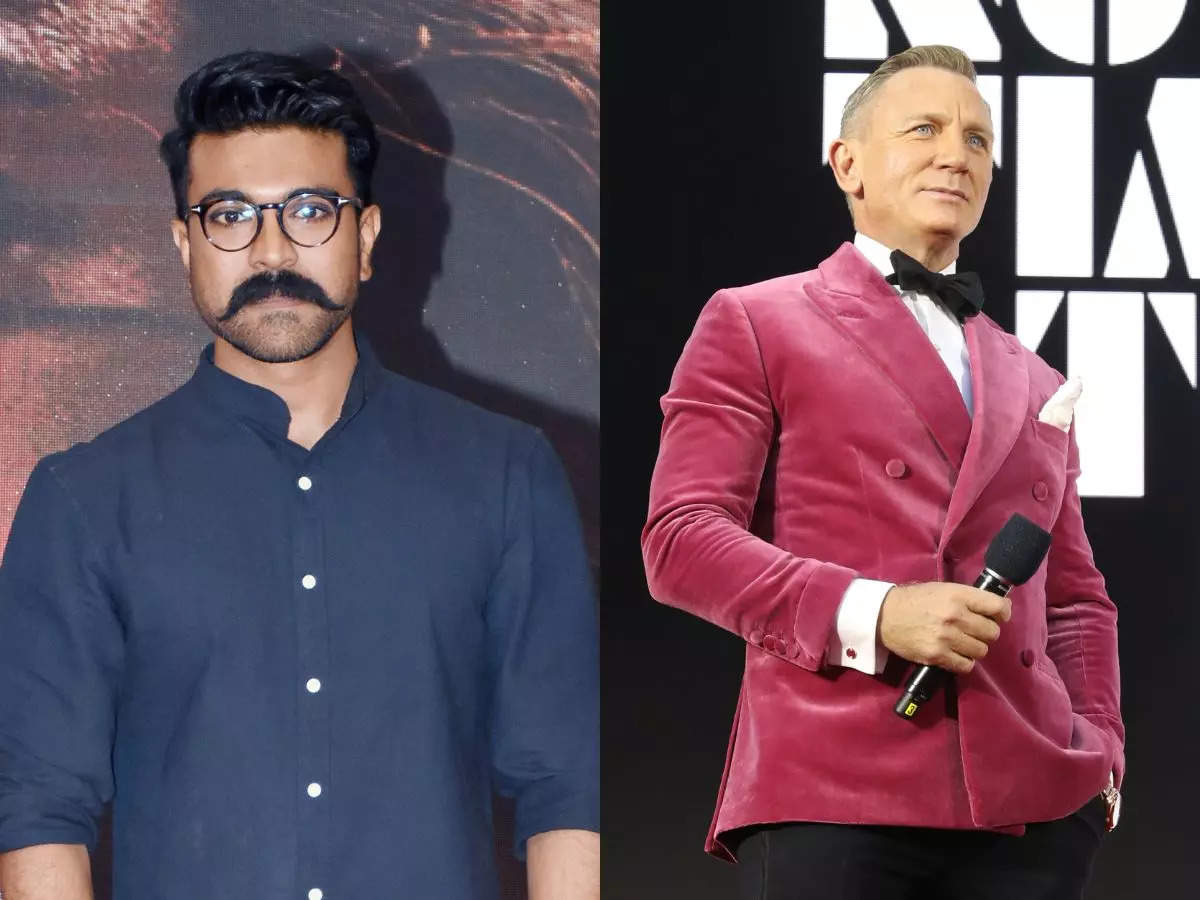 Ever since British actor Daniel Craig’s stint as the iconic James Bond came to an end with last year’s ‘No Time to Die’, the search for a new 007 has been up, and now ‘Luke Cage’ creator Cheo Hodari Coker has suggested South star Ram Charan’s name for the role.

Charan’s recent performance in SS Rajamouli’s magnum opus ‘RRR’ has received global appreciation since its release this year. Seems like Charan has also caught the fancy of the Marvel creator. Floating the idea that Charan might be a good contender for the part of 007, Coker took to his Twitter handle and shared a number of names as his choices for the next James Bond, which included actor Idris Elba.

After that tweet went viral, Coker shared another message that read, “Damn! That escalated quickly. Everyone knows Idris from, well, everything, but to get inside my thinking, watch Sope in Gangs Of London, Matthew G in The Offer, Damson in Snowfall and Ram in RRR. They all deserve a shot at a Savile Row suit and a Walther PPK.”

Earlier, ‘Doctor Strange’ screenwriter C Robert Cargill, the writer of DC’s ‘Batman Beyond’ and MARVEL Comics’ ‘Captain America and Kang’ writer Jackson Lanzing, have all showered praises on the film.

Meanwhile, Daniel Craig’s tenure as 007 is now over following ‘No Time to Die’, and the search for the next Bond will begin sometime this year.

For the unversed, if Charan lands the part, he will become the seventh actor to play Bond as part of the franchise – following in the footsteps of Sean Connery, George Lazenby, Roger Moore, Timothy Dalton, Pierce Brosnan and Daniel Craig.