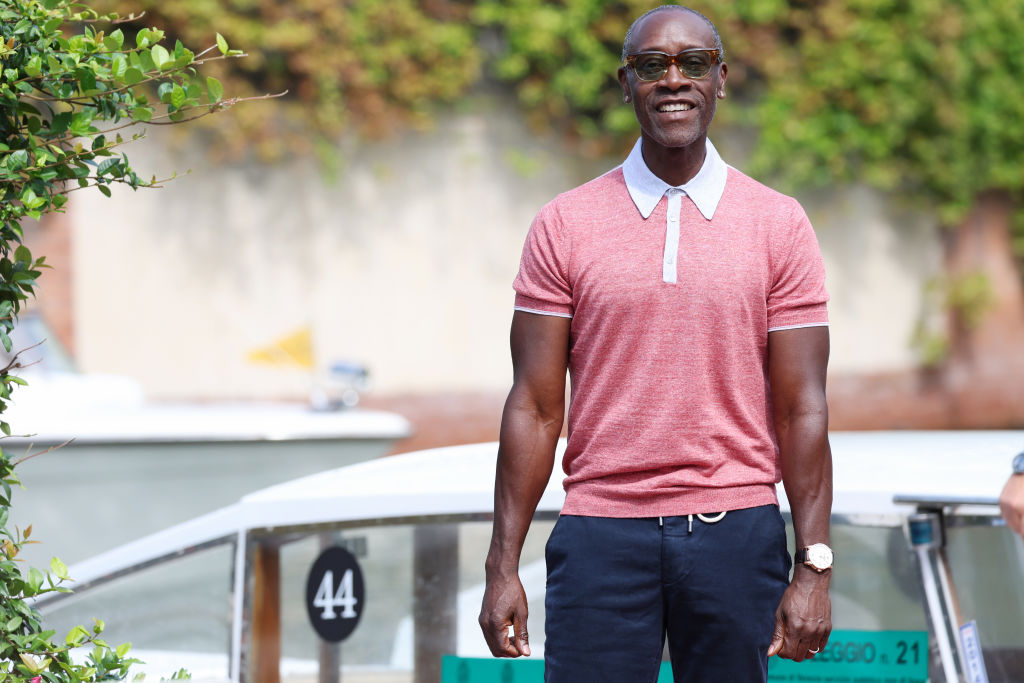 Marvel’s ‘Armor Wars’ project has gone through a major change as now what would have been a series for Disney Plus will be redeveloped as a feature film.

According to The Hollywood Reporter, this move essentially pushes back the title further down the development slate. The outlet has reported that sources say the studio was committed in getting the story told the right way and in that process realized that a feature was better suited for the project. Like all Marvel movies, it is intended for a theatrical release.

Cheadle, who is reprising his longtime Marvel Cinematic Universe role as Colonel James ‘Rhodey’ Rhodes, AKA War Machine, remains on board to star. Yassir Lester, who was acting as head writer on the series, will remain as its feature scribe.

Marvel had been eyeing a 2023 start of production on the series, but the few people who were gearing up for that were notified on Thursday of the change of direction.
No directors had been officially attached and it is unclear when an Armor Wars feature would pop on Marvel’s timeline of its phases of movies and Disney+ series.

Little is known about the logline for Armor Wars although it was brought up earlier this month at Disney’s D23 Expo when Cheadle joined Marvel Studios producer and President Kevin Feige on stage, revealing a logo for what was then touted as being a six-episode event series. Feige first announced plans for Armor Wars in late 2020.

Meanwhile, as per The Hollywood Reporter, Cheadle’s next Marvel appearance remains the MCU series, ‘Secret Invasion’, which also stars Samuel L. Jackson and Ben Mendelsohn and is scheduled to debut in 2023. He has played the character since 2010’s ‘Iron Man 2’.