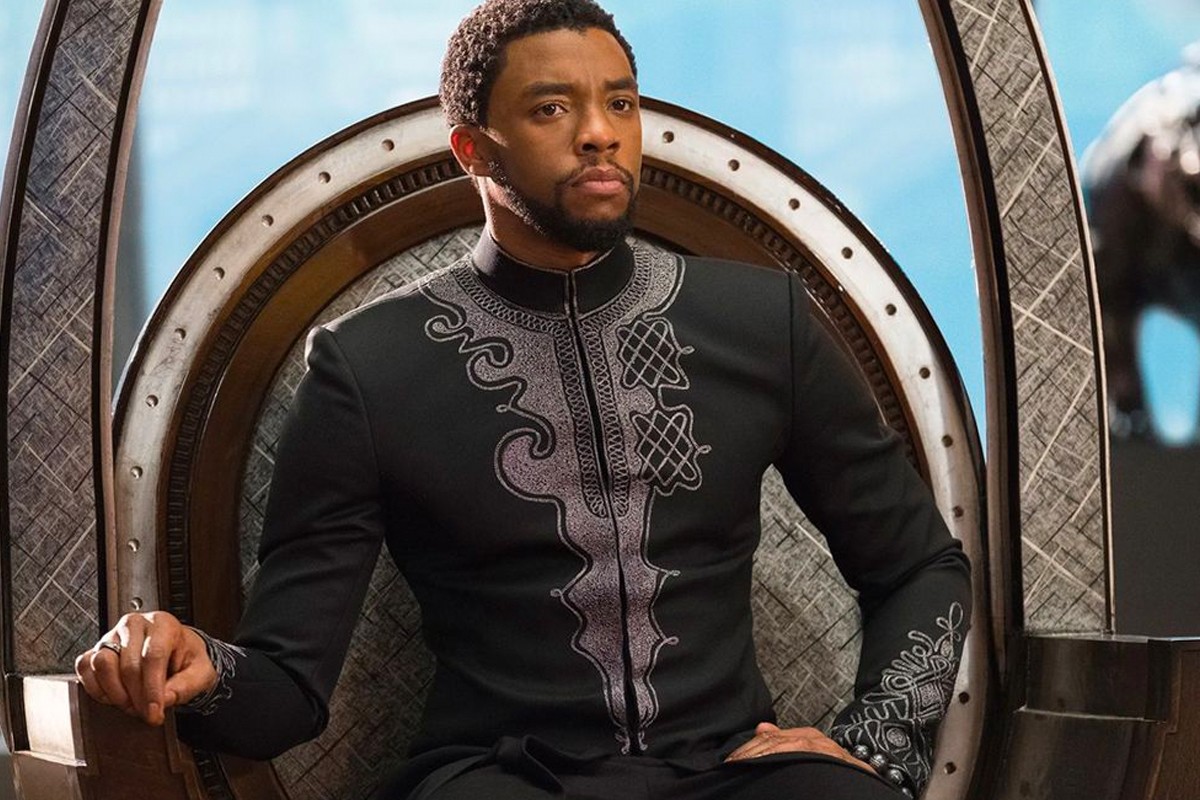 Black Panther: Wakanda Forever is one of the most-awaited Hollywood films of 2022. However, it won’t centre around the main character of T’Challa like the first installment of the film, but rather his legacy in the MCU.

Fans are still coming to terms with the tragic loss of Chadwick Boseman, who played T’Challa, and that is why Marvel Studios’ head honcho Kevin Feige believes it was “too soon” to recast the iconic superhero for the forthcoming sequel.

In an interview with Empire magazine, Feige said “It just felt like it was much too soon” to recast the late actor, who died at the age of 43 from colon cancer.

“Stan Lee always said that Marvel represents the world outside your window. And we had talked about how, as extraordinary and fantastical as our characters and stories are, there’s a relatable and human element to everything we do,” Feige said.

He went on to add, “The world is still processing the loss of Chad. And (director) Ryan (Coogler) poured that into the story.”

After the demise of Boseman, Feige said Coogler and his team had to figure out the course of action they wanted to take for the sequel.

“The conversations were entirely about, yes, ‘What do we do next?’” Feige told the publication. “And how could the legacy of Chadwick – and what he had done to help Wakanda and the Black Panther become these incredible, aspirational, iconic ideas – continue? That’s what it was all about.”

Black Panther: Wakanda Forever is set to debut in theatres in the US on November 11.