Marvel reveals every upcoming film and show, including 2 new Avengers films, but one major title missing 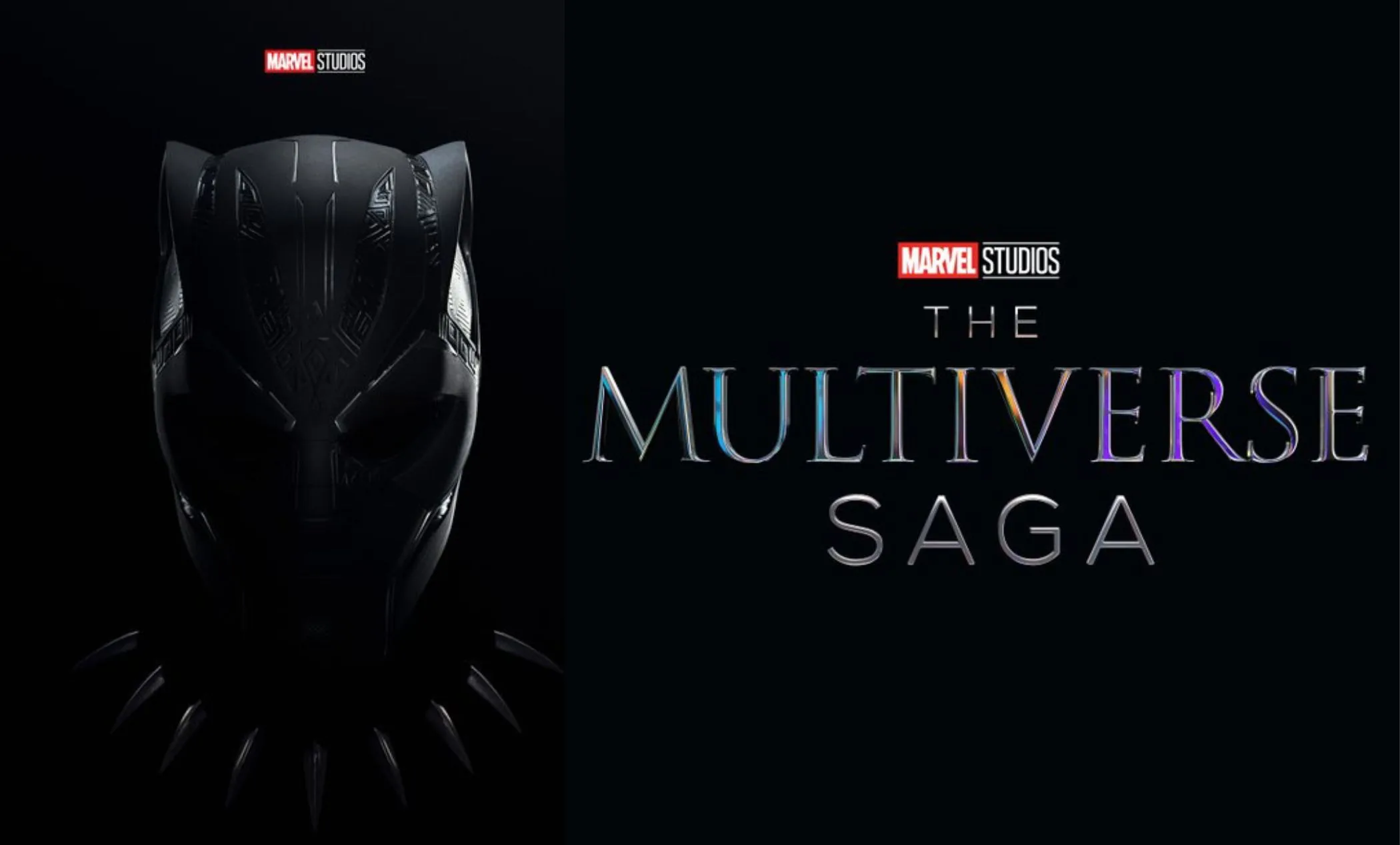 Marvel Studios has done what fans all over the world have been waiting for with bated breath. From raising the curtain on the much-anticipated trailer of Black Panther: Wakanda Forever to announcing Phase 5 and 6 called The Multiverse Saga, the leading moviemaking studio absolutely won this year’s San Diego Comic-Con by unveiling its slate of upcoming projects that have got fans excited around the globe.

During the SDCC, Marvel Studios revealed the name of the current MCU storyline they have been building for several years now: The Multiverse Saga. This saga is all about identity, with individual series and films dealing with variants from different universes and timelines or with the simple passing of the torch to a new generation of heroes.

Just three films were shown onscreen during the Phase 6 announcement, however, including two Avengers films: Fantastic Four is set to release on Nov. 8, 2024, and Avengers: The Kang Dynasty on May 2, 2025. Avengers: Secret Wars will hit cinemas on Nov. 7, 2025.\

Marvel Studios President Kevin Feige told a publication that the Russo brothers aren’t involved with the next Avengers project.

While fans are overjoyed looking at the impressive slate, they were also expecting to hear something about Ryan Reynolds’ Deadpool 3. Deadpool is one of the characters coming over to the MCU after Disney acquired 20th Century and all of its properties. And while movement has been incredibly slow on the third Deadpool movie, the news that Reynolds’ frequent collaborator Shawn Levy was on board to helm the sequel had most of us believing that his release date might come out of Comic-Con.

Given the fact that the Fox connections in the MCU are limited, my guess would be that Marvel Studios President Kevin Feige is saving those ties – including the possible introduction of the X-Men – for the D23 celebration in September.

Earlier in panel, Marvel announced its Phase 5 schedule as well: