‘Marvel making a series with a Pakistani Muslim girl at the centre is very unique:’ Farhan Akhtar on working on Ms Marvel 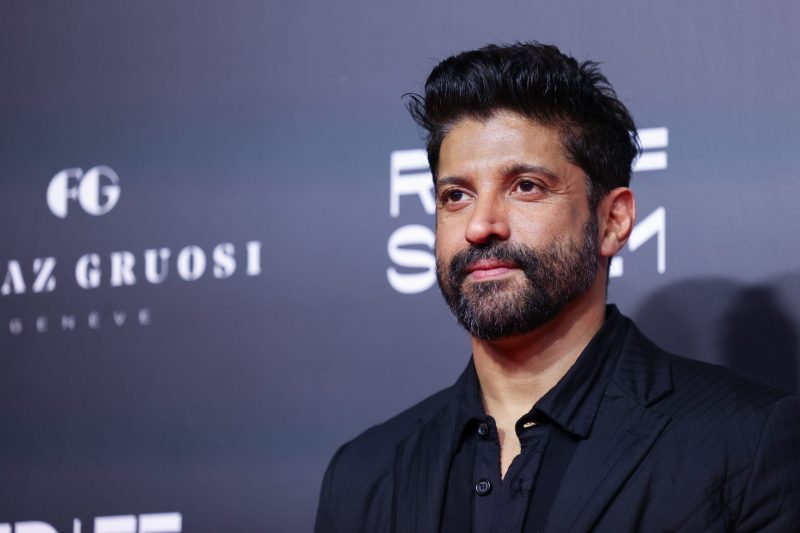 During their short visit, the two also met actor-producer Farhan Akhtar and his business partner Ritesh Sidhwani and revealed that they are in early talks with their production house Excel Entertainment to create content.

When Farhan was asked why Indian cinema lags behind when it comes to producing big-ticket superhero films, he said, “I think budgets play a huge role. You do need big budgets to compete with the kind of movies that are coming from the US because the audiences’ taste has now gotten used to it. If it’s not up to that mark, you’d feel disappointed or let down. We don’t have the strength to spend that kind of money and make the film.

“On the flipside of it and it’s slightly comical, if I may, we have had superheroes all our lives. Our actors would punch one guy and (tens of) people would just fly! Hence, for a long time, we never felt the need for a superhero! Our regular heroes would do what superheroes could! What Superman can do, so can our heroes without being Superman! So, we weren’t missing that.

“It’ll need some great collaborations with people who can bring that expertise in. What Marvel did for Hollywood, we need someone to do that for us. It’s not the lack of ideas, it’s the lack of resources,” he added.

When remarked that he has ‘tasted the Marvel blood’ after guest appearing in Marvel Studios’ Disney+ series Ms Marvel, he said, “10-15 years ago if you were to ask how many actors were working in the West, we could count it on our fingertips. Irrfan was a great example. Om ji (Om Puri) was also there (who went to the West) before him. We have seen Priyanka Chopra doing exceedingly well. Alia Bhatt is now doing a film too. So, the scenario is changing, and we have to be grateful for the push for diversity that’s happening with storytelling in the West. That plays a huge role. It’s truly inclusive. And that’s what I truly loved about Ms Marvel. To imagine Marvel would be making a series with a Pakistani Muslim girl at the centre is very unique and I was excited to be a part of it. We see a change happening. I am sure that as time progresses, we’ll see more cross-pollination between the two moviemaking countries.”