Maruti cuts production by 32% in March 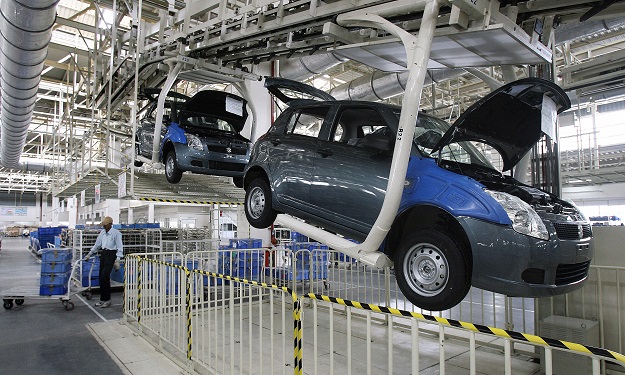 INDIA’s largest carmaker Maruti Suzuki India has decreased production by 32.05 per cent in March, according to a regulatory filing by the company.

Production of mini and compact segment cars, including Alto, S-Presso WagonR, Celerio, Ignis, Swift, Baleno and Dzire stood at 67,708 units as against 98,602 units in March last year, down 31.33 per cent.

Production of utility vehicles such as Vitara Brezza, Ertiga and S-Cross, however, declined by 14.19 per cent to 15,203 units as compared to 17,719 units a year ago.

Mid-sized sedan Ciaz saw its output go down to 2,146 units in March from 3,205 units in the same month last year.