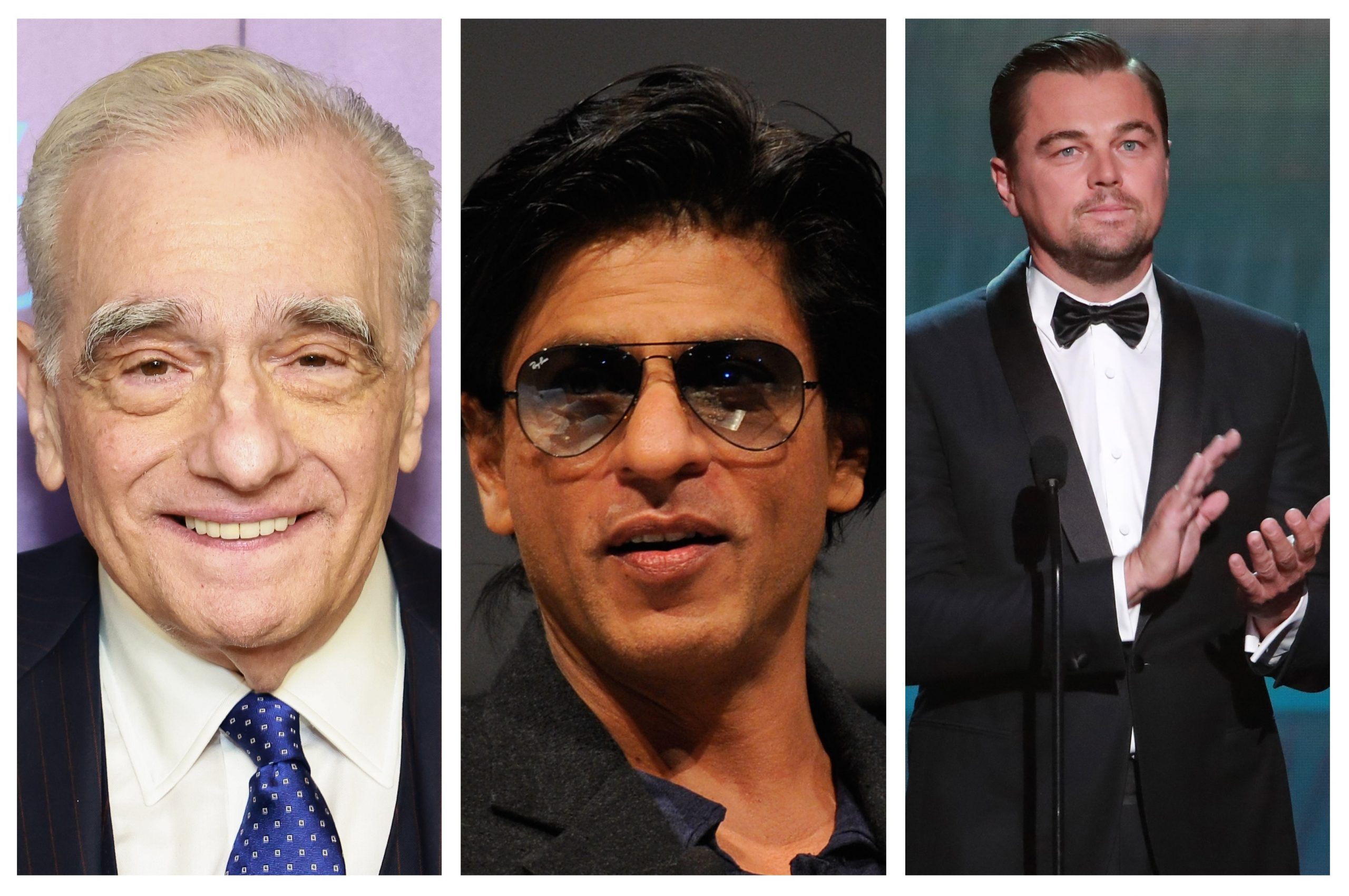 There is no denying the fact that Hollywood veteran Martin Scorsese is one of the greatest filmmakers alive. He has given the world cinema some of the greatest films which will keep entertaining the generations to come. The filmmaker has admirers of his cinema in every nook and corner of the world, including India. On his 80th birthday, we are going to tell you a very interesting fact about the filmmaker’s plans to cast one of Indian cinema’s biggest superstars, who enjoys a massive fan following across the globe, in one of his films.

Not many people know it but Scorsese had once planned to rope in Shah Rukh Khan and Leonardo DiCaprio together in a film called Xtreme City. Noted screenwriter Paul Schrader was supposed to write the film. However, the project never took off the ground and the world could never see the coming together of three of the most creative minds ever.

Paul, in a 2013 interview, said that it was SRK who did not show any interest in the project, which eventually led to it being scrapped. “Just got the feeling that he was never going to be comfortable doing an international film that he did not control. You know that everything SRK does, he has total control over? So if he did something like this at an international level, he wouldn’t have that control. I think, in the end, he wasn’t that comfortable not being a hundred per cent in control,” he said.

Scorsese has also been a great fan of Satyajit Ray and has spoken about him on multiple occasions. Sharing how the late filmmaker’s films have had a profound impact on him, he once said, “For those of us here in the West, the Apu trilogy — Pather Panchali (1955), Aparajito (1956) and Apur Sansar (1959) — was a milestone.”