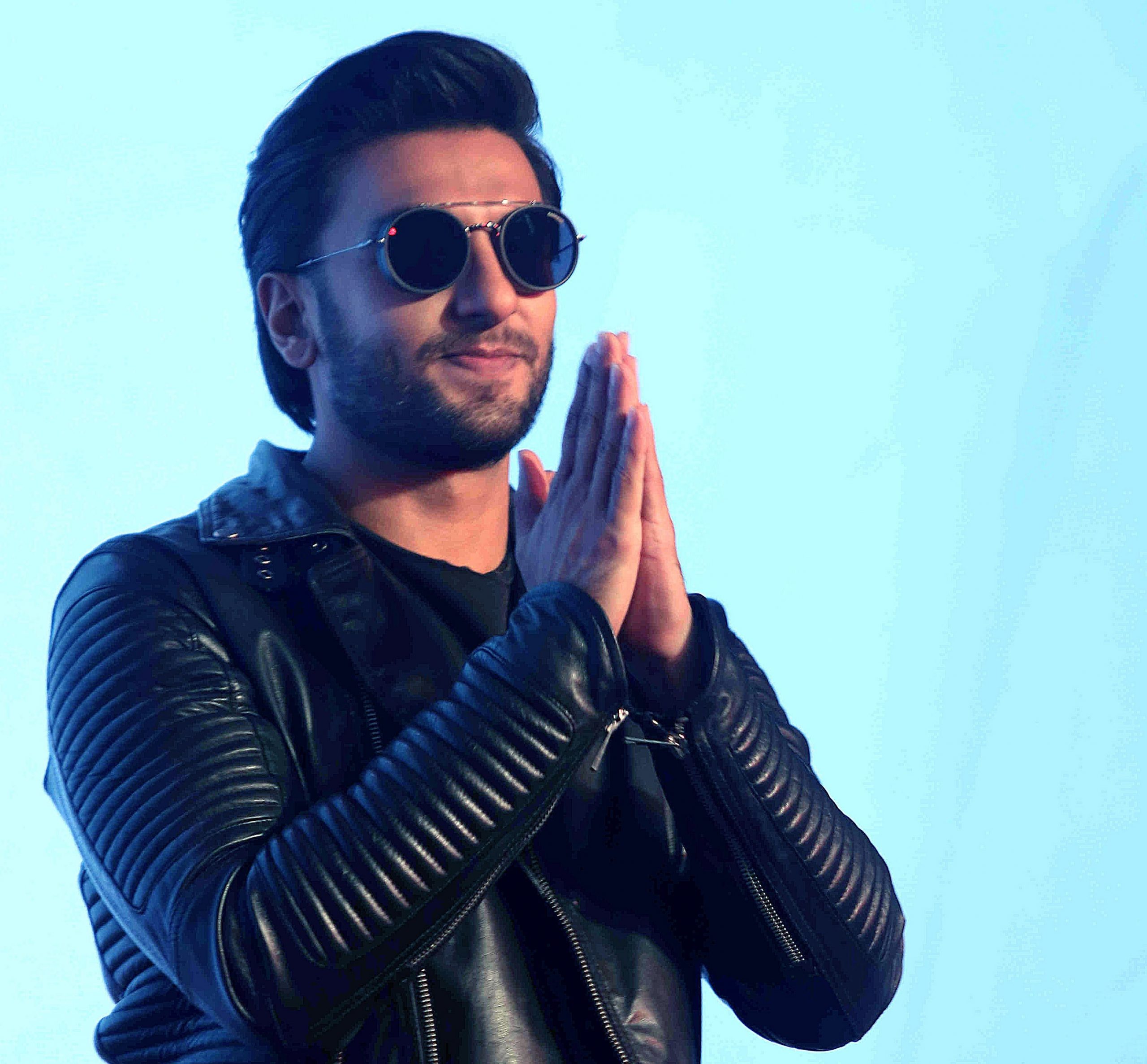 In recognition of their “brilliant careers”, the quartet will receive the Etoile d’or (Golden Star) at the festival, scheduled to be held from November 11 to 19 in the Moroccan city.

Singh, who has starred in films such as “Band Baaja Baaraat”, “Bajirao Mastani” and “Gully Boy” in his decade-long career, said he is humbled and thrilled to be receiving the Etoile d’Or at the film gala.

“The notion that my craft has resonated in Africa is hugely gratifying! It’s indicative of the fact that my work has been able to transcend geographical and cultural borders.

“For a humble artiste, who wishes to bring people together through entertainment, this is greatly rewarding. I cannot wait to be in Marrakech to soak in the love of the people and express my gratitude to them,” the 37-year-old actor said in a statement.

Singh will next be seen in “Cirkus”, which reunites him with his “Simmba” director Rohit Shetty.