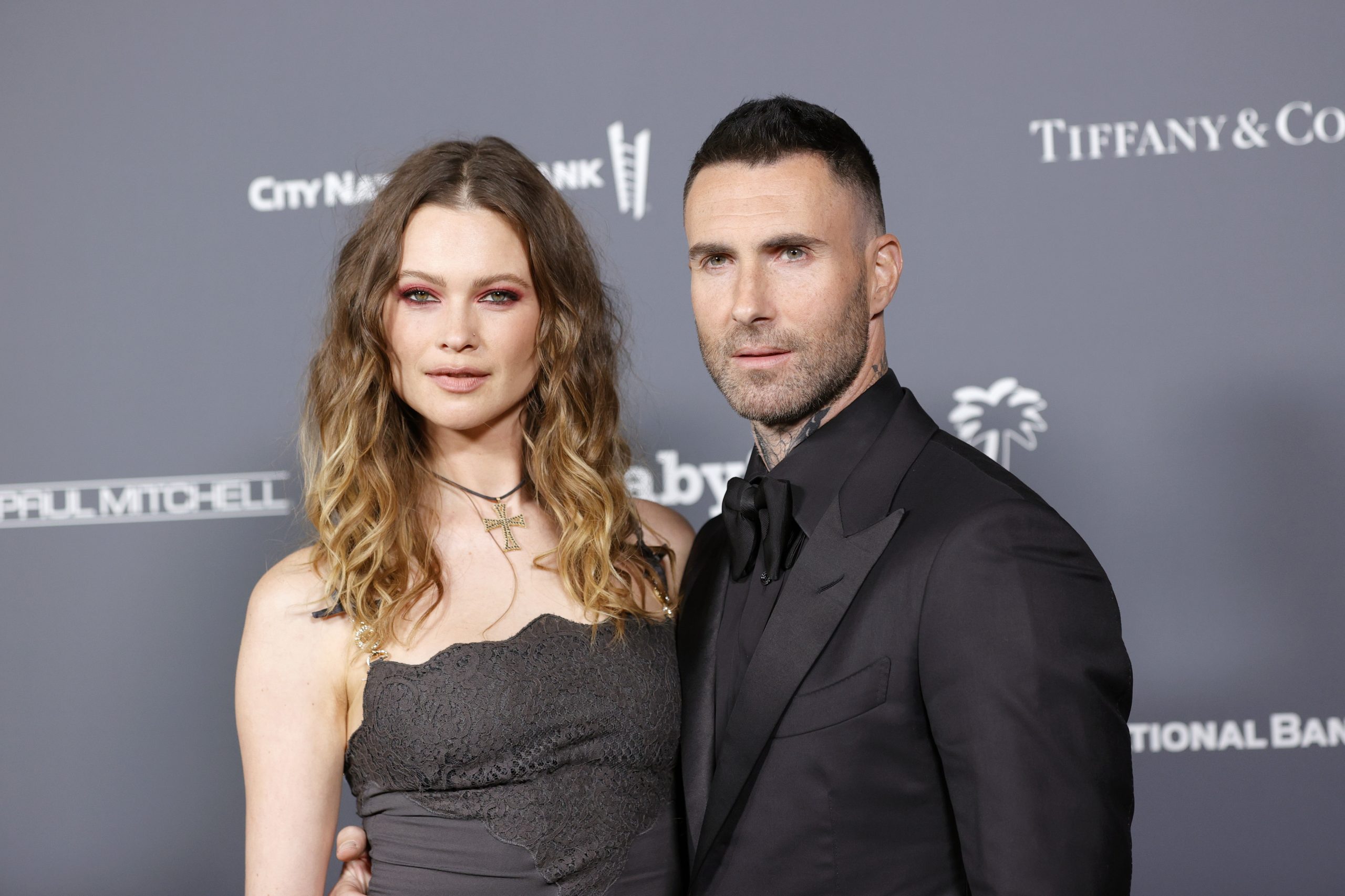 On Monday, Instagram model Sumner Stroh posted a video on TikTok alleging that she and the Maroon 5 singer, Adam Levin, were having an affair. The singer is already married to Victoria’s Secret model Behati Prinsloo for eight years and the pair is presently gearing up to welcome their third child. They are already parents to Dusty Rose, 6, and Gio Grace, 4.

Hours after Stroh’s video went viral on social media, Levine, 43, has broken his silence after he was publicly accused of cheating on Prinsloo.

He posted to Instagram on Tuesday morning: “A lot is being said about me right now and I want to clear the air. I used poor judgment in speaking with anyone other than my wife in ANY kind of flirtatious manner. I did not have an affair, nevertheless, I crossed the line during a regrettable period in my life.”

The singer continued: “In certain instances it became inappropriate; I have addressed that and taken proactive steps to remedy this with my family. My wife and my family is all I care about in this world. To be this naive and stupid enough to risk the only thing that truly matters to me was the greatest mistake I could ever make. I will never make it again. I take full responsibility. We will get through it. And we will get through it together.”

While accusing the singer, Stroh did not provide any specific dates as to when the alleged relationship took place. However, she did share screenshots of apparent Instagram DMs from the musician, including a note from April after she claimed they would stop speaking.