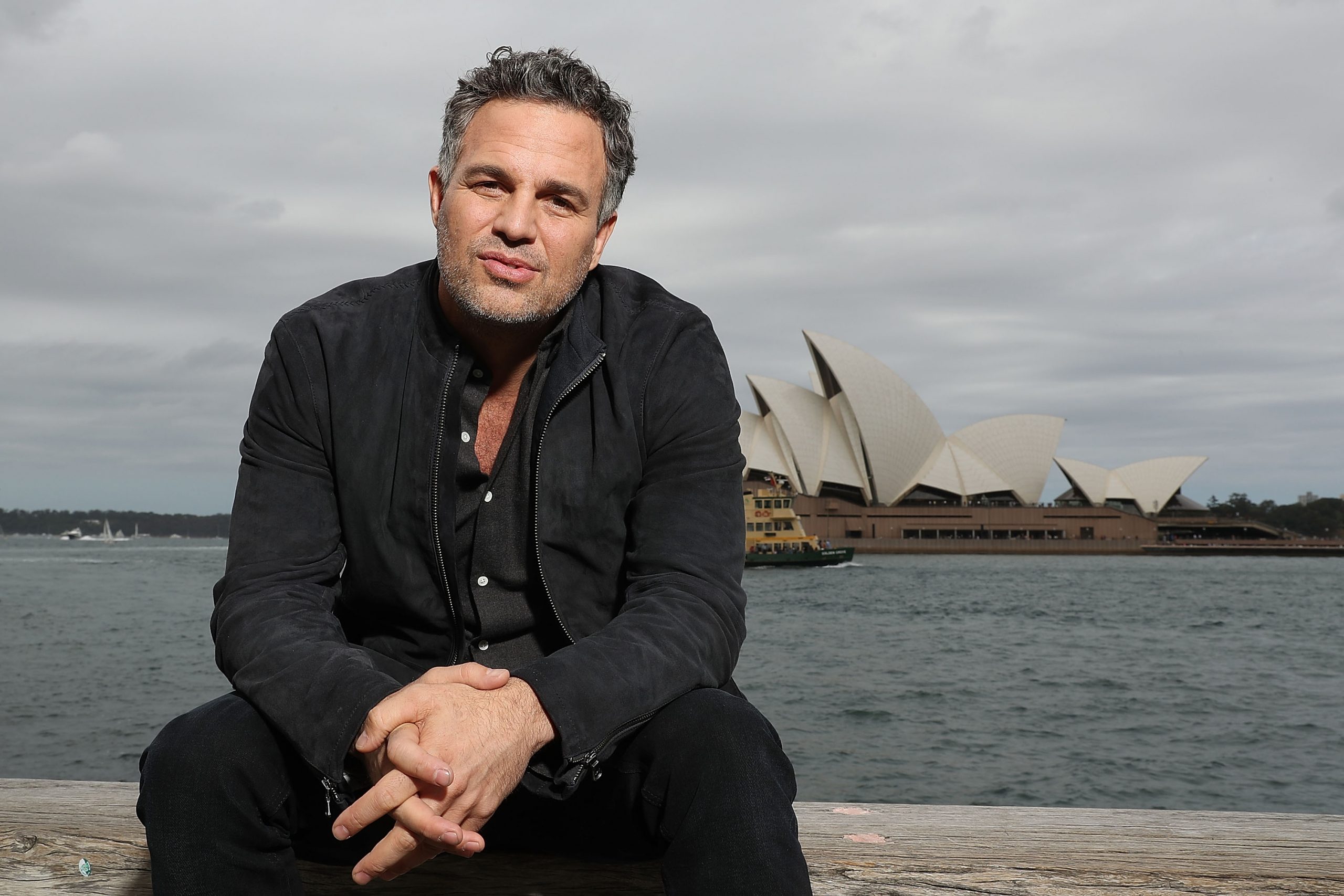 Successful Hollywood star Mark Ruffalo, who will next reprise his popular role as the Hulk/Bruce Banner in the much-anticipated Disney+ series She-Hulk: Attorney at Law, has defended the Marvel Cinematic Universe which has been criticised for churning out endless content lately. For the uninitiated, his show She-Hulk: Attorney at Law is one of nearly a dozen MCU series that have been launched on Disney+ in less than two years.

Talking to a publication, Ruffalo said that he does not think Marvel Studio’s output needs to be controlled.

“It’s not something I worry about. I understand that these things run their course and then something else comes along. But the thing Marvel has done well is that, inside the MCU, just as they do with comic books, they let a director or an actor sort of recreate each piece to their own style, their likeness. Marvel generally lets them bring that to the material,” the actor said.

Defended the Marvel Cinematic Universe, Ruffalo called out Star Wars for being repetitive.

“If you watch a Star Wars, you’re pretty much going to get the same version of Star Wars each time,” he said.

Meanwhile, She-Hulk: Attorney at Law is set to premiere on Disney+ from August 17, with new episodes set to arrive weekly.

Tatiana Maslany will be seen in the role of lawyer Jennifer Walters in the forthcoming series, which follows her transformation into She-Hulk after receiving an emergency blood transfusion from cousin Bruce (Ruffalo).