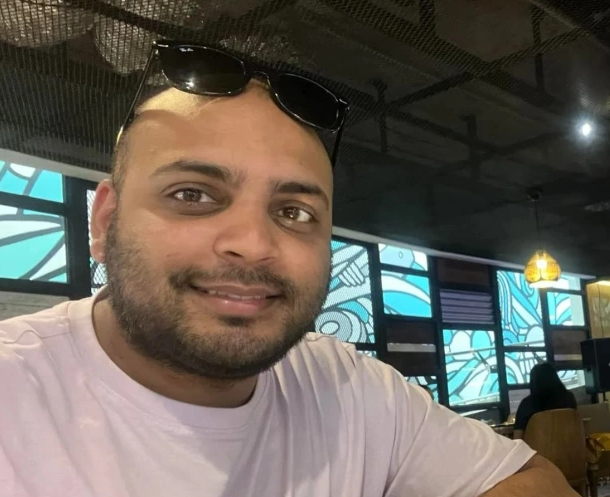 A Manston man has been found guilty of careless and dangerous driving which resulted in the death of two people and injuries to three others.

Hirshfeld and Sella, 37, who was a physician at Cambridge, died at the scene. Her husband, their eight-year-old son and six-year-old daughter were injured in the crash which occurred when the family was walking after a meal in August this year. The girl was treated at a London hospital.

He was also charged with drunk driving, failing to stop at the scene of a road traffic collision and failing to provide a sample for analysis.

Two others – a 58-year-old man and a 55-year-old woman – arrested during the investigation on suspicion of assisting the offender and possession of class A drugs were released later.

Canterbury Crown Court heard that Bissendary was not controlling his vehicle “as a competent and careful driver should do”.

He was also accused of using cocaine which impaired his judgement resulting in the “entirely avoidable” accident.

However, the defendant attributed the crash to a momentary lapse in concentration.

Bissendary pleaded guilty to causing death by careless driving but denied the charge of dangerous driving.

His sentencing will take place at a later date.