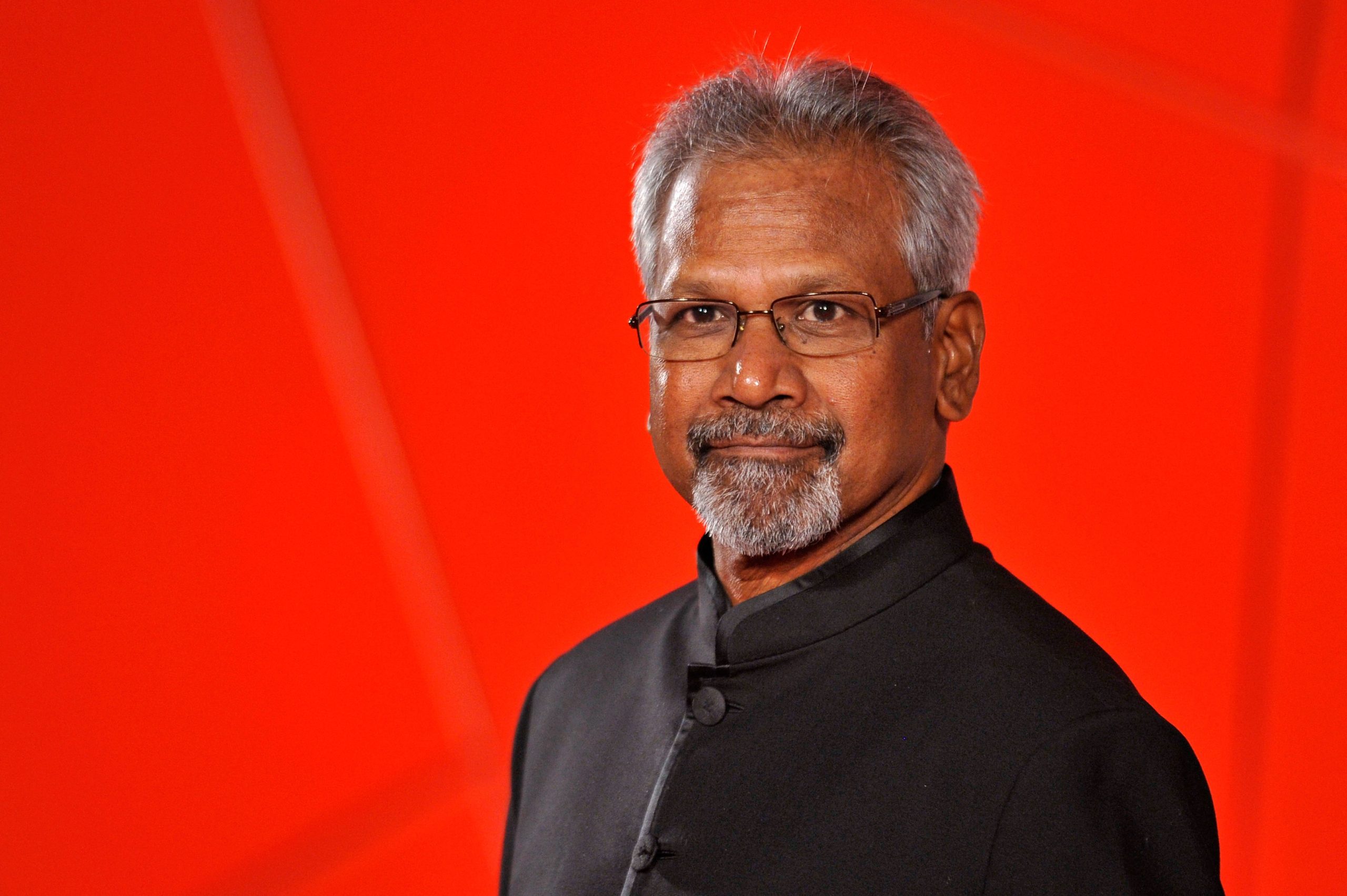 Celebrated filmmaker Mani Ratnam has resumed production on his much-awaited film Ponniyin Selvan. The team had taken a brief break from shoot due to the second wave of the coronavirus pandemic and subsequent restrictions imposed by the government. They are currently shooting in Pondicherry and will soon head to Hyderabad for the next schedule.

Based on a historical fiction novel of the same name, Ponniyin Selvan features a galaxy of stars on its cast, including Vikram, Karthi, Jayaram, Trisha, Aishwarya Rai Bachchan, Jayam Ravi, and Aishwarya Lekshmi in prominent roles, and Prabhu, Sarathkumar, Vikram Prabhu, and Sobhita Dhulipala in supporting roles.

Sharing more details on the shooting schedule, a source in the know informs an Indian publication, “Most of the cast, including Karthi and Rahman, will be part of the Pondicherry schedule. Vikram and Aishwarya Rai Bachchan are expected to join the team in Hyderabad, where a huge period set has been erected inside a studio. The film is 70 percent complete, and the idea is to wrap up the shoot with this schedule in Hyderabad.”

On Monday, the makers of Ponniyin Selvan unveiled the new official poster of the first part of the series. Speculations were rife lately that the makers were planning to make Ponniyin Selvan as a series and the launch of the new poster last evening just confirmed that. “While the first poster said that the film was titled Ponniyin Selvan, the new one refers to the film as PS — I (Ponniyin Selvan Part: One). Kalki’s original work was published as a five-part novel and Mani Ratnam wants to do full justice to it,” the source adds.

Oscar-winning music composer AR Rahman is onboard to score music for the period drama while Ravi Varman cranks the camera. Originally made in Tamil, the film will simultaneously release in other popular Indian languages also, including Hindi and Telugu. The first part is set to enter theatres in 2022.