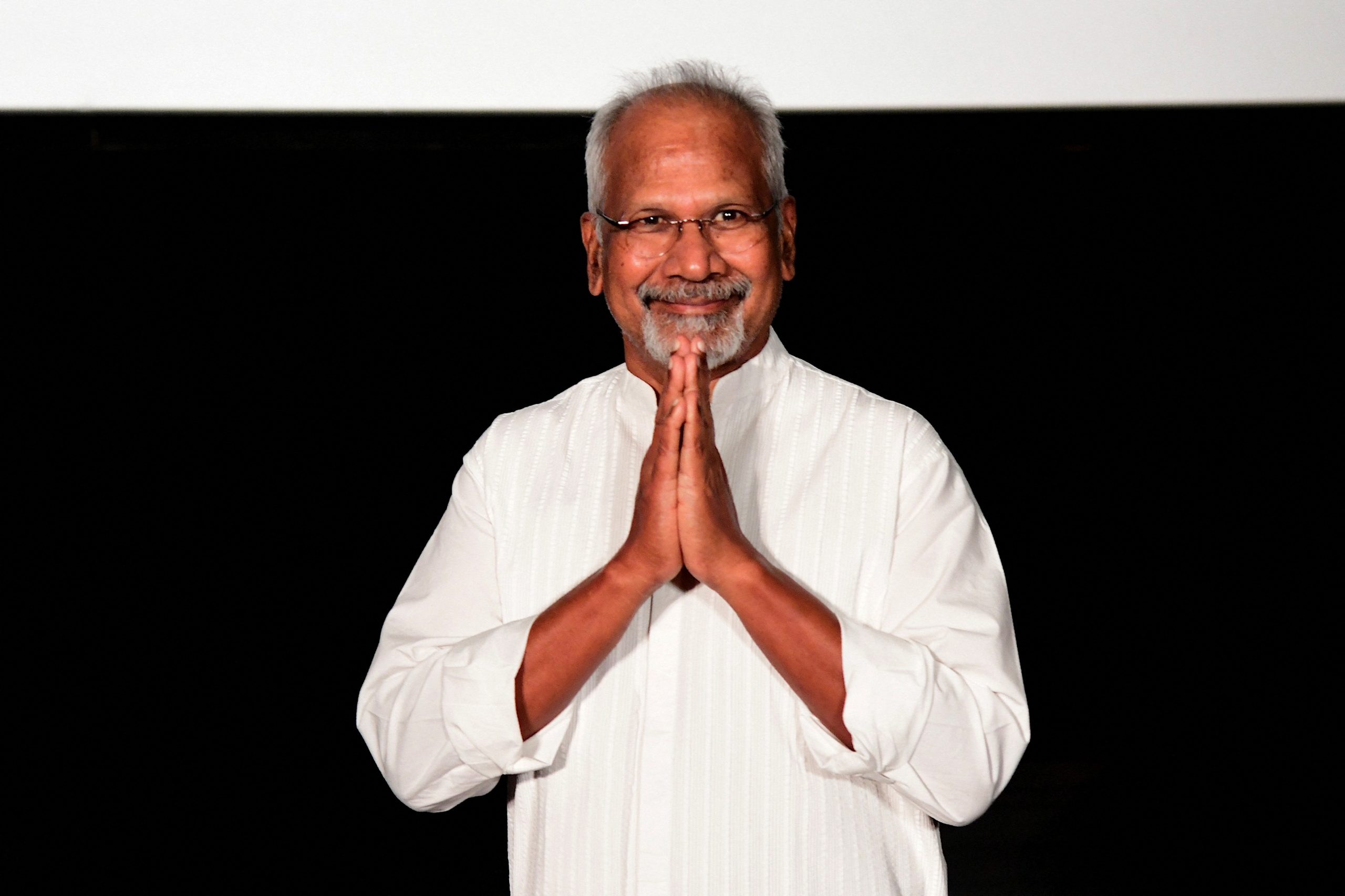 The trailer of the magnum opus, which is primarily shot in Tamil but dubbed in several popular Indian languages including Hindi, has received a thunderous response from the audience and everyone is now waiting for the theatrical release of the film to see if it manages to meet the high expectations of the audience.

For those not in the know, Ponniyin Selvan is based on writer Kalki Krishnamurthy’s cult five-volume novel of the same name. Ratman will release the film in two parts. While the first part of the film is scheduled to release on September 30, the second part is expected to land in cinemas next year. The filmmaker shot both parts in one stretch.

When asked why he did not wait for the audience’s response to the first part before shooting the second, Ratnam said, “If I had stopped to get all of them back, it would have been impossible. And two, we didn’t look at it as two films but as one story. It was a six-hour film and we tried to do it in one stretch. It was not very difficult.”

An AR Rahman musical, Ponniyin Selvan 1 is due in cinemas on September 30, 2022.