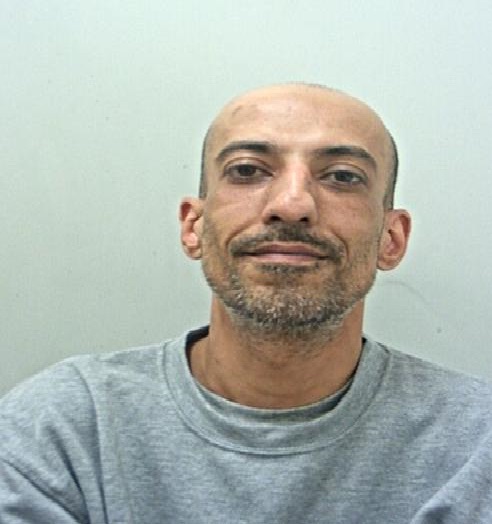 A Burnley man who murdered his mother has been jailed for a minimum of 22 years, Lancashire Police said in a statement.

Mumtaz Ahmed, 44, of Prairie Crescent, Burnley, was jailed at Preston Crown Court on October 18 following the death of Inayat Begum, 85.

He pleaded not guilty but following a trial at court, Ahmed was sentenced to life in prison, the statement added.

The court was told how Ahmed called an ambulance to the house at at 3.30am on April 24, stating that his mother had fallen to the ground and was not breathing.

Paramedics arrived at the address on Prairie Crescent and Begum was declared dead at the spot. Ahmed was detained and later charged with her murder.

According to police, he was arrested following inconsistencies between the account provided and the circumstances presented.

A postmortem examination revealed that head, chest and abdominal injuries were the cause of death. It is believed that she was attacked with a weapon.

Sentencing Ahmed Judge Simon Medland said: “The number of years as a minimum before your case can be presented to the parole board is 15 years. However, that in no way encapsulates the abundant aggravating features of this case. She was a vulnerable, frail old woman, murdered in her own home. Murdered by you, by your own hands and feet. You were under the influence of drugs and alcohol at the time and it’s my judgement that that starting point of 15 years must be moved up. In light of that, I fix the minimum term of 22 years.”

Detective chief inspector Rachel Higson, of Lancashire Police’s Force Major Investigation Team, said: “Mumtaz Ahmed is a violent, aggressive man who preyed on his elderly mother. His cruel and wicked actions robbed relatives of a much-loved family member. Begum was described as a thoughtful, caring member of the community who had nothing but kindness for others.

“Ahmed has attempted to conceal his despicable actions through a web of lies, showing no remorse for his brutal actions resulting in the murder of his mother. “My thoughts remain with Mrs Begum’s loved ones at this time, it is hoped that this verdict will bring some closure and enable the family to grieve in peace.
“We welcome Ahmed’s imprisonment, which will give him considerable time to reflect on the gravity of his actions.”