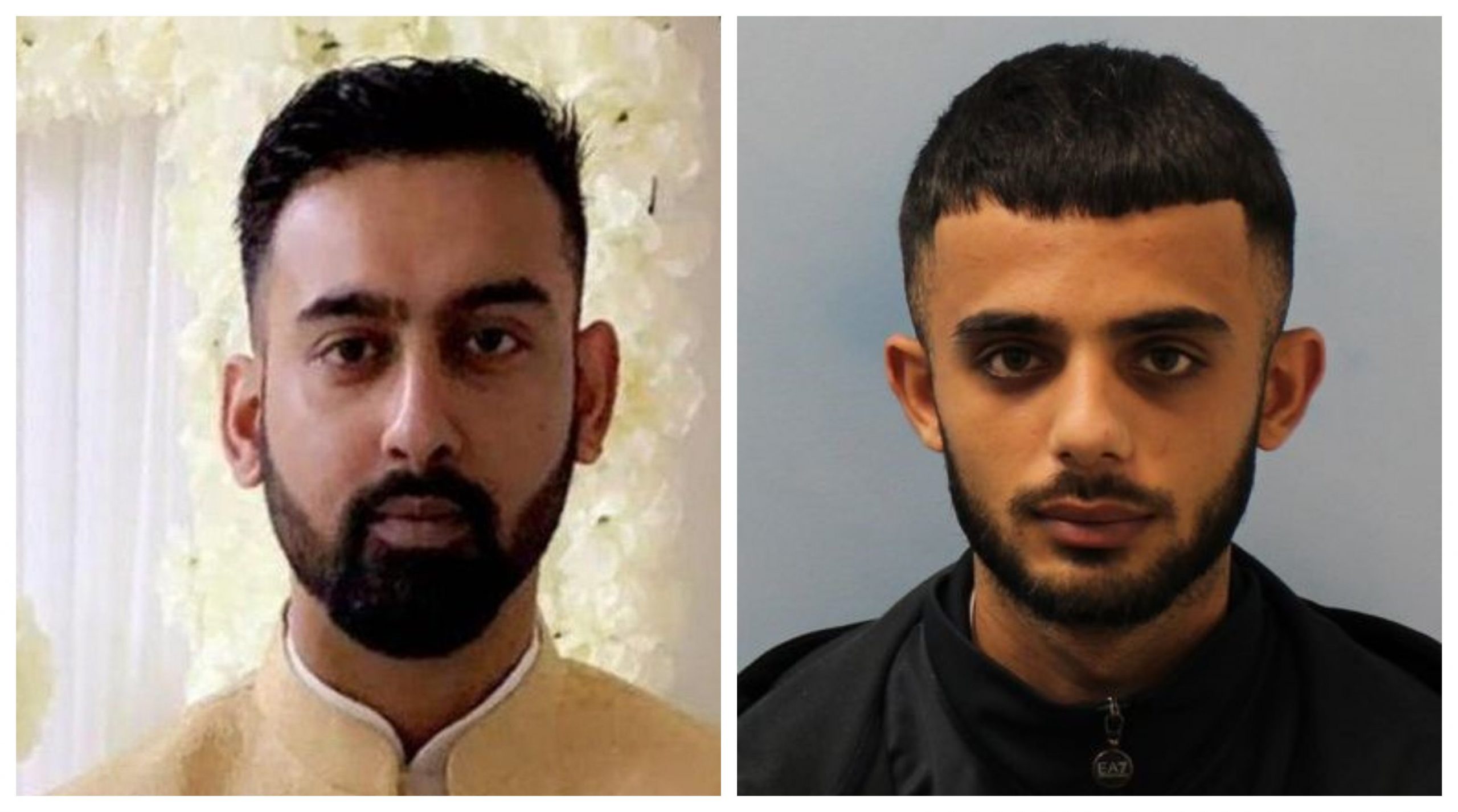 A man was found guilty of murdering a Walthamstow dad-of-two following a stabbing in Brent in June last year.

Abraheem Sikander, 24, of Dale Grove was found guilty at the Old Bailey on Monday (7) of murdering Mohammad Raza Gulzar, 29. Sikander was also found guilty of possession of an offensive weapon, according to the Met Police.

Gulzar, known as Raza to his friends, was killed on High Road in Whetstone while trying to protect his brother Kashif, who was attacked in Walthamstow.

According to reports, Sikander’s uncle Shazan Sikander attacked him after he believed Kashif was responsible for a threatening note that had been posted through his letterbox.

Kate Lumsdon KC, prosecuting, said that Shazan was joined by his two relatives in a Range Rover to attack Kashif.

“Kashif was assaulted by these men. They took his car keys and phone. The shopkeepers intervened and Shazan realised that he has the wrong man. One of the men then gave Kashif his phone back and puts some money in his pocket. Shazan and the other men then got into the car and drove off,” the court heard.

Kashif then informed his boss that he would be late. He informed his brother and the police about the incident. When Gulzar arrived Kashif informed him the car’s number.

The brothers were joined by other relatives and they followed the Range Rover from Walthamstow to Whetstone in north London. Abraheem was also joined by supporters en route.

Later, the groups emerged from the cars when the vehicles hit. Abraheem fatally stabbed Gulzar in the abdomem, while his uncle was being assaulted.

The court heard that Gulzar had not been participating in the assault on Shazan when he was stabbed.

Police officers were rushed to the scene along with the London Ambulance Service and found that the victim was suffering from knife wounds. He was shifted to hospital but succumbed to injuries two days later.

Following his father’s death, Gulzar relocated from Norway to Waltham Forest. At the time of the unfortunate incident, he was a married father of two young children.

Sikander was arrested on 26 July 2021 and was charged two days later. Mohammed Ali Sikander and Mohammed Yousaf Sikander, were both found not guilty of assisting an offender. Abraheem will be sentenced at the same court on 13 January 2023.

Detective chief inspector Laurence Smith, said: “Our investigation was fast-paced, requiring hundreds of lines of inquiry to be followed, in particular during an intensive five week period following the murder. This involved a variety of technologies including extensive use of CCTV, number-plate recognition systems, mobile phone analysis and a range of forensic examinations, including on vehicles used to convey those involved in the fight to Whetstone.”