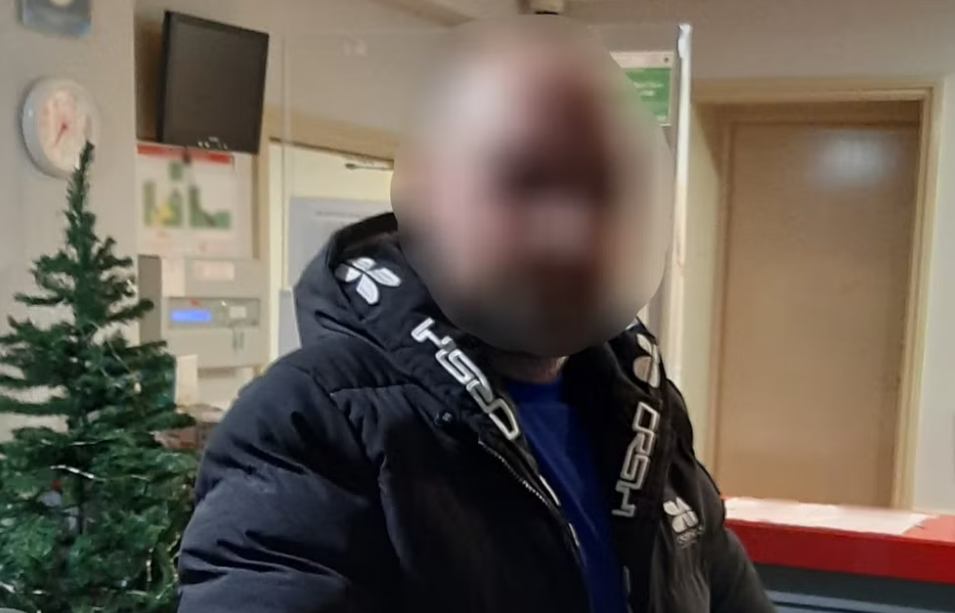 Britain’s National Crime Agency (NCA) has arrested a man over the deaths of 27 migrants who drowned attempting to cross the English Channel in a dinghy more than a year ago.

Harem Ahmed Abwbaker, who is believed to have played a key role in organising the fatal trip on November 23 last year was detained in Cheltenham, Gloucestershire on Tuesday morning, the agency said.

The small inflatable boat sank after leaving a beach near the northern French city of Dunkirk, leading to the death of all but two of those aboard.

French fishing boat crew reported bodies in the water some nine miles off the Calais coast the following day.

The fate of four other people on board the sunken vessel is still not known.

French authorities are seeking the extradition of Abwbaker, 32, who could face charges equivalent to manslaughter and facilitating illegal immigration.

His extradition proceedings will take place in Westminster Magistrates’ court, said the NCA whose officers are working closely with their partners across the Channel.

Craig Turner, NCA Deputy Director, said the “significant arrest” was part of extensive inquiries into the events leading to the tragic deaths.

He said the agency would do everything it could to get justice for the families of the deceased and dismantle the organised criminal networks involved in people smuggling.

Home Secretary Suella Braverman said her thoughts continued to be with the families of all of those who lost their lives in the “horrendous incident.”

She thanked the NCA and other agencies in the UK and France for their “tireless work” to ensure those responsible would feel the “full force of the law.”

Britain’s Marine Accident Investigation Branch (MAIB) which is probing the incident said UK officials did not initially take any action on the disaster as it was “assessed to fall outside its jurisdiction” in French waters.

But it later “became evident that some of the events relating to this loss of life had occurred inside UK waters”, the MAIB said in its interim report.