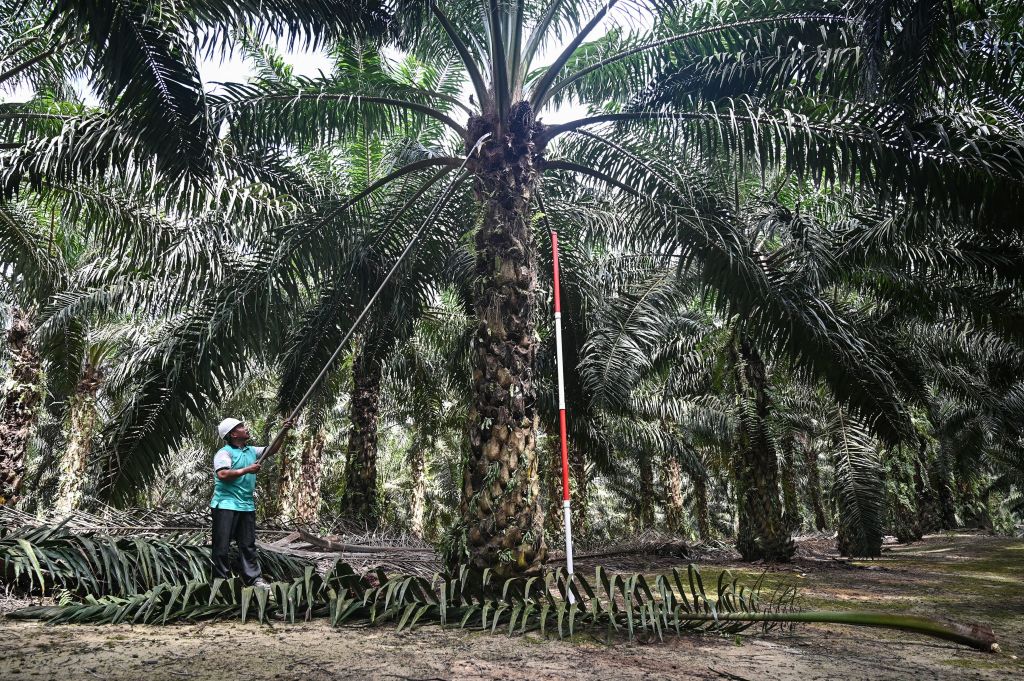 Indonesia is the world’s biggest palm oil producer but its erratic export policies, including the most recent ban announced on April 22, have pushed Indian consumers to increase their dependence on Malaysia, the world’s second-largest producer whose output is less than half of its rival.

Malaysia is positioning itself to take advantage of Indonesia’s ban by cutting palm oil export taxes by as much as half, said Malaysia’s commodities minister Zuraida Kamaruddin.

The combination of lower export taxes and the Indonesian ban may mean Indonesia’s share of palm oil exports to India will fall to 35 per cent in the current marketing year ending on Oct. 31, from more than 75 per cent a decade ago, according to an estimate from Mumbai-based solvent extractors’ association of India (SEA), a vegetable oil trade body.

“Malaysia is the biggest beneficiary from Indonesia’s unpredictable policies,” said B V Mehta, executive director of SEA. “As Indonesia is not in the market, Malaysia is selling more, and at near record high prices.”

In the first five months of the 2021/22 marketing year, India has bought 1.47 million tonnes of Malaysian palm oil compared to 982,123 from Indonesia, data compiled by SEA showed.

The flip in Indian palm oil imports would upend an established pattern of Indonesian dominance across South Asia.

However, Indian oil refiners feel they have to protect their supply chains against policy shake-ups after Indonesia’s interventions in the palm oil market since 2021.

“You can’t just rely on Indonesia and run a business. Even if Indonesia offers you a discount over Malaysia, one has to secure supplies from Malaysia to hedge against Indonesia’s unpredictable polices,” a Mumbai-based refiner said.

“Refiners commit sales of finished goods in advance and we cannot back out just because raw material is not available,” he said.

“Malaysia has limited stocks. Many producers in Malaysia are well-sold nearby,” said an official with a Malaysian planter with operations across Indonesia and Malaysia.

Even so, Indian oil consumers are keen to increase Malaysian deals and reduce their reliance on Indonesia.

“Indonesia may lift the ban on exports sometime this month, but there is no guarantee it will not restrict exports again. Malaysia’s export policy is far more stable and that’s what we want,” said an Indian buyer, who declined to be named.