Malala Yousafzai calls out Hollywood for lack of Muslim representation: ‘Muslims are 25% of population but only 1% of characters in popular TV series’ 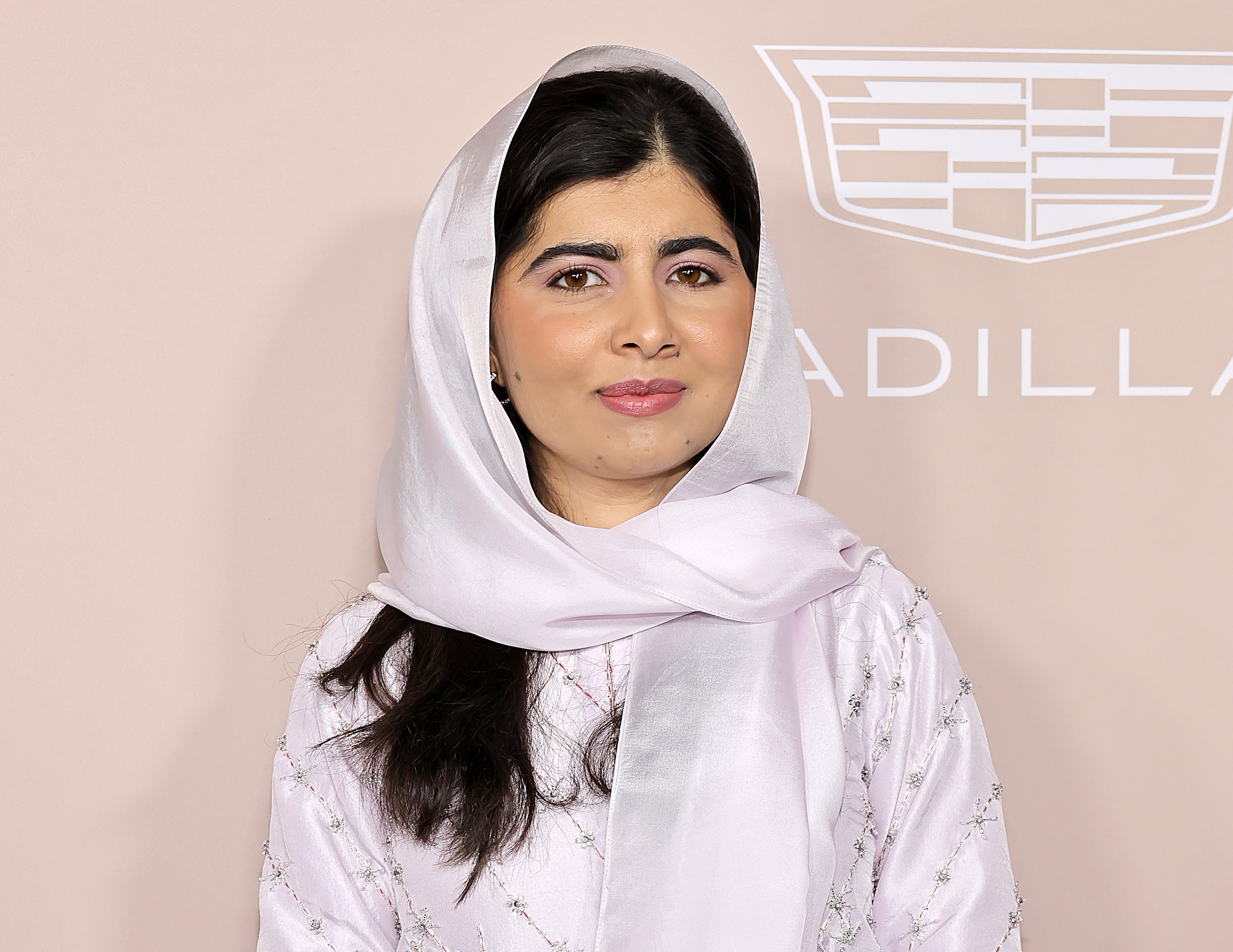 Nobel Peace Prize winner Malala Yousafzai was recently in attendance at Variety’s Power of Women event where she spoke about the poor representation of Muslim actors in Hollywood, highlighting the fact that Muslim actors account for only 1 percent of popular television series leads.

The activist recently raised the curtain on the first slate of projects that she is set to bankroll under her production company Extracurricular, headed by her and her head of production Erika Kennair. The duo struck a multi-year programming deal with Apple TV+ last year.

The first project by Extracurricular aims at strengthening Yousafzai’s resolve to tell representative stories that have never been at the center of Hollywood. Talking about the same, she said at the event, “I learned that Asian people like me make up less than 4 per cent of leads in Hollywood films. Muslims are 25 per cent of the population, but only 1 per cent of characters in popular TV series.”

“I know that the executives have passed on dozens of quality, equally amazing projects because they thought that the characters or their creators were too young, too Brown, too foreign, too poor. Sometimes it feels like they’re saying we just don’t belong here,” she further said.

One of her first projects also includes a documentary about South Korea’s matriarchal Haenyeo society of elderly fisherwomen. Filming for the same is presently underway. A scripted series based on Asha Lemmie’s coming-of-age novel Fifty Words for Rain, about a woman’s search for acceptance in post-World War II Japan is also in the work and so is a feature film with Don’t Look Up director Adam McKay. Extracurricular will bankroll the project in association with McKay’s production company, Hyperobject. It will be based on Elaine Hsieh Chou’s book Disorientation, a satire about a college student’s revealing dissertation about a young poet.