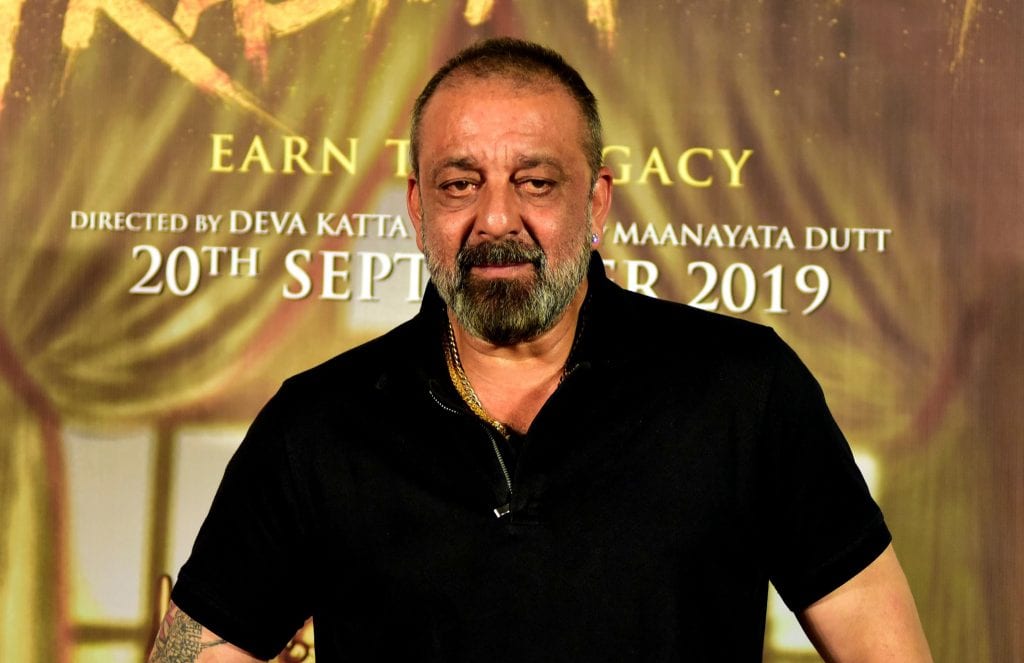 Sanjay Dutt has some interesting films lined up and two of them are KGF: Chapter 2 and Bhuj: The Pride of India. On Thursday (29), the actor celebrates his 62nd birthday, and the makers of KGF and Bhuj treated his fans with a new poster and a song respectively.

The makers of KGF shared a new poster featuring Dutt, and we have to say that the actor’s swag in it is just perfect. Dutt took to Twitter to share the poster with his fans.

He tweeted, “Thank you so much everyone for all the warm birthday wishes. Working on #KGFChapter2 has been amazing. I know you all have been waiting for the film’s release for a long time and I assure you that it’ll be worth the wait! @TheNameIsYash @prashanth_neel @VKiragandur @hombalefilms.”

Directed by Prashanth Neel, KGF: Chapter 2 also stars Yash and Raveena Tandon. It’s a Kannada movie, but it will be dubbed and released in various languages. It is one of the most awaited pan-India films of the year.

Well, it’s a foot-tapping number and it feels good to see Sanjay Dutt dancing after a long time.