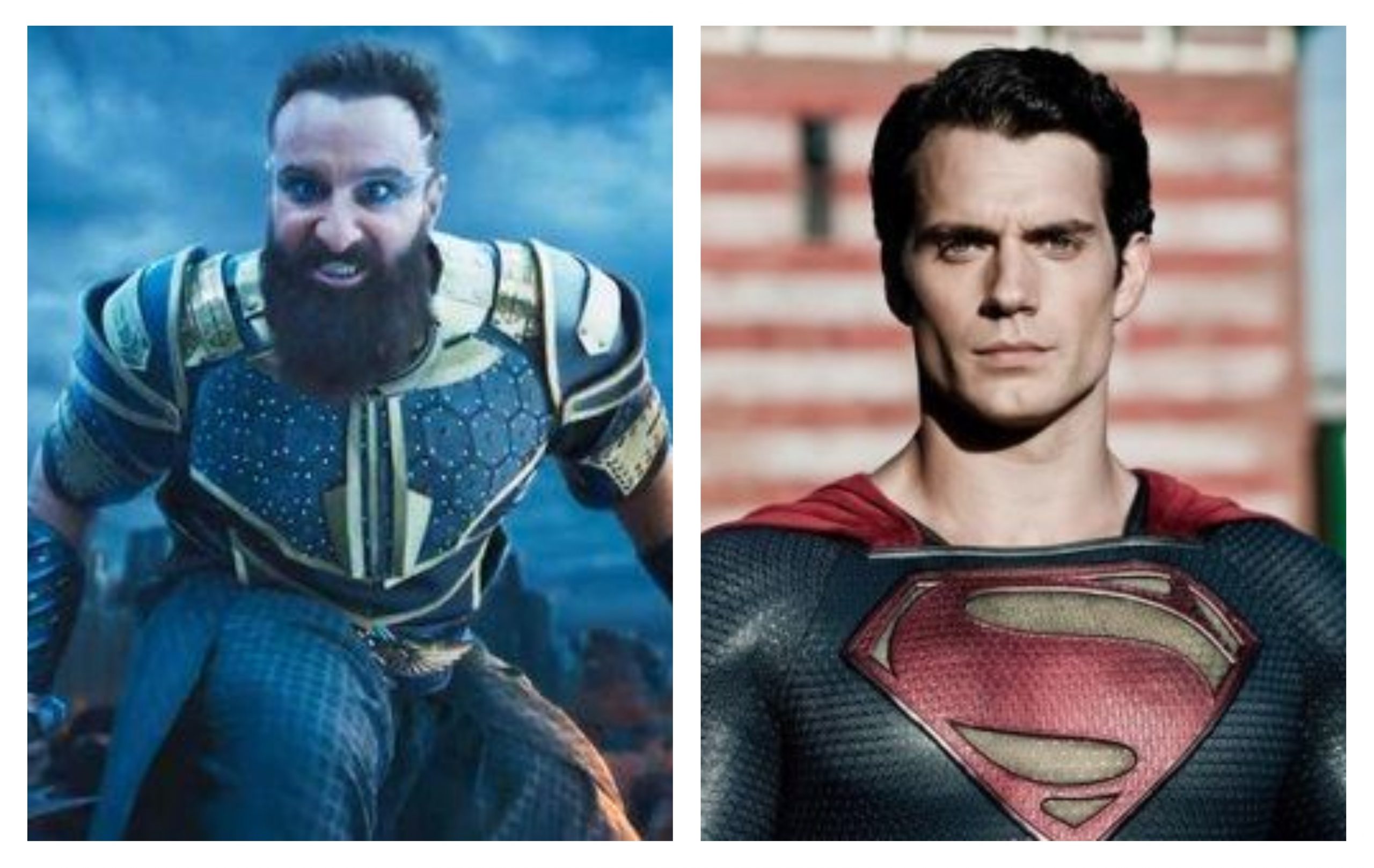 According to reports, the makers of Prabhas’ upcoming film Adipurush are likely to go the Henry Cavill-Justice League way to digitally remove actor Saif Ali Khan’s beard who plays the character of Lankesh Ravana in the high-profile film. The teaser of the film, which was launched in October, received widespread criticism from the audience with a number of people criticising Khan’s look and amateurish VFX work.

If reports are to be believed, the makers are considering the removal of Khan’s beard digitally but the process might not start immediately. “As you know, the beard of Nawab of Pataudi who plays Ravana in the film, met with a lot of flak, raising questions about where he hails from. Maximum work needs to be done on Saif’s look. We hear, as things stand today, Saif’s beard will be shaved off digitally,” divulges a source.

For those not in the know, the makers of the Hollywood film Justice League took a similar route when Henry Cavill sported a moustache in real life and the makers had to remove the same with VFX.

Sources say that Adipurush has shaped out very well, it’s just that the VFX has gone wrong. Not just Saif’s look, you also know that the presentation of many other characters also drew flak. It is being said that about £30 million will have to be spent to make the necessary changes.

Adipurush, which was earlier scheduled to release on January 12, 2023, will now be released on June 16 next year. Announcing the new release date, director Om Raut penned a note that read: “Adipurush is not a film, but a representation of our devotion to Prabhu Shri Ram and our commitment towards our Sanskriti and history. In order to give a complete visual experience to the viewers, we need to give time to the teams working on the film. Adipurush will now release on June 16th, 2023. We are committed to making a film that India will be proud of. Your support, love, and blessings is what keeps us going.”