Makers allocate a whopping budget for Joaquin Phoenix and Lady Gaga’s Joker 2; the sequel set to be three times costlier than original 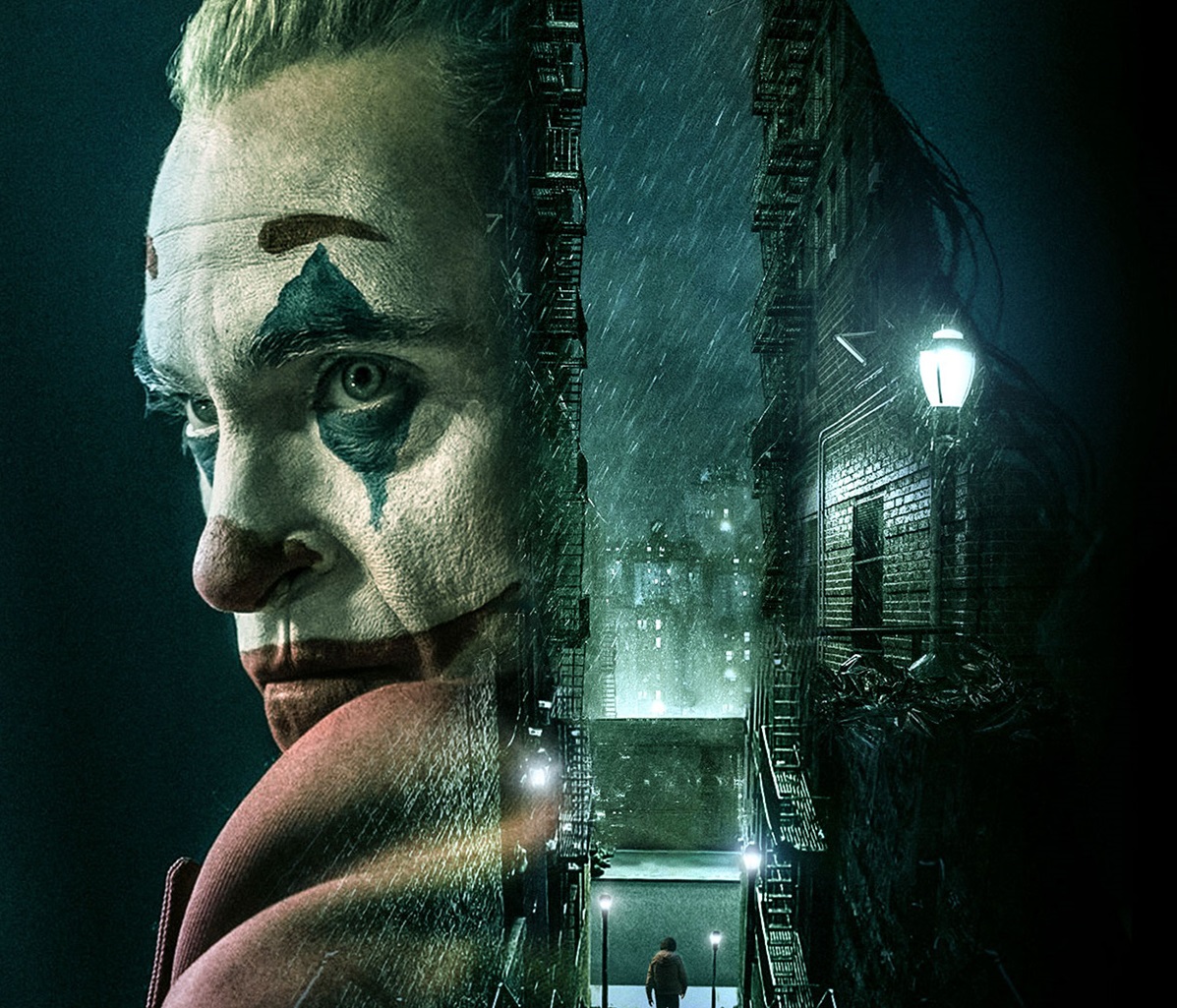 Inspired by Martin Scorsese’s Taxi Driver and starring Joaquin Phoenix as the titular villain, Todd Philips’ Joker was one of the most successful films of 2019, which became the first R-rated film to gross over $ 1 billion worldwide and went on to scoop 11 Oscar nominations.

Rumours of a sequel to Joker started doing the rounds right after the humongous success of the film. Now Joker: Folie à Deux has been confirmed, with Joaquin Phoenix already set to return as the profoundly troubled Arthur Fleck, aka the eponymous Joker. He will be joined by his partner in crime to be played by none other than Lady Gaga, reportedly as a version of Harley Quinn in the film.

The latest update on Joker 2 suggests that the film will be mounted on a huge scale and a massive budget has been sanctioned for its production. According to Variety, the upcoming sequel could get as much as three times the original film’s budget. Yes, you read that right!

If the report is to be believed, Joaquin Phoenix and director Todd Phillips are drawing a hefty paycheque of $20 million each for the much-anticipated project. As far as Lady Gaga’s remuneration is concerned, she is getting $10 million for the film. This means that Joker: Folie à Deux will cost around $150 million to produce. The film is set to start filming in December. The makers have locked October 4, 2024, for the theatrical release of the film.

Meanwhile, buzz has it that Zazie Beetz is in talks to reprise her role as Sophie Dumond who was the neighbour of Arthur Fleck; a single mom struggling in Gotham City. He had delusions of having a romance with her. More details are expected to arrive soon.