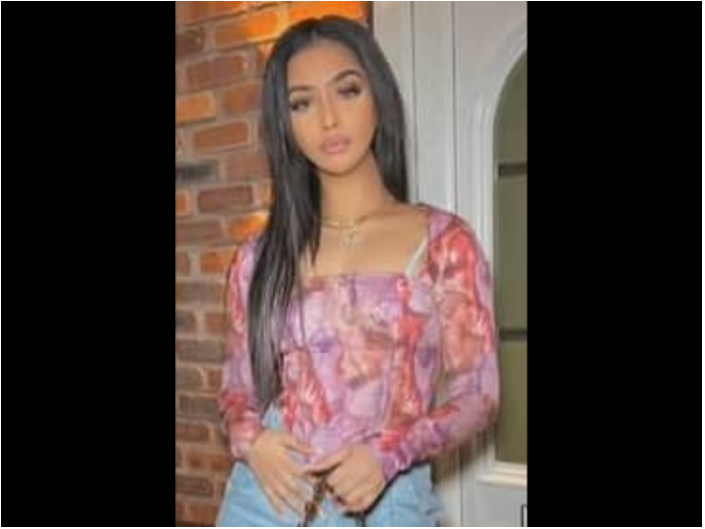 In a sensational revelation made during the hearing of a murder trial on Thursday (2), it was said that one of the two men who were killed in a car crash on the A46 in Leicestershire in February this year had made over 1,700 calls to TikTok star Mahek Bukhari’s mother in the months ahead of the tragedy.

According to a report in LeicestershireLive, the calls between Saqib Hussain, 21, and Ansreen Bukhari, 45, who were allegedly in an affair, were revealed as data from the phones of eight defendants were uncovered before the jury.

The data were read to the court on Thursday, the fifth day of the trial at Leicester Crown Court, and specified when and from where messages were sent and calls made in the run-up to the deadly crash killing Hussain and Mohammed Hashim Ijazuddin, also 21.

It was alleged that the defendants chased the two young men in two cars at speeds of up to 100 miles per hour and did not stop after the ill-fated men’s vehicle, a silver Skoda Fabia, rammed into a central reservation and got split into two and burst into flames.

Emergency services discovered the remains of the bodies of the deceased after extinguishing the blaze and both had to be identified through dental records, the court was told on an earlier day of the trial.

According to the report, the court heard that out of 1,702 calls that Hussain made, 1,100 lasted for less than five seconds. Ansreen made around 200 calls in return with only a few going for more than three minutes. It was also said that around 80 calls were placed between him and Mahek, 23, at the same period.

Prosecutor Daren Samat took help of an analyst from Leicestershire Police to explain to the jury the significance of the phone data.

The locations of the calls made between the defendants includes areas of Leicester and Loughborough and communications between them on the night of the fatal crash.

LeicestershireLive had reported previously that all the three cars were together at 1.17 am local time, which was around 15 minutes before the accident that happened about 12 miles away on the A46 closer to the Six Hills junction.

Hussain also used Ijazuddin’s mobile phone to contact Ansreen, perhaps because his battery had drained out, the court heard.

Nineteen more attempts were made but none were picked up, but a contact was made from Ansreen’s mobile phone to the same number minutes later, Samat said. The time was between 1.24 am and 1.27 am.

After that, a 999 call was placed from Ijazuddin’s phone, when a “sound of an impact” could be heard followed by a shout, the court was told.

The court also heard evidence from the boss of Ammeer Jamal, one of the defendants. According to the prosecution witness that spoke to the court, “I tried ringing him [on the date in question] but there was no response. I then received a call from his girlfriend.

“I was told he wouldn’t be in work that day. I next saw him on the Tuesday. I spoke to him about his time-keeping.

“We spoke about bits of the incident which happened [on the A46]. I don’t know the order but [he] got a call from his cousin asking him if he wanted to go out for a ride, which he did. They went to Tesco car park. They drove off and another car followed.

“They went past the Lamborghini dealership and one of the vehicles hit the car and crashed. He was in the SEAT. His cousin was in [the] driver’s seat. Friend in the front and girl next to him.

“I’m not sure if anything was done with the wheel brace. When I asked him why he didn’t stop, he said he couldn’t because he could feel the heat from his car.”

The witness added, “Mr Jamal looked no different and seemed himself. His demeanour was no different. We worked really well together.”

Jamal worked at a parts dealership in Leicester until his arrest in March this year. The witness, who worked with him for seven to eight years, told the court the duo ‘had a good working relationship’.

The defendants on the trial include: