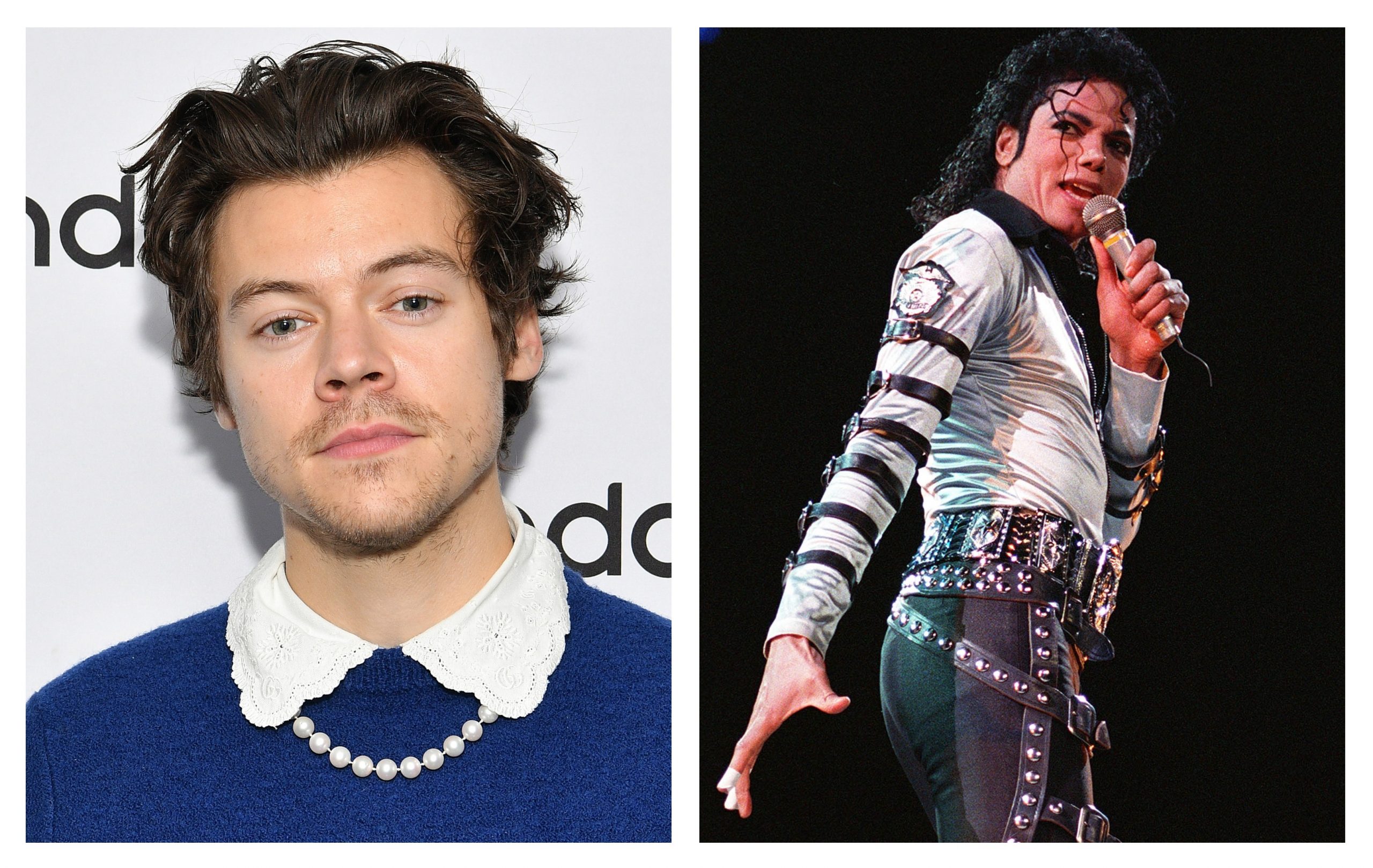 Rolling Stone UK features Harry Styles on the front cover of its October/November issue, calling him the ‘King of Pop”.

The title did not go down well with Michael Jackson’s nephew, Taj Jackson, who believes that there is only one King of Pop and that’s the way it has to stay.

“There is no new King of Pop. You don’t own the title @RollingStone, and you didn’t earn it, my uncle did. Decades of dedication and sacrifice. The title has been retired,” Jackson wrote in his tweet.

He praised the former One Direction singer and added, “No disrespect to @Harry_Styles, he’s mega talented. Give him his own unique title.”

Thousands of Jackson fans took to Twitter to express their outrage and said, “Harry Styles will NEVER be anywhere near as good or as talented as the REAL King of Pop.”

“There is only one King of Pop and no offence intended to Harry Styles but he’s not in the same league or universe as Michael Jackson. Harry is like every other pop star… a Michael Jackson wannabe that will NEVER be anywhere near as good or as talented as the REAL King of Pop,” wrote one user.

Another added: “Your uncle worked way too hard for this.”

While some sided with Taj Jackson, others felt that the Off The Wall singer’s time as the “King of Pop” is over.

“That’s not how kings or monarchs work. MJ may have been the greatest king of all time. He may be the best king ever, but new kings can and will exist after him (even if they do pale in comparison). No new songs in over a decade, no #1 hits in nearly 2, his reign as king is over.”