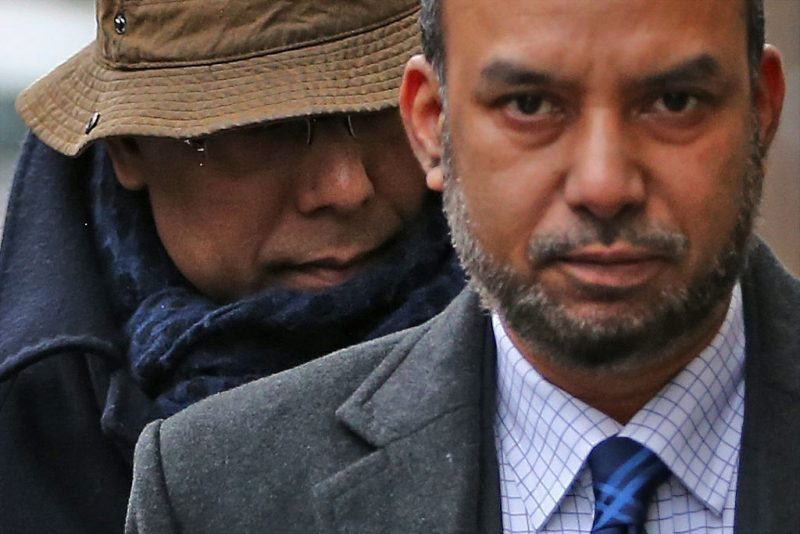 THE former mayor of Tower Hamlets, who was convicted for election fraud, is standing in local election.

Lutfur Rahman is back on the ballot paper in east London, seven years after he was removed from office after being found guilty of polling offences, reported the MailOnline.

A court banned the former Labour mayor from standing for five years in 2015. However, he has set up a new party, Aspire in 2018, to run for mayor of Tower Hamlets.

Lord Hayward, a Tory peer and elections expert, told the newspaper: “There is every possibility that both he and Aspire could do very well. He’s been running on a platform of saying he has not been found guilty of anything. He has been found guilty by the High Court of this land of a series of electoral offences. It concerns me and depresses me.

“He was banned for five years which was the maximum penalty, but sadly I believe it is inadequate.”

Rahman became the first directly elected mayor of Tower Hamlets when he stood as an independent in 2010, and was re-elected in 2014. But he became the first such mayor to be removed when the result was declared null and void.

In 2015, the election court found Rahman personally guilty, or guilty by his agents, of charges including making false statements about a candidate. He was also convicted for administering council grants in a way that constituted electoral bribery and of spiritual intimidation of voters.

“I have always maintained my innocence. I believe that report was a travesty of justice. We came out at each stage and said there was no illegality on my part or on the part of any member of my administration,” Rahman was quoted as saying by the MailOnline.

“However, I am always someone who wants to learn from my mistakes… I’ve reflected on what I did and my administration did during the time we were in power. Obviously there are some learnings and I have learned from those mistakes.”