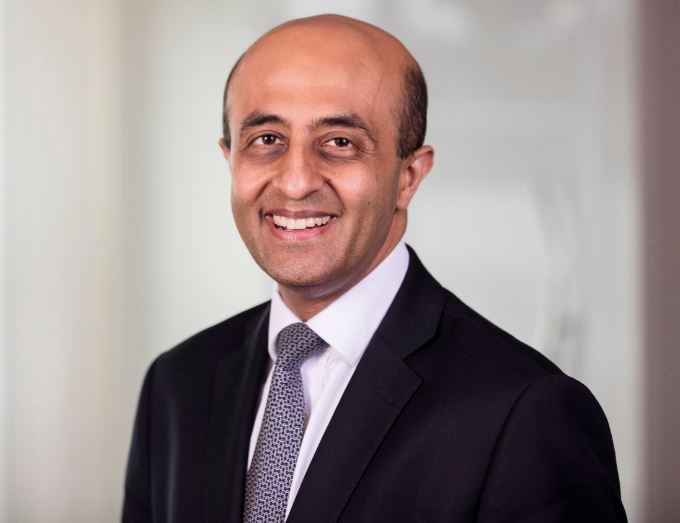 Lord Jitesh Gadhia has been appointed as the new non-executive director to the Court of the Bank of England along with Sabine Chalmers and Tom Shropshire, an official statement said on Tuesday (18).

They will assume the role at the Bank’s Court in the coming months, the statement added. The appointments were approved by the late Queen and will be made by the King.

The Bank’s Court is the governing body responsible for setting the organisation’s strategy, budget and taking key decisions on resourcing and appointments.

All members of the Court are appointed by the Crown on the recommendation of the prime minister and the chancellor of the exchequer for a period of four years.

Lord Gadhia has over 25 years of investment banking and financial services experience, having held senior positions at Blackstone, Barclays Capital, ABN AMRO and Baring Brothers. He currently serves on the boards of Rolls-Royce Holdings plc, Taylor Wimpey plc and Compare The Market Limited. He previously served on the boards of UK Financial Investments Limited (UKFI) and UK Government Investments Limited (UKGI). He was appointed as a Conservative Peer in 2016 and he became a non-affiliated member of the House of Lords in February 2017.

“I am delighted to be able to announce the appointment of Lord Jitesh Gadhia, Sabine Chalmers and Tom Shropshire. Each of them will bring immense skill and experience to the Bank’s Court,” said Jeremy Hunt, the chancellor of the exchequer.

“I look forward to continuing to work closely with the Bank’s leadership, and remain fully committed to its independence.”

Shropshire is the general counsel and company secretary of Diageo plc. Prior to this, he was a partner at Linklaters LLP, where he was global head of the US Practice, founder and co-head of the Risk and Resilience Practice and a member of their executive committee.

Andrew Bailey, Governor of the Bank of England, said: “I am very pleased to welcome Lord Jitesh Gadhia, Sabine Chalmers and Tom Shropshire as non-executive directors of Court. Their varied experiences make them invaluable additions to Court and the running of the Bank. I look forward to working with them all.”

David Roberts, incoming chair of Court, said: “I am delighted to welcome Jitesh, Tom and Sabine to the Bank’s Court of Directors. They will bring fresh insights, deep wisdom and wide experience to help Court fulfil its role of promoting the good of the people of the United Kingdom.”