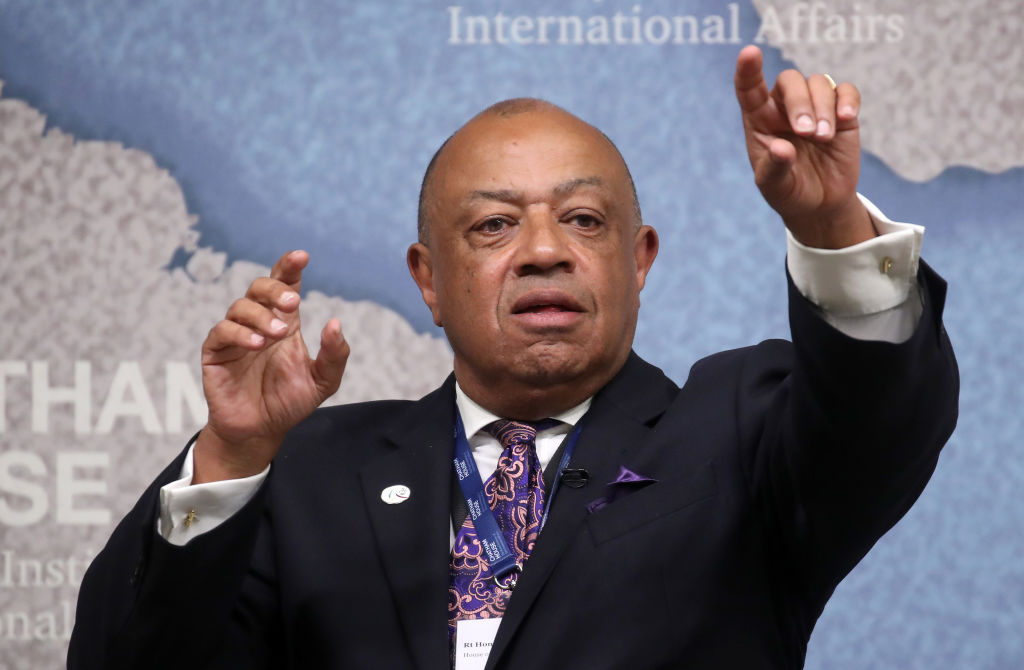 LORD Boateng has urged the Church of England to contribute towards a £4 million national memorial to victims of the slave trade in Hyde Park, the first of its kind in Britain, according to a report.

The report by an independent group led by the Labour peer, the Archbishops’ Racial Justice Commission, has said that there is a sense of deep hurt and pain among those who are experiencing racial injustice within and at the hands of the Church of England, The Times reported.

The report said that at the height of the slave trade the Church of England did not call out the evil nature of the trade but also benefitted from it.

According to the report, the Church’s culpability regarding this issue is far more than that which can be calculated in economic terms.

“The harm done to the psychology of generations and to the moral underpinning of the Church is in some ways beyond measure,” it added.

“The enslavement of Africans over hundreds of years, and the transatlantic and the Arabian trade that supported it, are among the worst atrocities ever committed. Our country does not give this fact sufficient attention. There is still no national memorial to the victims and those who resisted slavery and this needs to be rectified,” While there has been fierce debate over whether statues to slave traders should be torn down,” Boateng’s report said.

A group called Memorial 2007 had already commissioned a 14-foot bronze design and a garden of remembrance. The group received planning permission for a memorial by the Queen Mother’s Gates in Hyde Park, but the permission expired before the money could be raised.

The memorial campaign was founded by Oku Ekpenyon, a research fellow at the Institute of Commonwealth Studies.

Boateng revealed that campaigners behind the group had written to the Church Commissioners for funding. In his opinion, it would be fitting for the Church to contribute towards it.

“This is a decision for the Church Commissioners and we’ll be monitoring it closely,” he was quoted as saying by The Times.

The report warns that memorials to slave traders in churches are “an obstacle to worshipping” for people of colour.

“The church were up to their clerical collars in the slave trade. [It] should make a contribution,” Ekpenyon was quoted as saying by The Times.