Loneliness and sadness speed up ageing faster than smoking 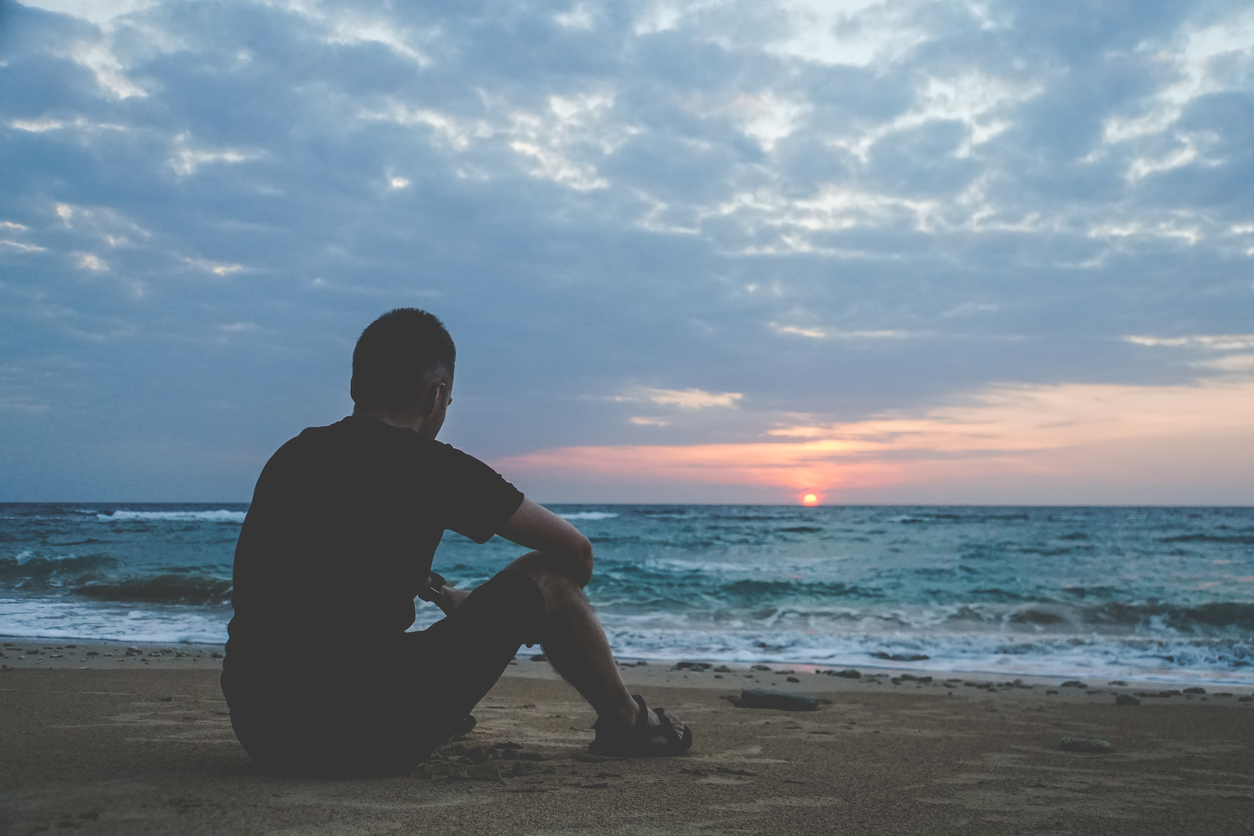 rueful, sorrowful, mournful, sorry, unhappy, wistful alone man looking at the sunset on a beach. concept of sadness loneliness longing and depression. guy at the background of a beautiful sunrise

According to a study, weakness and major diseases associated with ageing are worsened by the development of molecular damage. Some people’s molecular processes are more intense than others, causing them to age faster.

Fortunately, the increased pace of ageing may be detected before its disastrous consequences manifest by using digital models of ageing (ageing clocks). Such models can also be used to derive anti-ageing therapies on individual and population levels.

According to the latest article published in Aging-US, any anti-ageing therapy needs to focus on one’s mental health as much as on one’s physical health. An international collaboration led by Deep Longevity with the US and Chinese scientists have measured the effects of being lonely, having restless sleep, or feeling unhappy on the pace of ageing and found it to be significant.

The article features a new ageing clock trained and verified with blood and biometric data of 11,914 Chinese adults. This is the first ageing clock to be trained exclusively on a Chinese cohort of such volume.

Ageing acceleration was detected in people with a history of stroke, liver and lung diseases, smokers, and most interestingly, people in a vulnerable mental state. In fact, feeling hopeless, unhappy, and lonely was shown to increase one’s biological age more than smoking. Other factors linked to ageing acceleration include being single and living in a rural area (due to the low availability of medical services).

The authors of the article concluded that the psychological aspect of ageing should not be neglected either in research or in practical anti-ageing applications. According to Manuel Faria from Stanford University: “Mental and psychosocial states are some of the most robust predictors of health outcomes — and quality of life — yet they have largely been omitted from modern healthcare”.