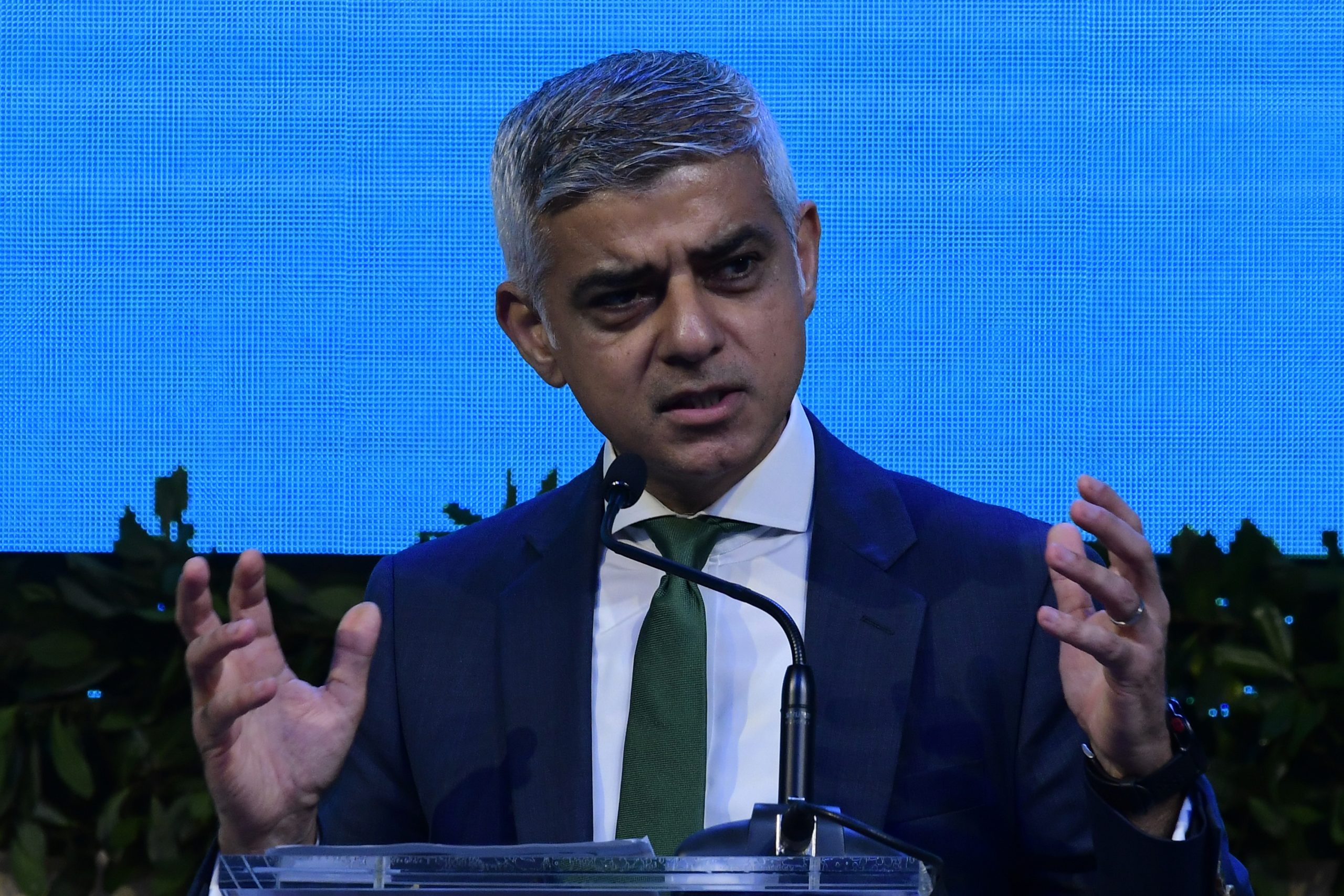 London Mayor Sadiq Khan, speaking at a climate summit in Argentina, slammed global policymakers on Thursday for “dragging their feet” on environmental policy, amid fears that momentum to tackle climate change has stalled in the face of economic turmoil.

A report this week said the latest pledges by countries to tackle global warming under the Paris Agreement are “woefully inadequate” to avert a rise in global temperatures that scientists say will worsen droughts, storms, and floods.

Khan, speaking at the C40 World Mayors Summit in Buenos Aires, said policymakers could “keep alive” a target under the 2015 agreement to limit the global temperature rise to 1.5 degrees Celsius (2.7 degrees F), but that current action was not enough.

“There’s no good reason why the international community can’t keep the promise of 1.5 degrees alive,” he said, pointing to action in cities from Mumbai to Lagos including climate budgeting, low-carbon building standards, and use of solar power.

“And yet this crucial target hangs in the balance because, for all the progress our cities are making, too many national governments are dragging their feet, refusing to commit to the policies, to the regulations, and clean energy investment that we know we need to avoid catastrophic climate breakdown.”

Global leaders are set to meet next month in Egypt at the 2022 U.N. Climate Change Conference, known as COP27, with concerns over fuel security and rising costs exacerbated by the war in Ukraine overriding climate goals.