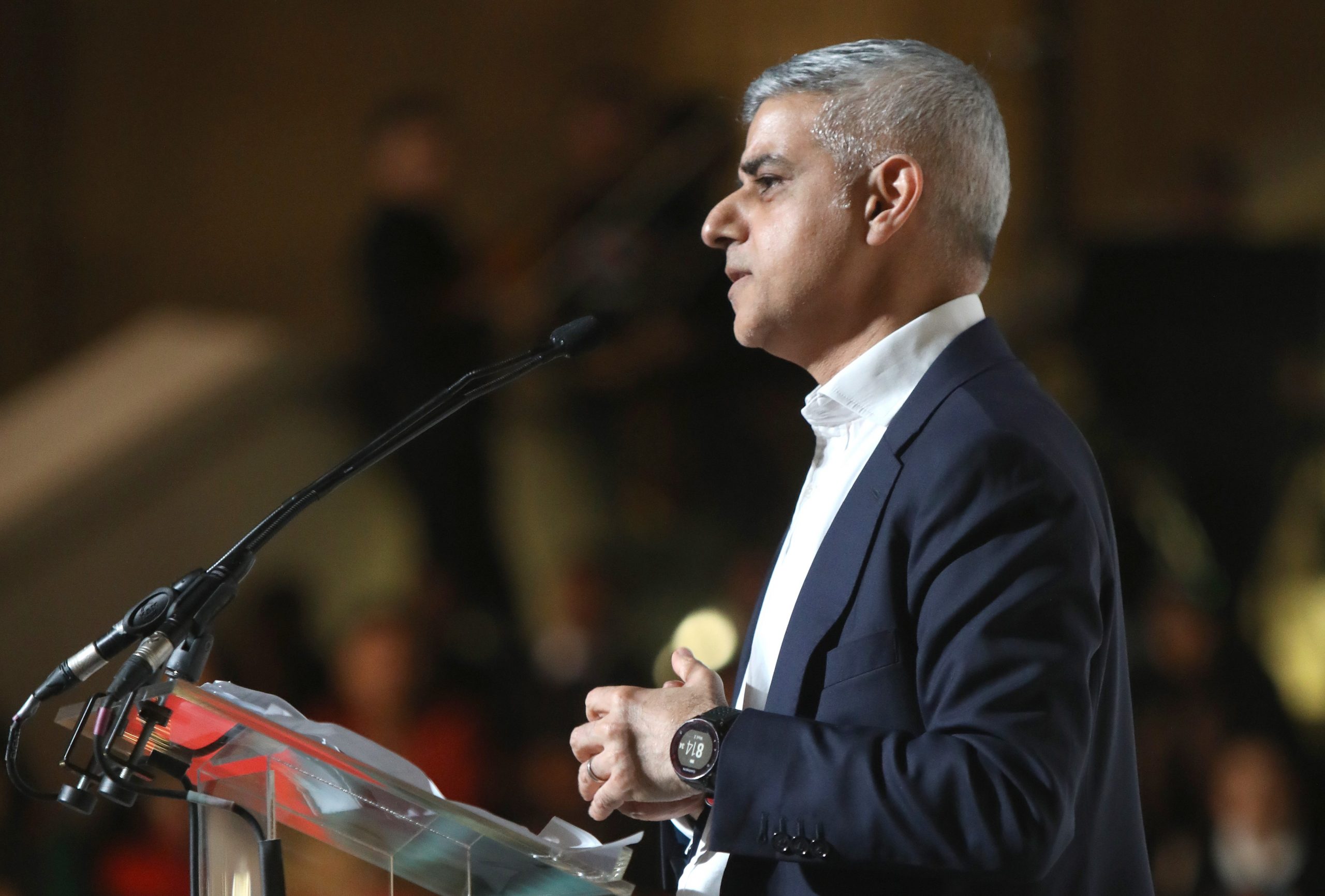 Sadiq Khan, the Mayor of London, speaking at the Bangladesh at 50 event at the British Museum in London. (Photo: Greater London Authority)

LONDON’S Camden Council in partnership with the Bangladesh High Commission celebrated the 50th year of the south Asian country’s independence.

At the event – Bangladesh at 50 – held at the British Museum, mayor Sadiq Khan highlighted the contribution Bangladeshi Londoners have been making to the culture and economy of the city.

“Over the last half a century, Bangladeshi Londoners have made – and continue to make – a hugely positive contribution to our society, economy and culture. I can only see that beneficial impact on our city increasing over the next 50 years as the ties between our two countries strengthen further.”

Dance performances, musical recitals and artwork produced by the Bangladeshi community marked the commemoration of the country’s liberation from Pakistan on March 26, 1971.

There was also an exhibition on the history and contributions of the Bangladeshi community in the UK.

The event featured speeches from cross-party elected officials, delegates, and members of the British Bangladeshi communities in London.

Councillor Abdul Hai, cabinet member for Young People, Equalities and Cohesion said: “We in Camden are honoured to mark the Bangladesh 50th Independence milestone… and we do so in solidarity with all our communities.”

The golden jubilee of Bangladesh’s independence was in March 2021. However, due to the pandemic, the event was rescheduled to take place this year.

‘All good things have to come to an end:’ Maitreyi Ramakrishnan on Never Have I…

Is Salman Khan in danger? Bhaijaan’s security beefed up; read why