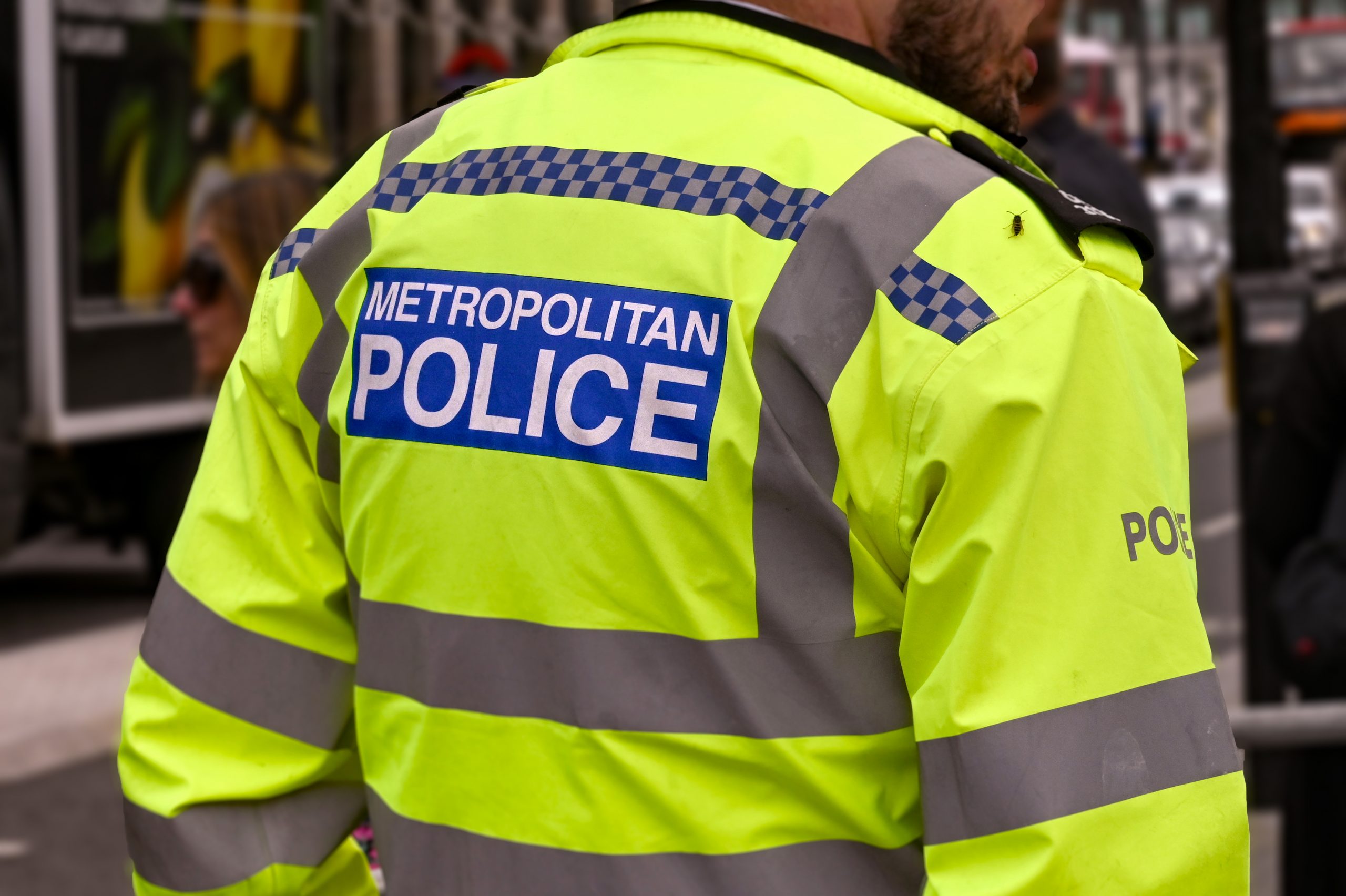 A serving London police officer has admitted carrying out 24 counts of rape in a near two decade-long campaign of abuse against women, making him one of Britain’s most prolific sex offenders.

The Metropolitan Police and the country’s prosecution service said David Carrick, 48, had used his position of power to control and intimidate his victims, telling them no one would believe their word against that of a serving officer.

The Met police, already grappling with a collapse of confidence among the public after a string of scandals, apologised for failing to spot the pattern of abuse earlier.

A spokesman for British Prime Minister Rishi Sunak called the case “appalling” and London Mayor Sadiq Khan said serious questions needed to be answered after Carrick pleaded guilty to 49 charges relating to 12 victims between 2003 and 2020.

“This is an appalling case and the prime minister’s thoughts are with all of his victims,” Sunak’s spokesman said. “Police forces must root out these officers to restore the public’s trust, which has been shattered by high profile events such as this.”

Met Assistant Commissioner Barbara Gray said the pattern of abusive behaviour should have been spotted earlier.

“Because we didn’t, we missed opportunities to remove him from the organisation,” she said. “We are truly sorry that Carrick was able to continue to use his role as a police officer to prolong the suffering of his victims.”

Carrick, who joined the Met in 2001, isolated women socially and financially, and often held them against their will, controlling what they wore and when they slept.

London’s Metropolitan Police was placed in “special measures” last year after it was beset by revelations of a culture of bullying, racial discrimination and misogyny among some of its officers.

“Serious questions must be answered about how he was able to abuse his position as an officer in this horrendous manner,” Mayor Khan said.

Carrick will be sentenced on Feb. 6.

The Met issued an apology on Monday, commending the bravery of the victims for coming forward.

The Met’s Gray said work to identify and rid the force of corrupt officers was “determined”, “focused” and ongoing.

Mark Rowley was appointed as the head of London’s police force to clean it up in July last year, vowing to sack any officers who were corrupt, racist, and had broken the law.

An independent review of the London force said in October that “radical” reform was needed in relation to how it dealt with misconduct allegations faced by hundreds of its staff and officers.

The review was commissioned in 2021 after an officer was sentenced to life in prison for the rape and murder of Sarah Everard.