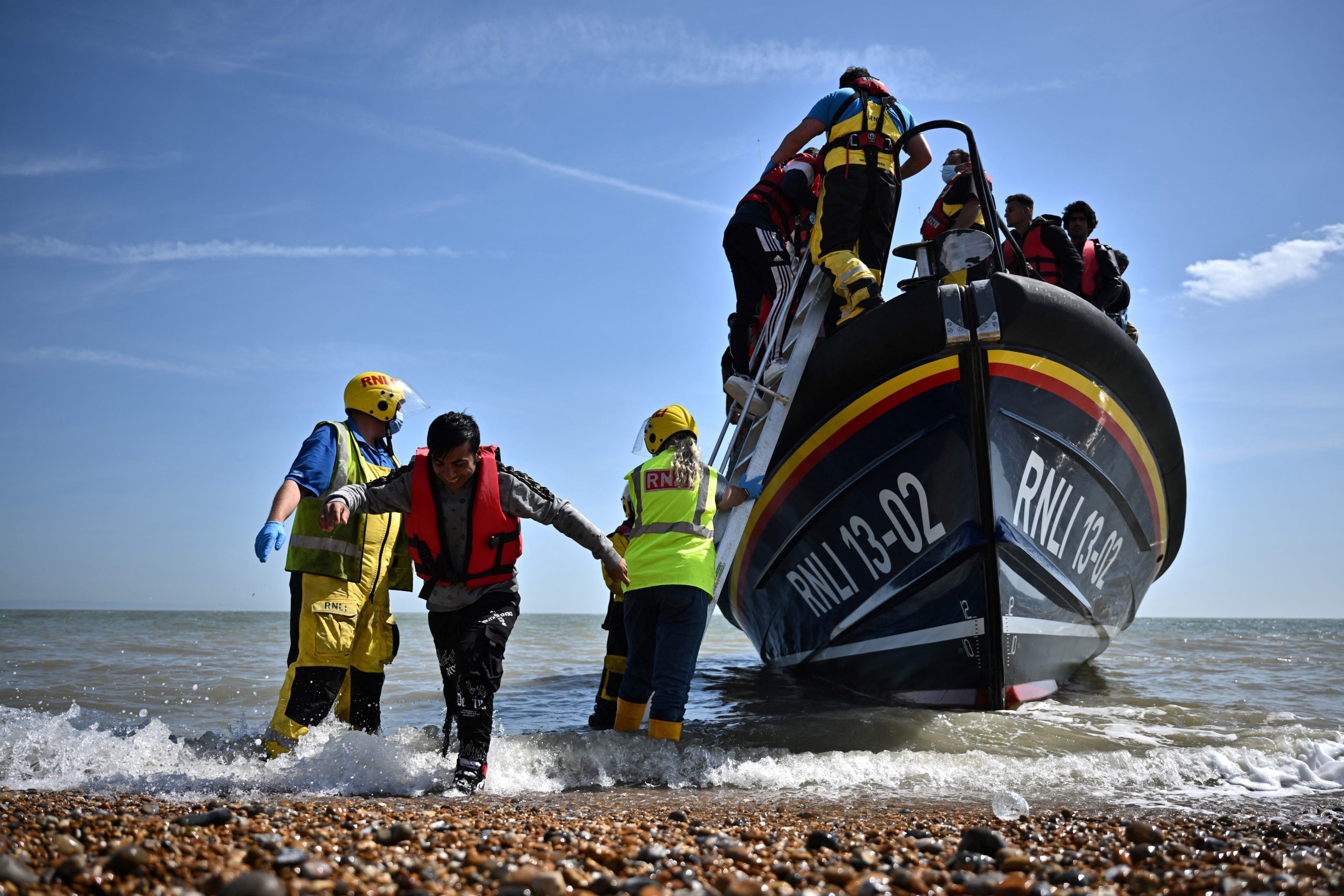 London’s High Court on Monday granted permission to a group of asylum seekers to appeal against a ruling that Britain’s plan to send migrants to Rwanda is lawful.

Judges Clive Lewis and Jonathan Swift allowed a bid to take a legal challenge over Britain’s policy to the Court of Appeal.

Last month, the High Court ruled that it was lawful for Britain to make arrangements with the Rwandan government to send asylum seekers to the country, but upheld legal challenges brought by eight individual asylum seekers.

The first planned deportation flight to Rwanda was blocked in June last year by a last-minute ruling by the European Court of Human Rights, which imposed an injunction preventing any deportations until the conclusion of legal action in the United Kingdom.

Several asylum seekers were granted permission to appeal on various grounds, including that the High Court was wrong to decide the Rwanda removal policy was not “systemically unfair”.

Permission was also granted in relation to whether Britain’s interior ministry, the Home Office, was entitled to rely on assurances given by Rwanda about conditions for asylum seekers who are sent to the country.