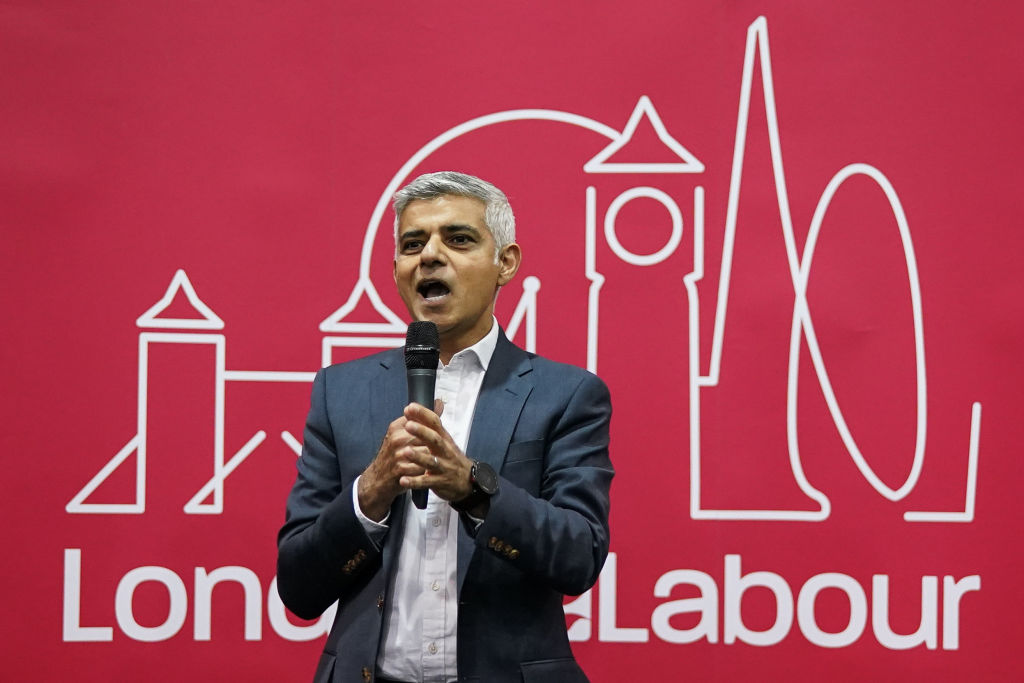 LIVERPOOL, ENGLAND – SEPTEMBER 24: Mayor of London Sadiq Khan speaks to supporters as he attends the London Regional Reception on September 24, 2022 in Liverpool, England The Labour Party hold their annual conference in Liverpool this year. Issues on the agenda are the cost of living crisis, including a call for a reinforced windfall tax, proportional representation and action on the climate crisis. (Photo by Ian Forsyth/Getty Images)

London Mayor Sadiq Khan has been summonsed to face London Assembly on his role in the resignation of former Metropolitan Police Commissioner Cressida Dick earlier this year.

Khan will be the first sitting mayor to be summonsed in this way through by the Assembly’s police and crime committee, reports said.

The power has been granted to the committee under the Police Reform and Social Responsibility Act 2011. The motion to summon Kahn was agreed by a vote of five to four. Three Labour members and one Green member have opposed the move.

The mayor has been asked to appear on November 16. If he fails to appear before the committee, he could be fined or jailed for up to three months.

It also alleged that Khan ‘intimidated’ her during her final weeks in the job and said that he had not followed due process and forced the officer to step down.

It is learnt that former home secretary Priti Patel, Dick and Sir Tom are likely to attend the meeting.

“The Sir Tom Winsor review has raised important questions about the circumstances under which the former Metropolitan Police commissioner stood down. The London Assembly police and crime committee has statutory powers to summons the Mayor, which we have used for the first time today,” Susan Hall, the leader of the Greater London Authority (GLA) Conservatives, who also chairs the committee, was quoted as saying by The Telegraph.

“We believe that, given the seriousness of the review’s findings, the Mayor needs to address the unanswered questions that have emerged. The public will rightly want to know what happened and what lessons need to be learned for the future.”

Committee deputy chair, Labour’s Unmesh Desai, voiced concerns against summonsing the city’s head. He, instead, suggested to invite Khan first. “If he did not accept within an agreed time period, we can consider summonsing him,” he said during the meeting.

Earlier this month, Khan said that Sir Tom’s report was clearly biased as it ignored facts. He claimed that he lost faith in the former Commissioner following a series of scandals in Met force.

“The Mayor’s focus is on working with the new reforming commissioner to build a safer London for everyone, rebuild trust and confidence in the police and support Sir Mark [Rowley] to drive through the urgent reforms and step change in culture and performance Londoners deserve,” a spokesman for the mayor said.

“Londoners elected the Mayor to hold the Met Commissioner to account, and that’s exactly what he has done. The Mayor makes no apology for demanding better for London and putting its interests first.”