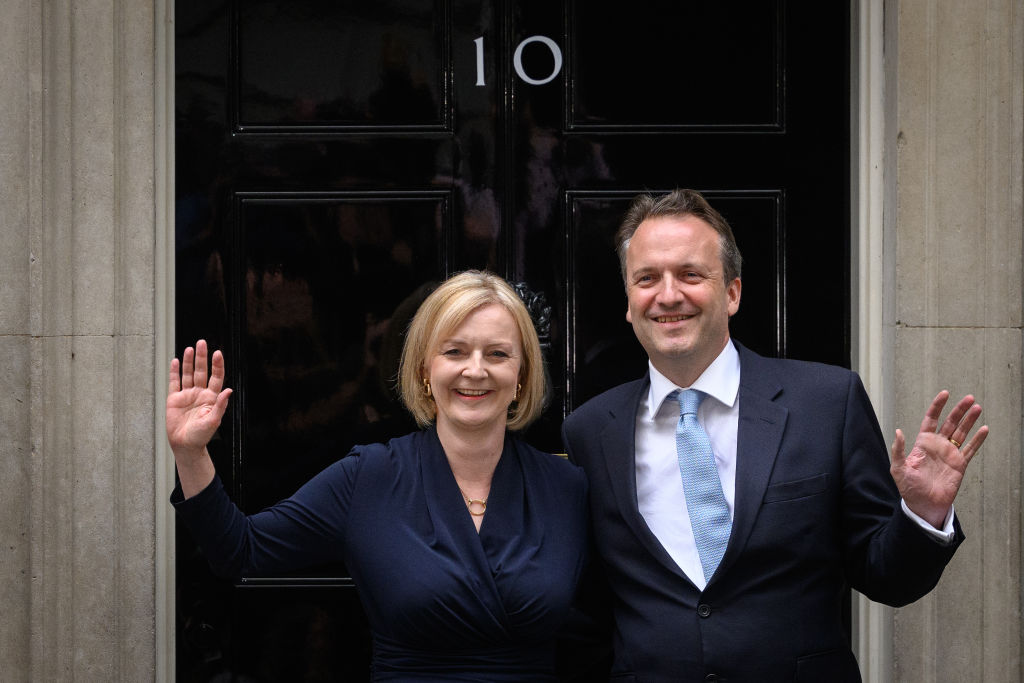 The new British Prime Minister Liz Truss has selected a cabinet where for the first time a white man will not hold one of the country’s four most important ministerial positions.

Cleverly, whose mother hails from Sierra Leone and whose father is white, has in the past spoken about being bullied as a mixed-race child and has said the party needs to do more to attract Black voters.

Suella Braverman, whose parents came to Britain from Kenya and Mauritius six decades ago, succeeds Priti Patel as the second ethnic minority home secretary, or interior minister, where she will be responsible for police and immigration.

The growing diversity is in part thanks to a push by the Conservative Party in recent years to put forward a more varied set of candidates for parliament.

British governments have until a few decades ago been made up of mostly white men. It took until 2002 for Britain to appoint its first ethnic minority cabinet minister when Paul Boateng was appointed chief secretary to the Treasury.

Rishi Sunak, whose parents came from India, was Kwarteng’s predecessor in the finance job and the runner-up to Truss in the leadership context.

“Politics has set the pace. We now treat it as normal, this diversity,” said Sunder Katwala, director of non-partisan think-tank British Future, which focuses on migration and identity. “The pace of change is extraordinary.”

However, the upper ranks of business, the judiciary, the civil service and the army are all still predominately white.

And despite the party’s diversity campaign, only a quarter of Conservative members of parliament are women and 6% are from minority backgrounds.

Nevertheless, the Conservatives have the best track record of political firsts among the main political parties, including appointing the first Jewish prime minister in Benjamin Disraeli in 1868.

This is despite the fact ethnic minority voters are much more likely to back the opposition Labour party and the ruling party has faced accusations of racism, misogyny and Islamophobia.

The Conservatives have elected all three of Britain’s female prime ministers, Margaret Thatcher, Theresa May and now Truss. The first lawmaker of Asian descent, Mancherjee Bhownaggree in 1895, also came from the Conservatives.

Johnson assembled the youngest and most ethnically diverse Cabinet in history when he elected prime minister in 2019. His three finance ministers included two men of South Asian origin and one of Kurdish background.

When he took over in 2005, the party had just two ethnic minority members of parliament out of 196, and he set out to ensure that his party more closely resembled the modern Britain it hoped to lead.

The next year, Cameron introduced a priority list of female and minority candidates to be selected, many for safe seats in the House of Commons. Truss was a beneficiary of this push.

“A key part of ensuring the strength and resilience of any group, including a political party, is the avoidance of everyone thinking and acting in the same way – the avoidance of group-think,” said James Arbuthnot, a member of the party board’s committee on candidates when Cameron introduced the changes.

But Kwarteng has played down the significance of his ethnicity. He has said that, although he experienced racist insults growing up in the eighties, he does not see himself as a symbol of anyone other than his constituents in Spelthorne, which borders London’s southwest suburbs.

“I actually think that it’s not that much of a big deal,” he said after being appointed as the first Black Conservative front-bench minister. “I think once you’ve made the point, I don’t think it’s something that comes up that much.”