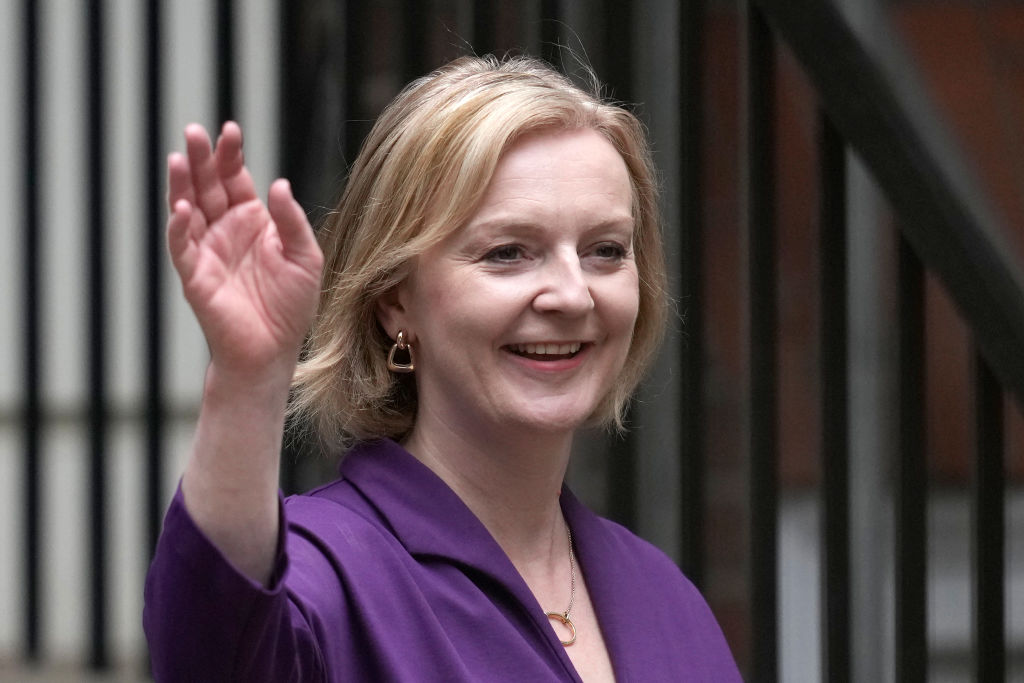 Queen Elizabeth appointed Truss as new leader on Tuesday (6). She is tasked with steering the country through a looming recession and energy crisis.

The BBC reported that the freeze on household energy bills will be in place for this winter and next. The amount will be paid for by government-backed loans to energy suppliers.

“Energy companies would take out government guaranteed loans to bridge the gap between the wholesale price in the market and the fixed price they are charging customers,” the BBC reported. “Those loans would be repaid over the next 10 to 20 years through supplements to customer bills.”

The household relief plan is likely to be announced on Thursday (8) to allow time to put it into action before October.

According to the broadcaster, it would cost between £100 billion and £130bn.

Public borrowing would be used to fund the gap between current prices and an 80 per cent rise in the amount suppliers can charge customers from October under the plan prepared by government officials, it was reported earlier.

Truss had earlier in the campaign said she favoured tax cuts over providing direct support to households facing unprecedented rises in energy bills.

Energy suppliers and the opposition Labour Party have called for a freeze on gas and electricity bills. The average bill is due to jump to £3,549 ($4,084) a year next month, and further major hikes are forecast next year.

Truss has pledged to immediately tackle energy bills which is causing a cost-of-living crisis for millions of households and threatening the survival of businesses.

“I will deliver on the energy crisis, dealing with people’s energy bills, but also dealing with the long-term issues we have on energy supply,” she said on Monday (5).

At 10.1 per cent in July, Britain had the highest rate of annual inflation among Group of Seven advanced economies. Forecasters expect this to climb higher still, with Goldman Sachs saying it could top 20 per cent early next year if gas prices do not fall.

High dependency on imported gas and a fast-weakening currency explain some of the country’s inflation problem. The pound has fallen around 8 per cent against the dollar in the last three months alone.