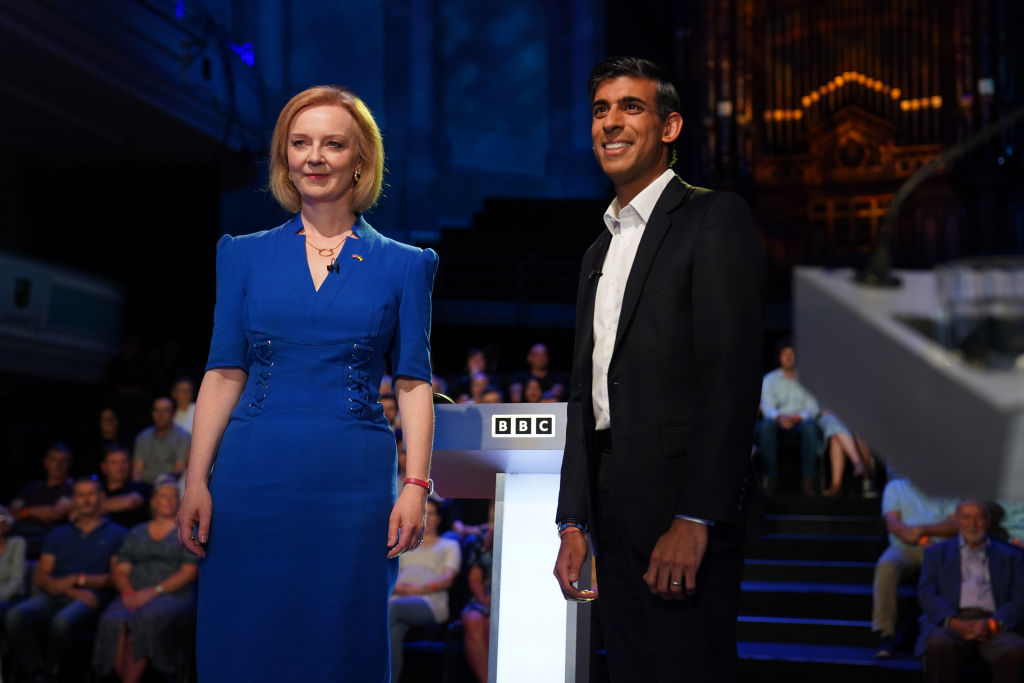 Foreign Secretary Liz Truss remains far ahead of leadership rival Rishi Sunak in the race to become Britain’s next prime minister, a YouGov poll for Sky News showed on Thursday.

The governing Conservative Party is voting by postal ballot to choose a new party leader after Boris Johnson said he would step down following a series of scandals. The winner will be announced on Sept. 5.

Truss, who has consistently topped polls of Conservative Party members, has a 32 percentage point lead over Sunak among those who have decided to vote, the survey showed. Truss was on 66%, with Sunak on 34%.

The poll said only 13% have either not decided how they will vote, or will not vote at all.