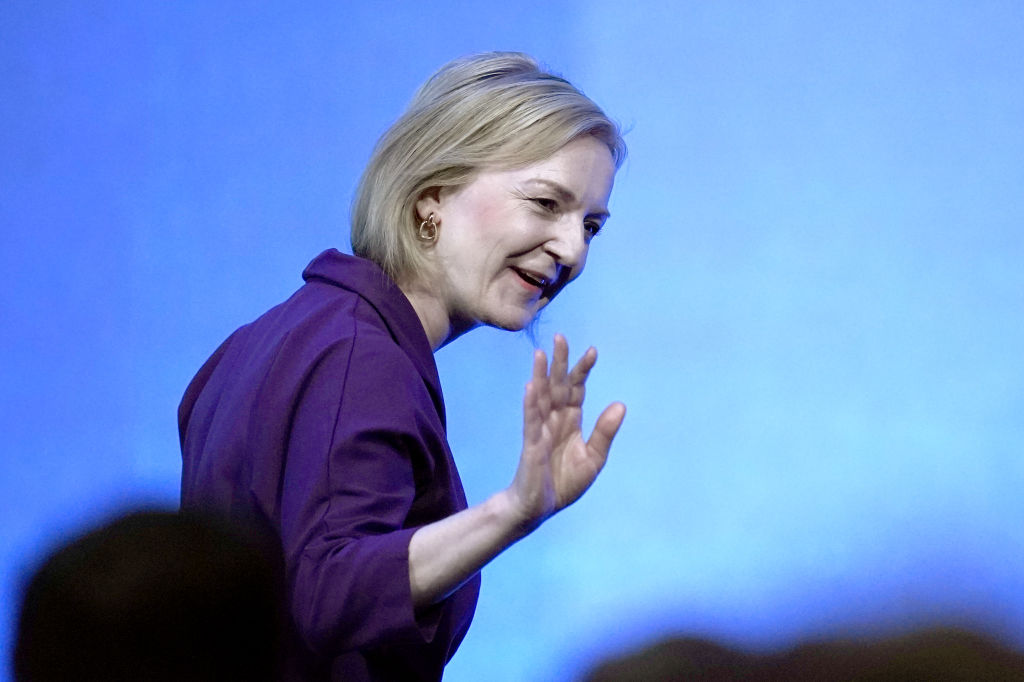 Liz Truss succeeded Boris Johnson as the prime minister of Britain on September 6 with a promise to kick off a new era of growth by shaking up the country’s economy. But the Conservative leader instead faced turmoil — both on the economic and political front — and it eventually led to her downfall, just 45 days after she took charge.

As her short brief (in fact the shortest ever for a British premier) folded and experts were busy analysing what went wrong, Narayana Kocherlakota, a former president of the Federal Reserve Bank of Minneapolis, has said that it was the Bank of England and not financial markets that forced Truss, 47, out of the government.

Kocherlakota, 59, felt that the failure of the central bank to regulate the financial system by limiting leverage in Britain’s pension funds made it responsible in some way for the collapse in gilt yields.

In an article for Bloomberg, he said the funds were forced to raise cash by selling gilts as prices slumped and yields rose, resulting in a vicious cycle.

Kocherlakota said a sell-off of UK assets after the mini budget of September pushed the yields to highs not witnessed since the financial crisis of 2008.

“As a result of its regulatory failure, it was forced into an emergency intervention, buying gilts to put a floor on prices. But it refused to extend its support beyond October 14, even though its purchases of long-term government bonds were fully indemnified by the Treasury,” he said of the bank, adding, “It’s hard to see how that decision aligned with the bank’s financial-stability mandate and easy to see how it contributed to the government’s demise.”

The Indian-origin economist also said that Truss’s downfall should be a concern for the supporters of democracy, saying, “The prime minister was thwarted not by markets but by a hole in financial regulation — a hole the Bank proved strangely unwilling to plug.”