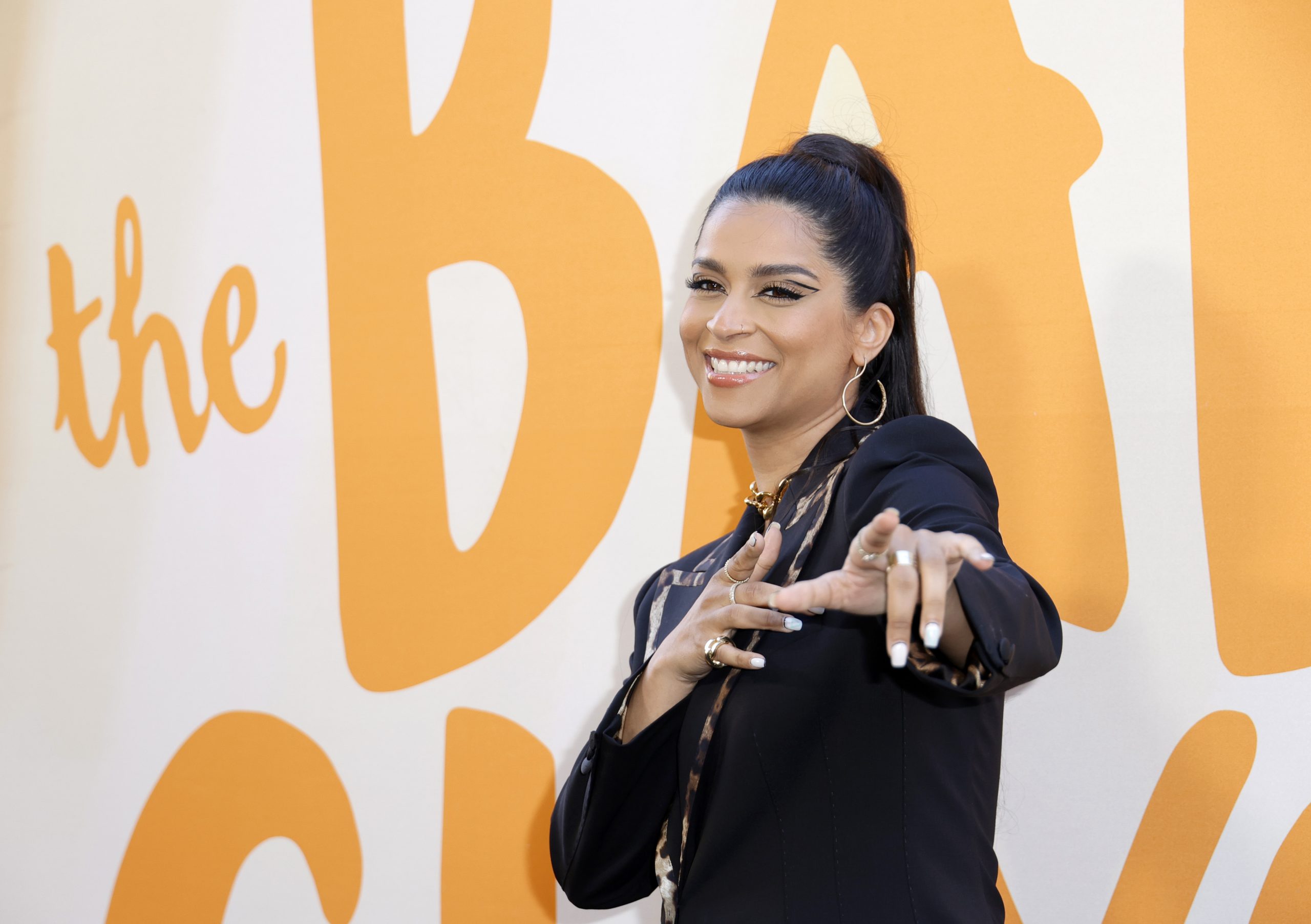 CTV has announced that well-known comedian and actress Lilly Singh has come onboard to host the inaugural season of its previously announced primetime quiz show Battle of the Generations.

The YouTuber and former A Little Late With Lilly Singh star will also serve as an executive producer on the game show that will test contestants on their cross-generational knowledge.

CTV says that whoever triumphs in this unique game of time travelling trivia enters The Vault for a chance to win a cash prize of up to $25,000. It also reveals that casting is underway for the 20-episode show, which is set to begin production in February.

Singh, who signed a deal with Blink49 Studies and Bell Media, which owns CTV, via her company, Unicorn Island Productions, after her departure from NBC, expressed her excitement over the announcement. “I love a quiz show, so I’m very excited to host and executive produce ‘Battle of the Generations,’” Singh said in a statement. “I look forward to representing my fellow millennials across Canada and seeing all the generations bring it!”

“As millions of her fans worldwide know, Lilly Singh has found the heart and humour in generational differences throughout her career,” said Jennifer Couke, Executive Producer. “Battle of the Generations will showcase Lilly’s combination of creativity, pop culture fandom, and quick-witted hosting skills – including some playful generational jabs. We can’t wait for Canadian families to play along at home, undoubtedly rooting for the contestant representing their own generation”